CLOSER TO THE SKY

A SIDE: OUTLANDERS / CLOSER TO THE SKY FEAT. TREVOR RABIN

B SIDE: OUTLANDERS / CLOSER TO THE SKY DUB MIX FEAT. TREVOR RABIN

This song was meant for one of my rock releases one day, when I sat down to write the first ideas with Erik Nyholm in Finland many years ago. Erik had been involved on my rock albums as a song writer before and after, but here was something in this particular song that made me think I must leave it for other time. The song changed name at least 3 times during its creative process and had different lyrics and moods.

Only recently I finished writing the dark, but hopeful lyrics and rest of the music for it. It fits perfectly as an opener for Outlanders, because of its catchy melody, wishful lyrics and the mood it captures. We knew that we needed an extraordinary guitar player. A rock soul with a progressive mind that could imagine the song being part of a movie soundtrack. We had only one name in mind: Trevor Rabin did just an outstanding job with his edgy, incredible guitar sound. He made the song reach another level and for that I am deeply grateful. It only happens when the players soul is involved and that really was the case here. Trevor is unique and truly a gentleman. 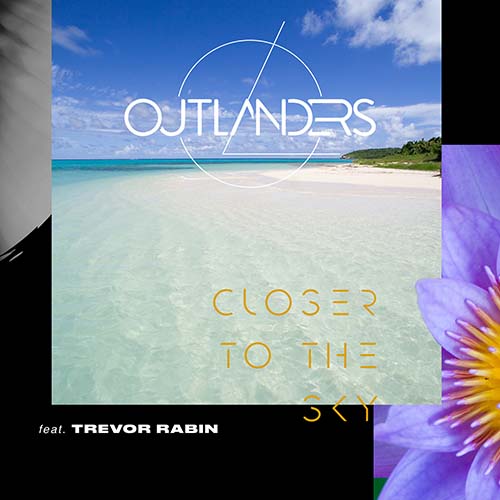 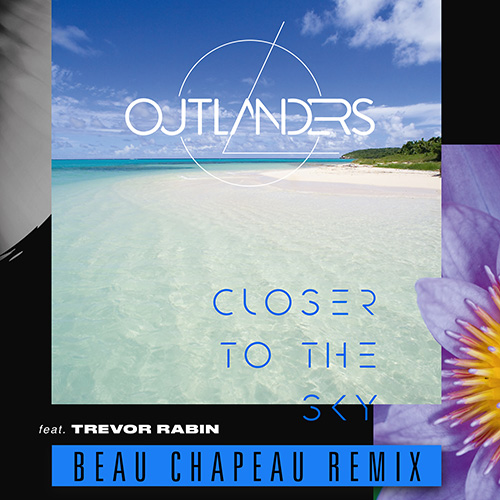 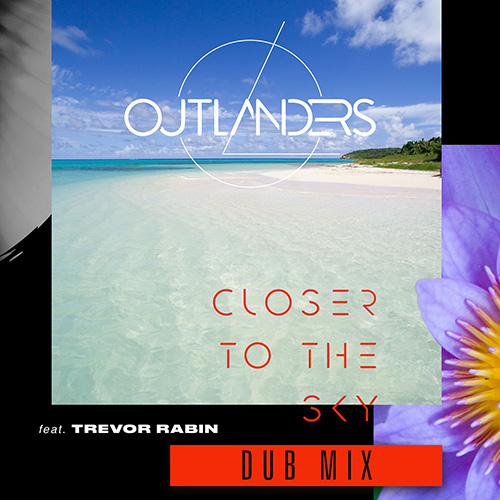 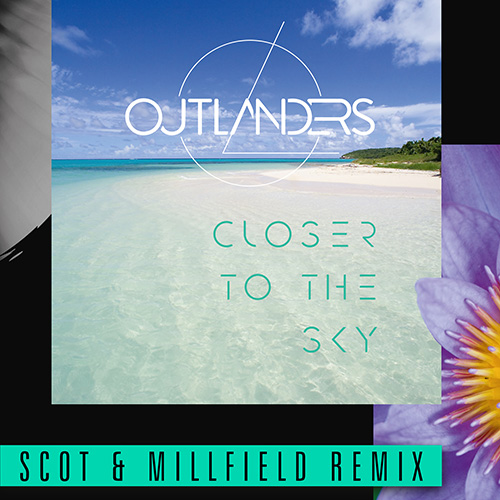