LAND OF SEA AND SUN

A SIDE: OUTLANDERS / LAND OF SEA AND SUN FEAT. MARTY FRIEDMAN

B SIDE: OUTLANDERS / LAND OF SEA AND SUN DEMO

“Land Of Sea And Sun” was the last song I wrote for Outlanders.

The locals call Antigua as the land of sea and sun and you can see that expression everywhere you go, even in the license plates of the cars.

With the title set and all the images, sounds and scents of Antigua in mind, I approached the songwriting differently this time: in a weird twist, I become the island itself as the storyteller for this song.

Even though the song is very much inspired and shaped by the island chill, it happened to turn out kind of a rock song. I had this feeling since the first moment, so I knew I wanted a rocker with lots of sensitivity for the guitar parts. I approached my friend Kiko Loureiro to ask his help to get in touch with guitarist Marty Friedman. Kiko very kindly connected us.

I absolutely love what Marty did in the song. He embraced the song and added beautiful harmonies and moods to it. Marty really understood what I was looking for. I am super happy with the results of this one and I do hope you all will love it as well. 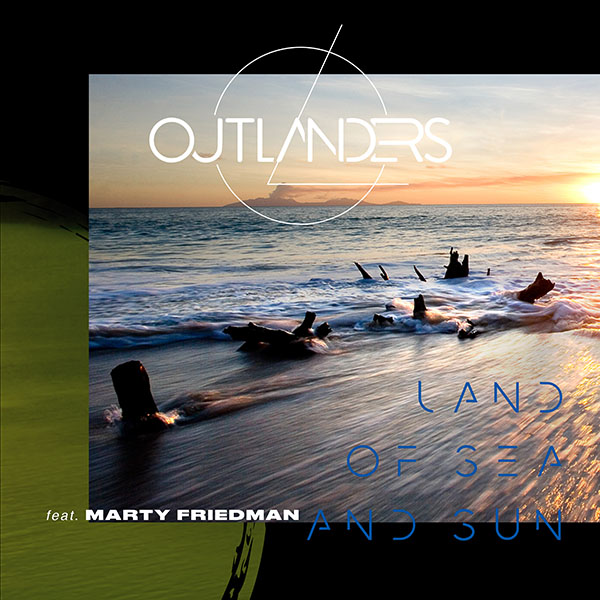 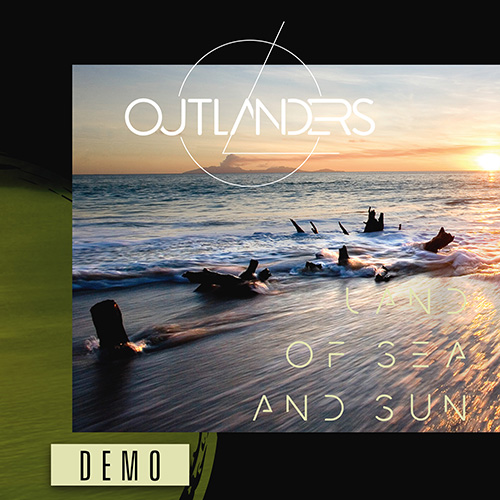