WORLD IN MY EYES

A SIDE: OUTLANDERS / WORLD IN MY EYES FEAT. VERNON REID

B SIDE: OUTLANDERS / CLOSER TO THE SKY SCOT & MILLFIELD REMIX

In the beginning of our project, we thought of an album with several cover songs for Outlanders. But then I started writing more and more songs alone and with Torsten and we ended up recording only two covers.

One of them being “World in my Eyes” from @Depeche Mode. I have always been attracted by its dark beauty and thought I would love to give it a try. It has such an incredible feel to it, and I really enjoyed recording it.

When I told Torsten about the idea to rework this big Depeche Mode classic he got really excited as an old Fan.

Torsten did an amazing job with the programing, and you will hear me singing differently in this one.

It was with this song that I started to record layers of my voice in different octaves back in 2014. I liked the result so I used it afterwards in other songs, but this one lead the way even though it will only be released now. Maybe you could say you don’t recognize me immediately.

For the guitar parts, I didn´t want just a solo, but something special indeed.

I have been friends with @Living Colour for a long time now and who else than @Vernon Reid could deliver the craziest, psychedelic solo for a song. He also recorded textures and moods using the guitar with his many pedals throughout the song, which is his trademark.

It’s unbelievable what Vernon can do. Thank you so much for being part of our project Vernon!

This song has probably the darkest energy of all the songs in the album.

I hope you like our approach to Depeche Mode and to the world through the eyes of Outlanders! 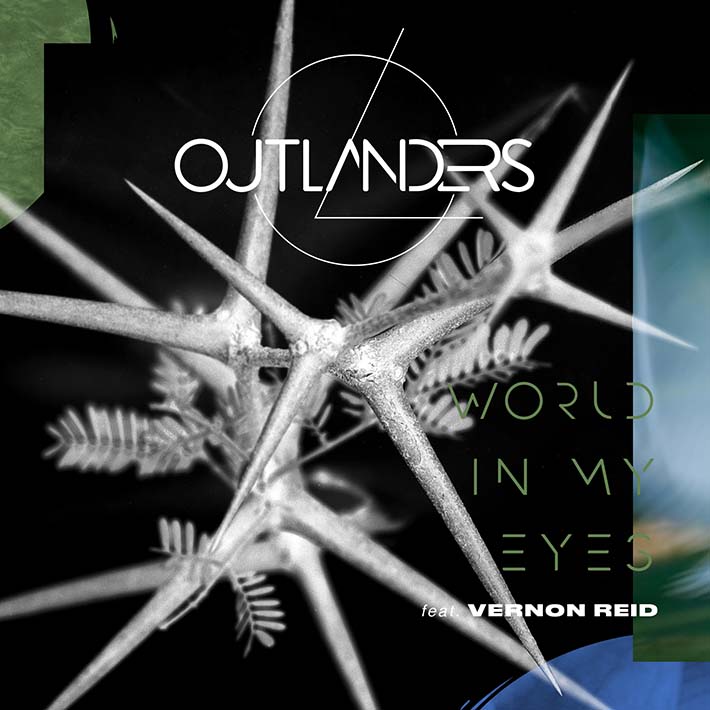