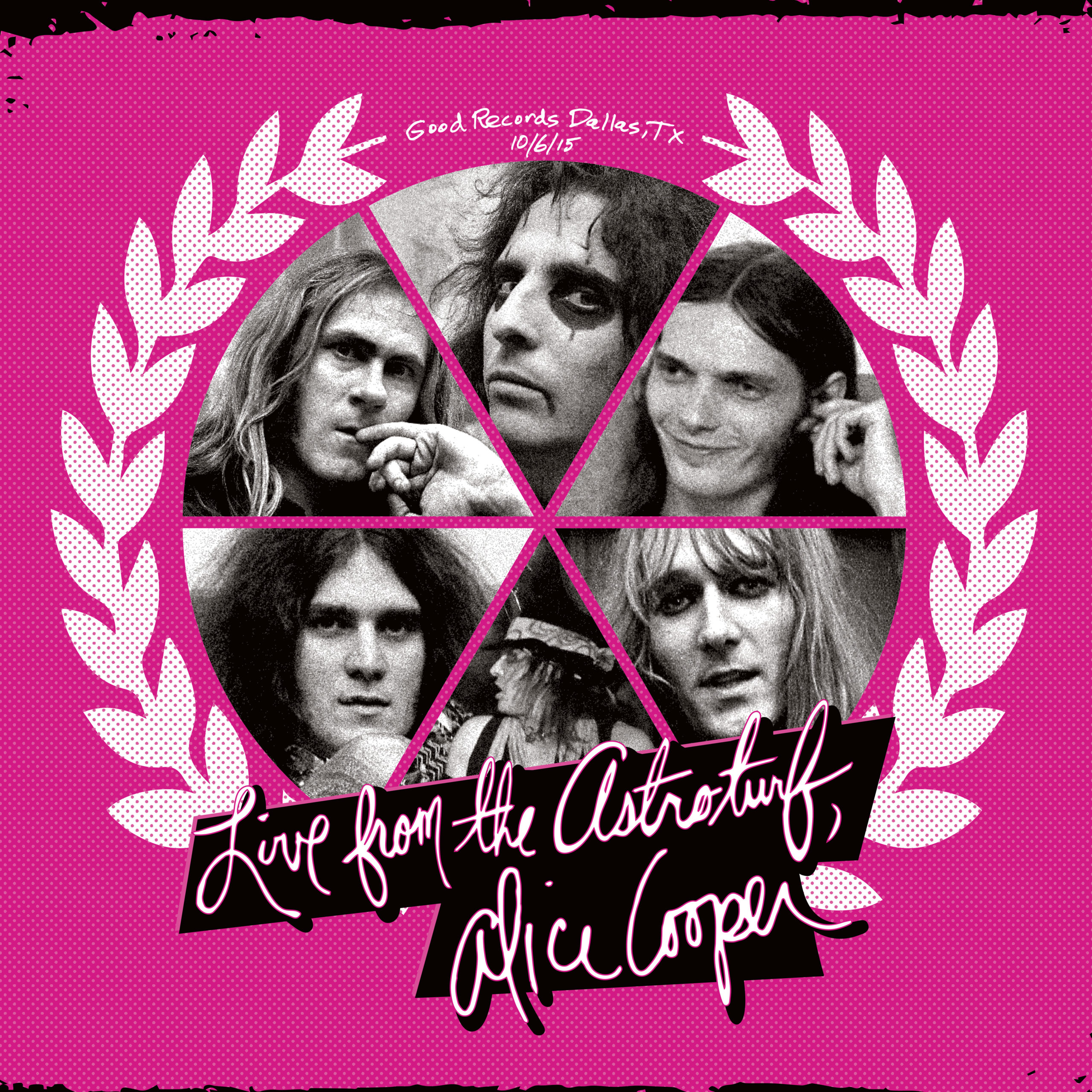 Pop the popcorn, blow up the balloons, dim the lights and crank it up! The legendary reunion show "Live From The Astroturf", finally available worldwide on September 30, 2022. 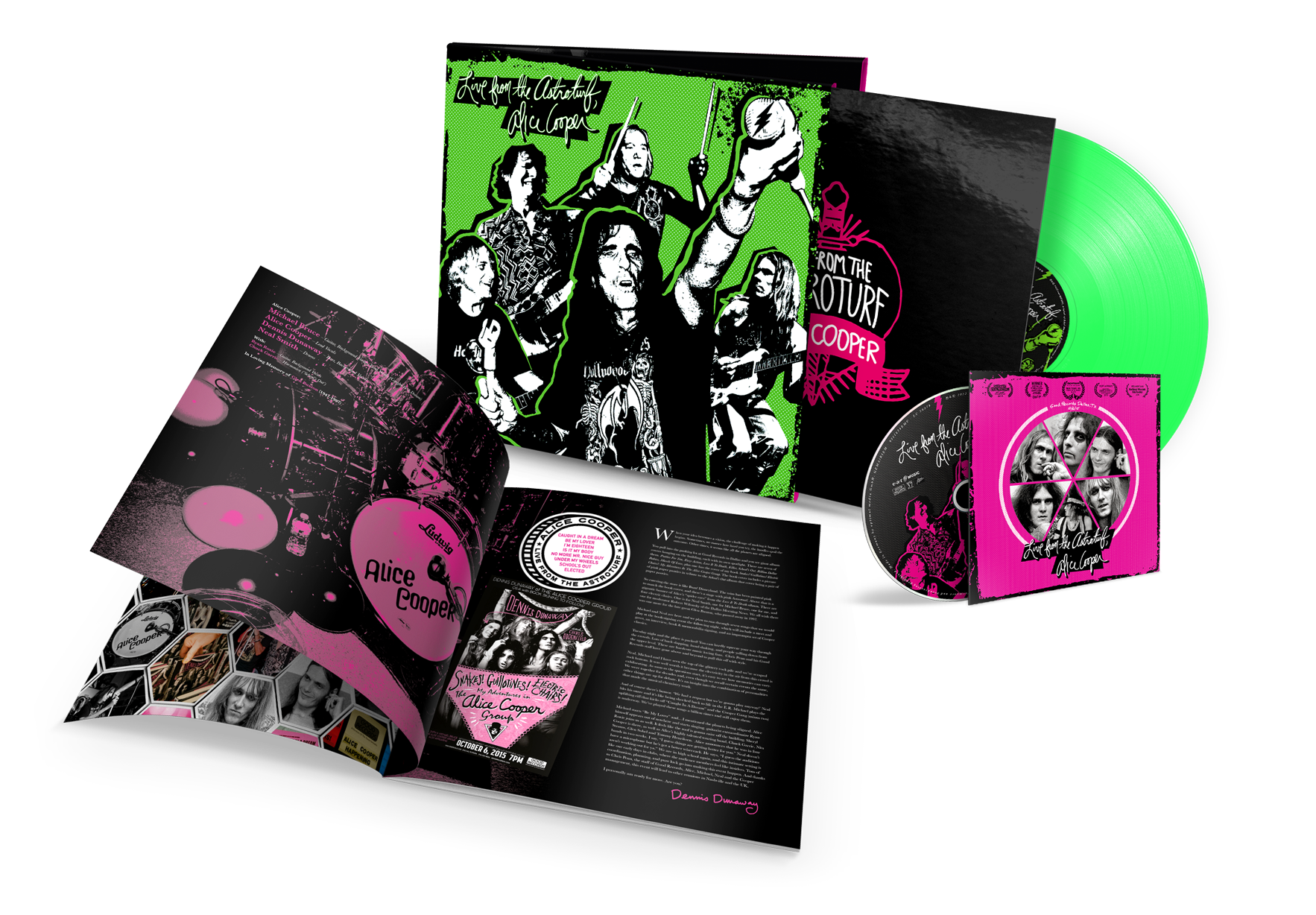 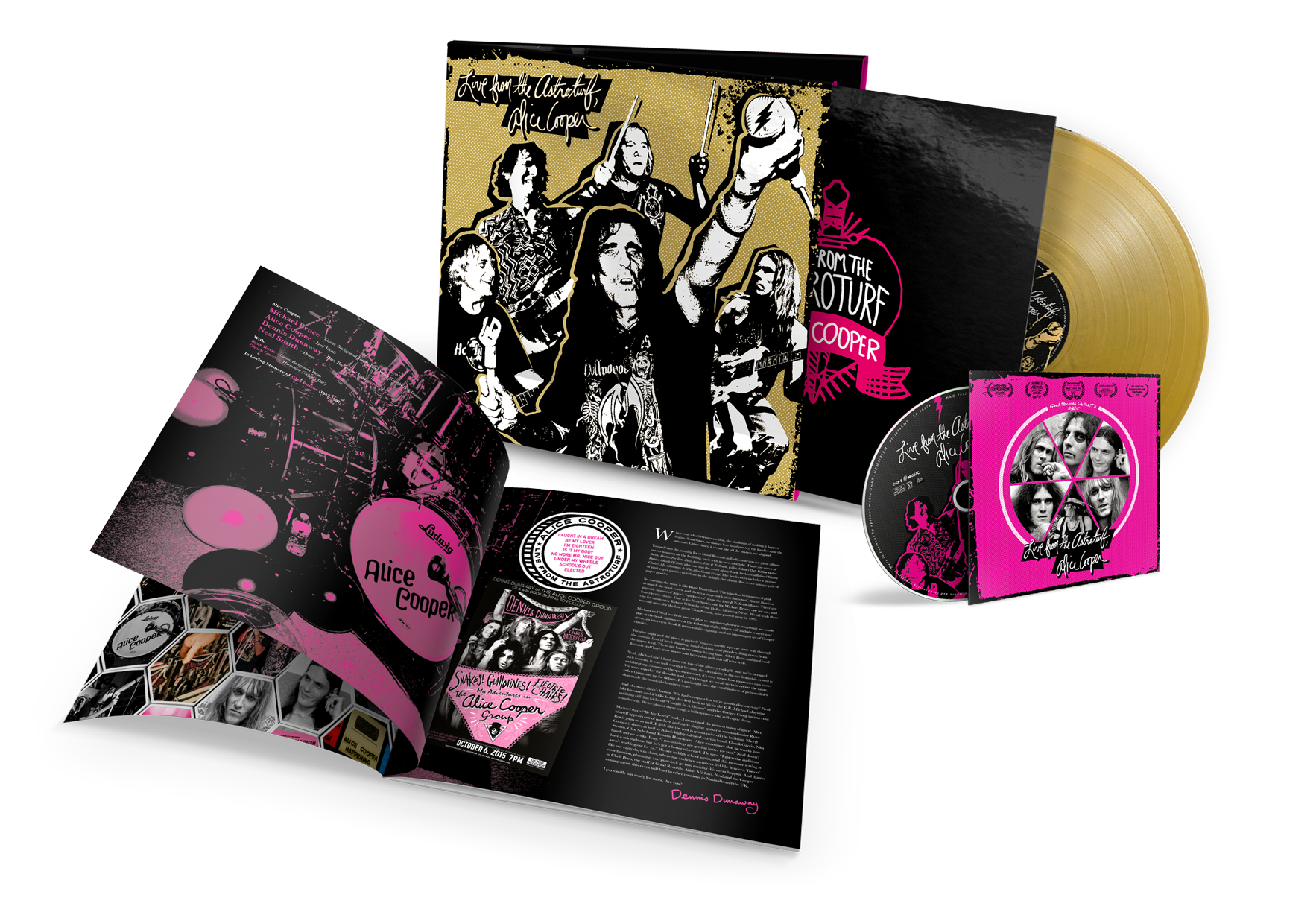 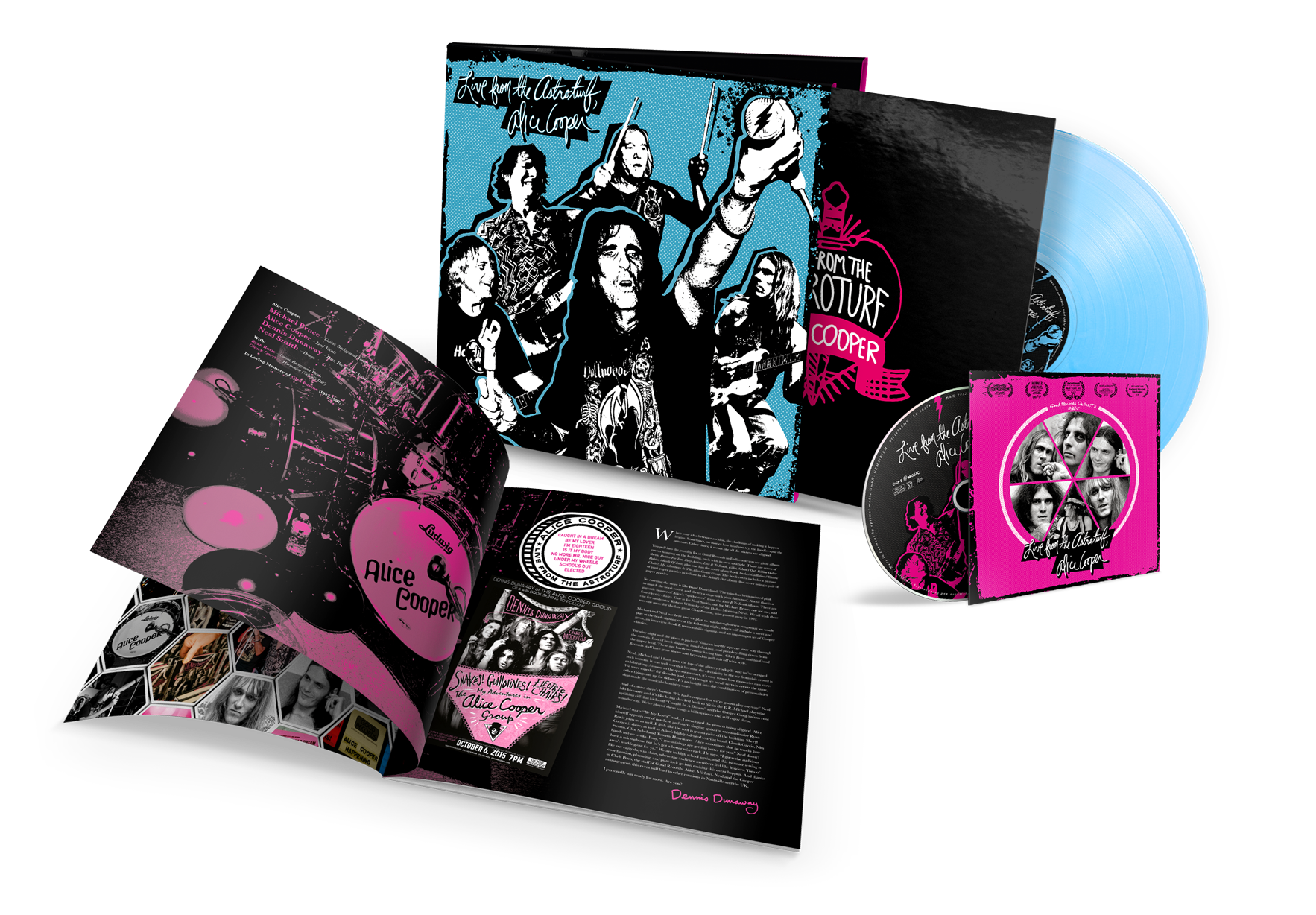 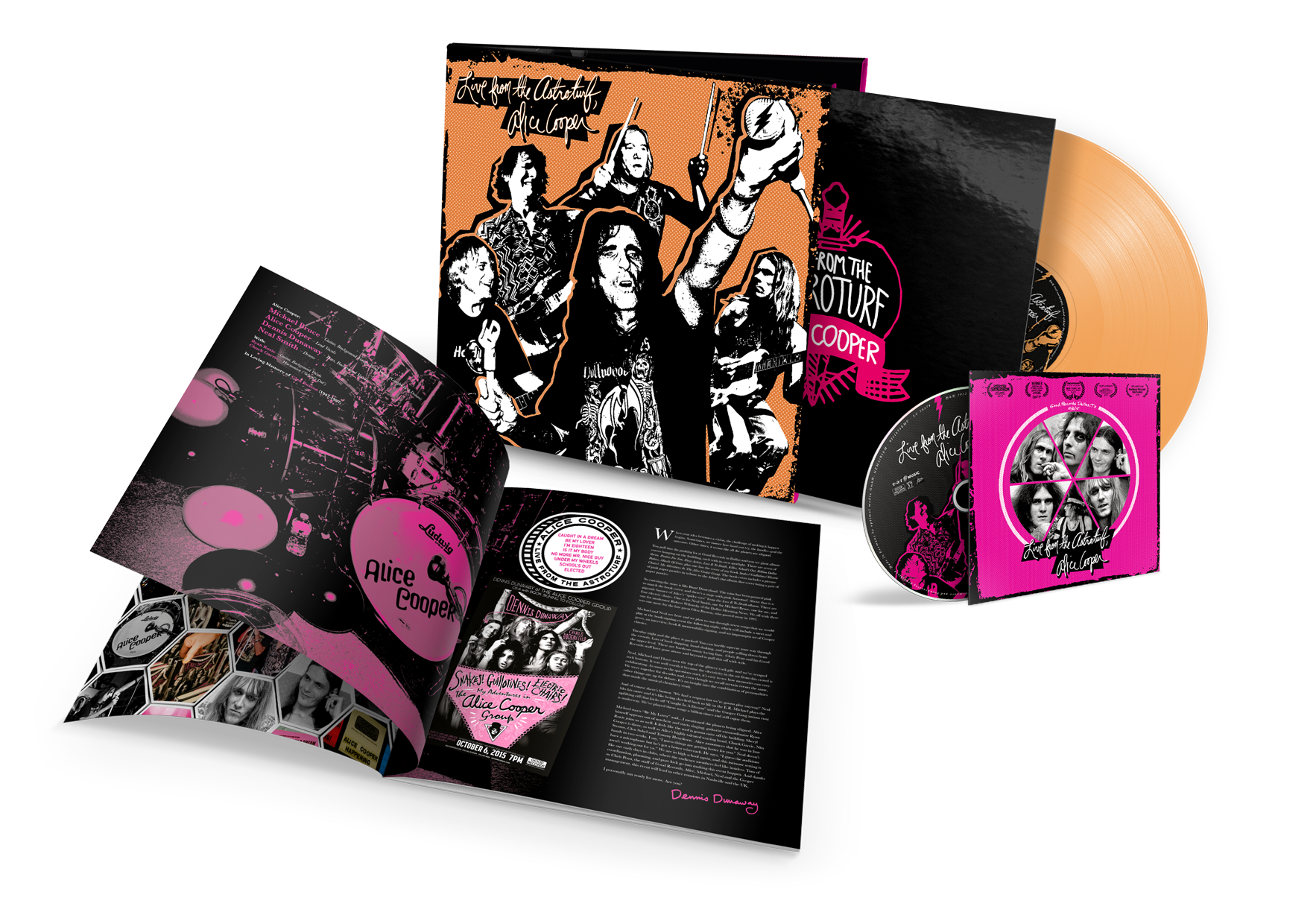 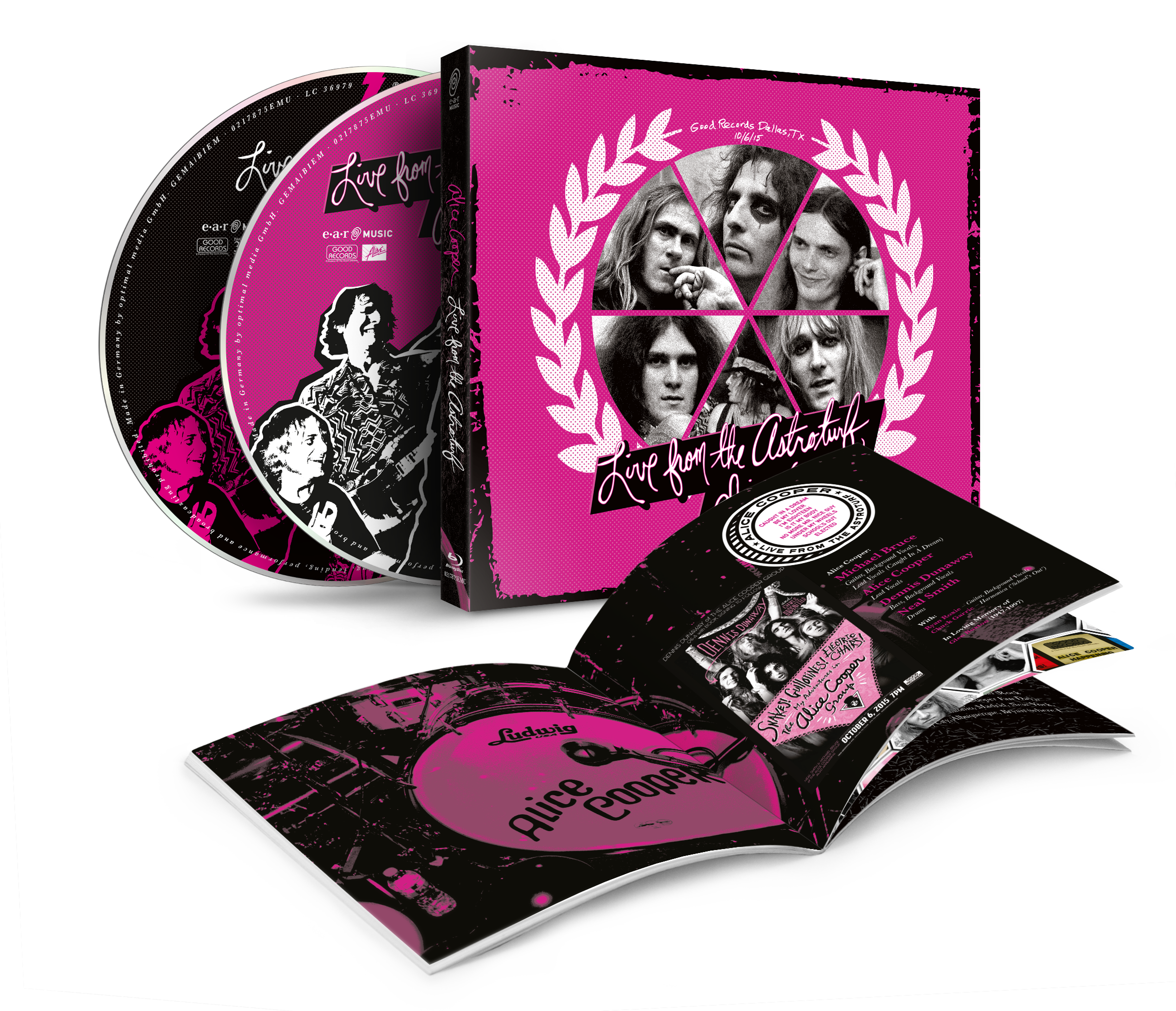 Formed in 1968, the original Alice Cooper band forged a theatrical brand of hard rock that was destined to shock and had never been seen before. Within five years they would release no fewer than seven studio albums, amongst them their international breakthrough School's Out (including the Top 10 hit of the same name) and the US #1 Billion Dollar Babies (1973).

By 1974, the band had risen to the upper echelon of rock stardom... and then, it dissolved.

In October 2015, over 40 years later, record store owner and superfan Chris Penn convinced the original line-up to reunite for a very special performance at Good Records, his record store in Dallas, Texas, USA.

The legendary reunion show including all-time classics such as “No More Mr. Nice Guy”, “I’m Eighteen” and “School’s Out”, is now available for the very first time worldwide. Luckily, the event was also filmed. The documentary movie “Live From The Astroturf, Alice Cooper” (edited and directed by Steven Gaddis) was very warmly welcomed at Film Festivals all over the world by music fans as well as rock journalists. The documentary won multiple awards for its coverage of the historic event.

The movie is included in the live album’s first print CD and Vinyl LP editions. 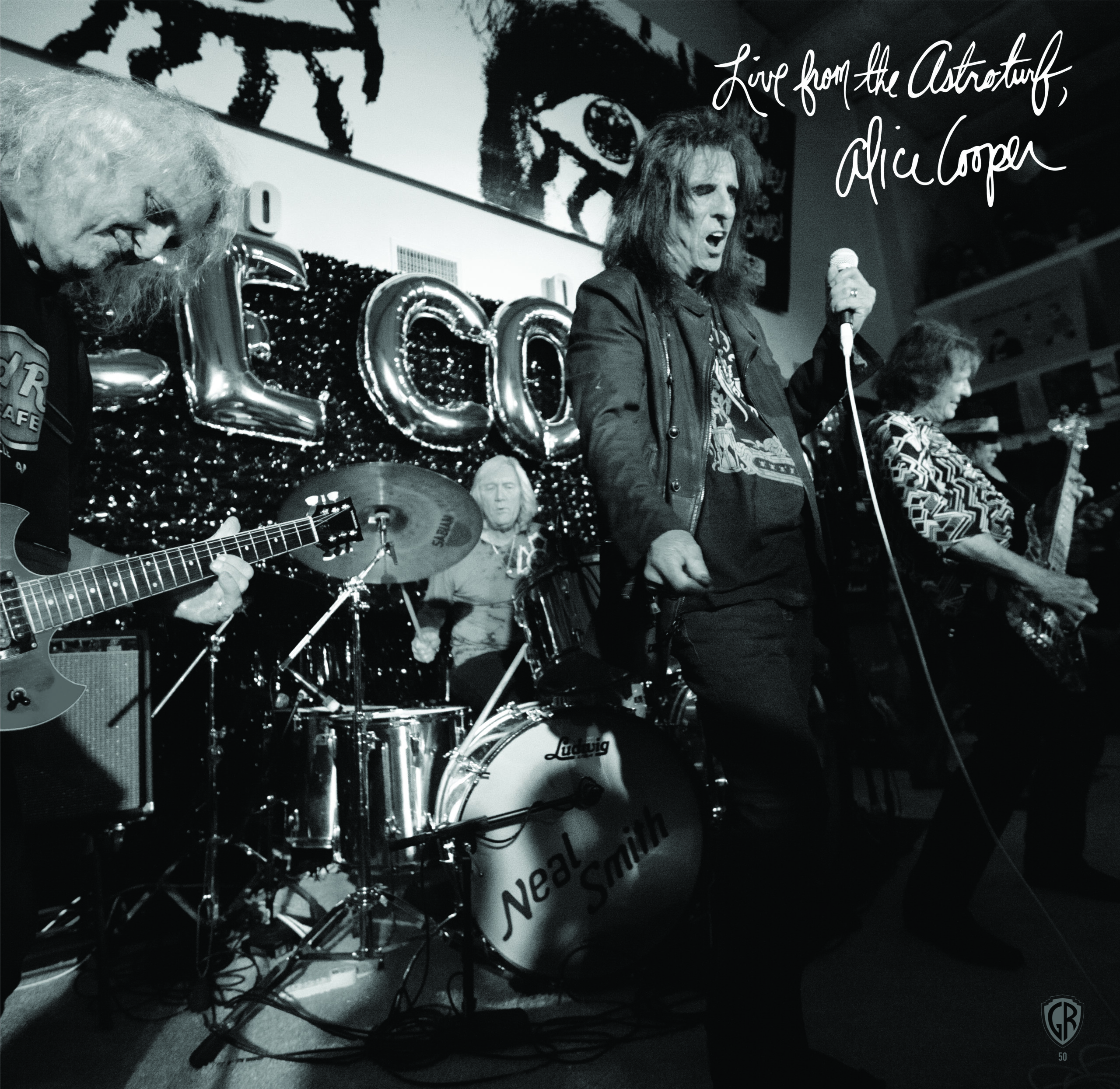