“METAL II” kicks off this extensive catalogue campaign that will give you special editions, bonus material, exclusive and previously unreleased tunes: All For You!  And “Metal II” is only the first taste, ahead of a huge catalogue campaign covering (almost) all ANNIHILATOR studio records and long-lost rarities. Fans have been waiting years and it’s finally happening: the much sought-after and previously unavailable ANNIHILATOR back-catalogue is getting a series of reissues via earMUSIC.

In total, 18 records are going to be released over the next few years, including the original 2007 version of the “METAL” album.

'Couple Suicide' featuring Danko Jones and Angela Gossow, is the 3rd single taken from the new album Metal II and tells the story of what may be a doomed relationship if only the protagonist could find a solution. Set against a backdrop of raging guitars, water-tight drumming, and a flawless vocal, Annihilator prove once again why they are revered throughout the metal scene.

METAL II has been given an incredible overhaul with the one and only Dave Lombardo (Dead Cross, ex-Slayer) killing the drums and lead vocals "re-invented" by the great Stu Block (Into Eternity).

Waters passed over mixing duties to legendary engineer Mike Fraser (AC/DC, Van Halen) and it was remastered by Maor Appelbaum. The guest list on the album is huge with more than a dozen killer artists from bands like Lamb Of God, Arch Enemy, Children Of Bodom, Nevermore, In Flames, Trivium, Danko Jones, Anvil, The Haunted and Lynam: One big metal party! 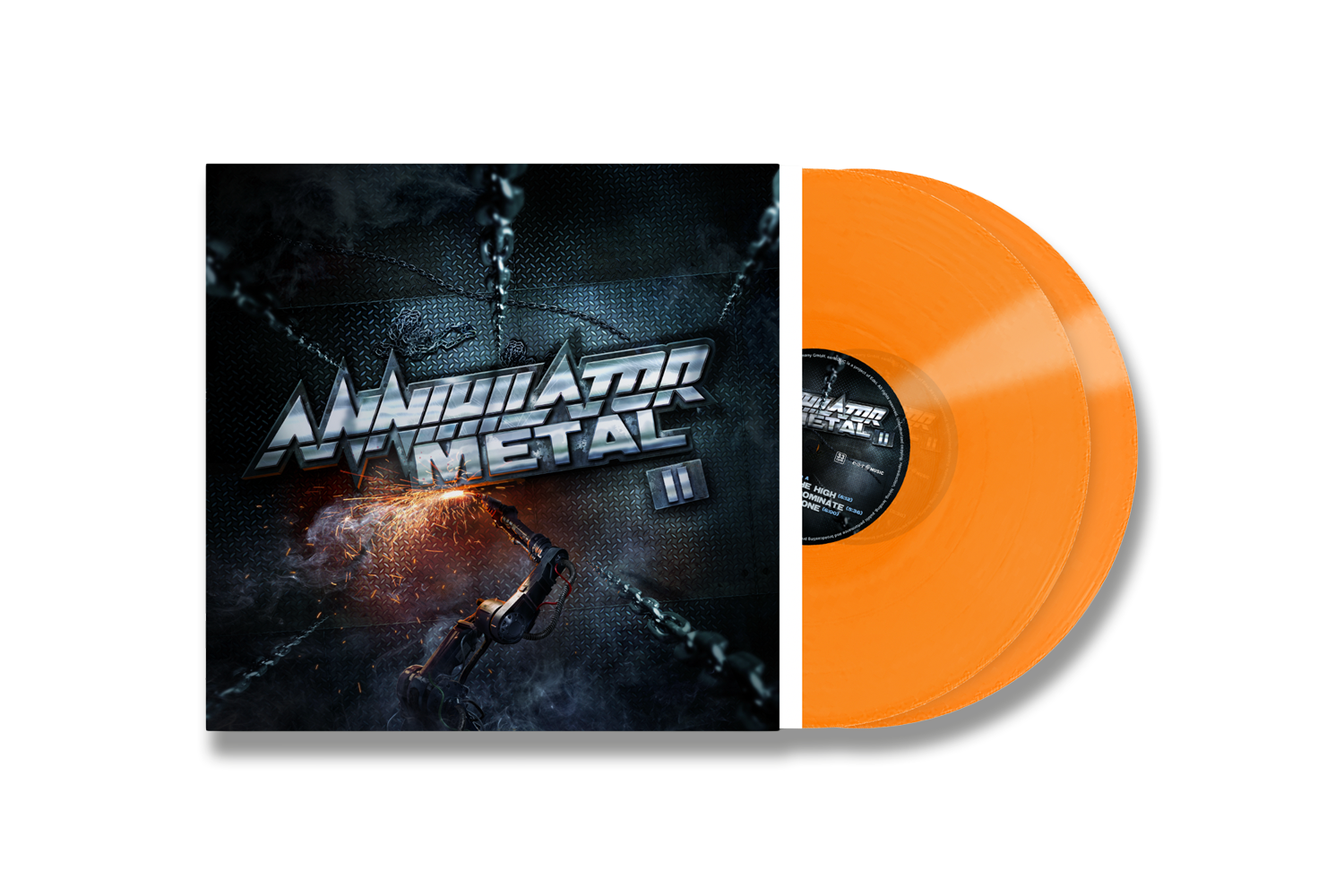 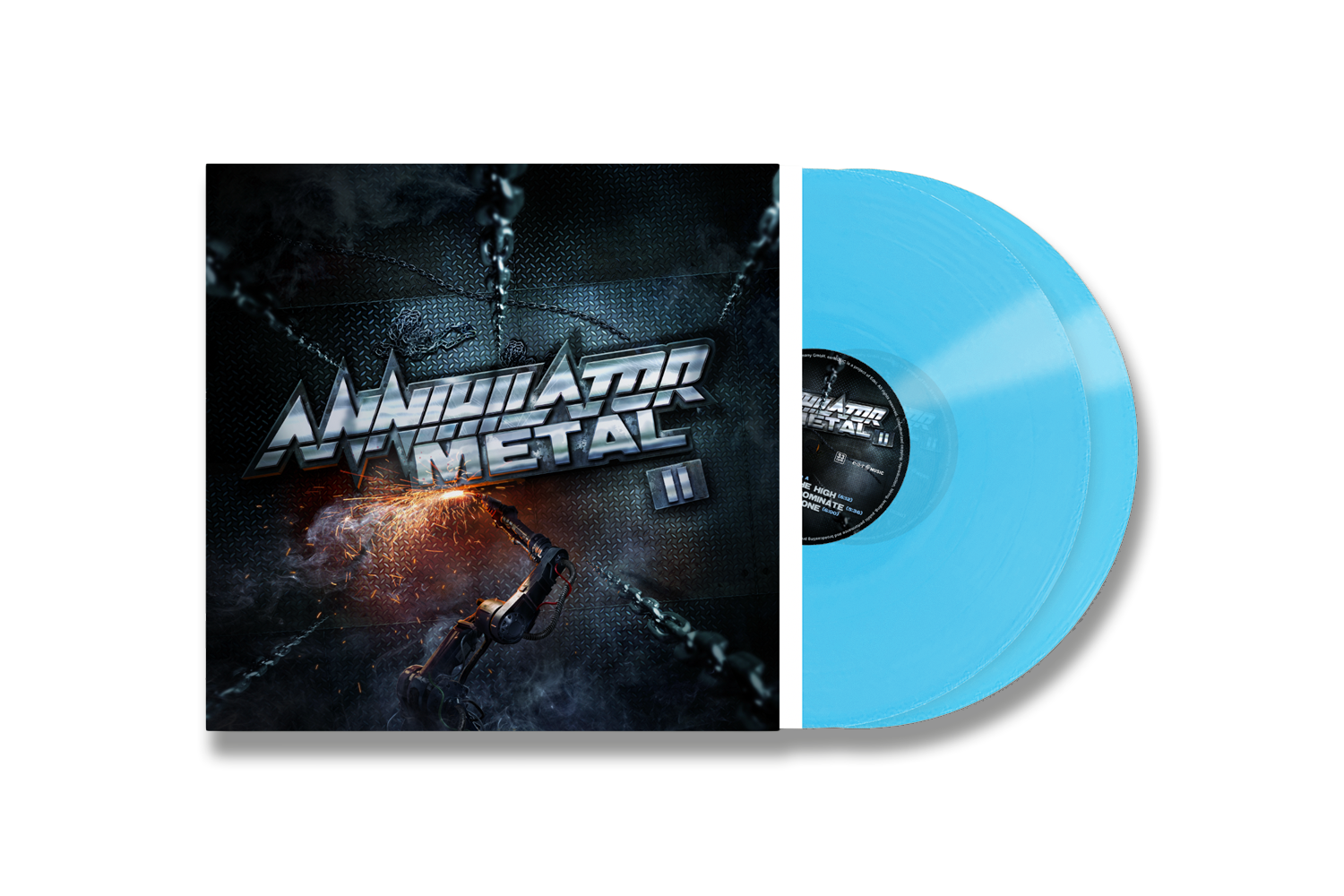 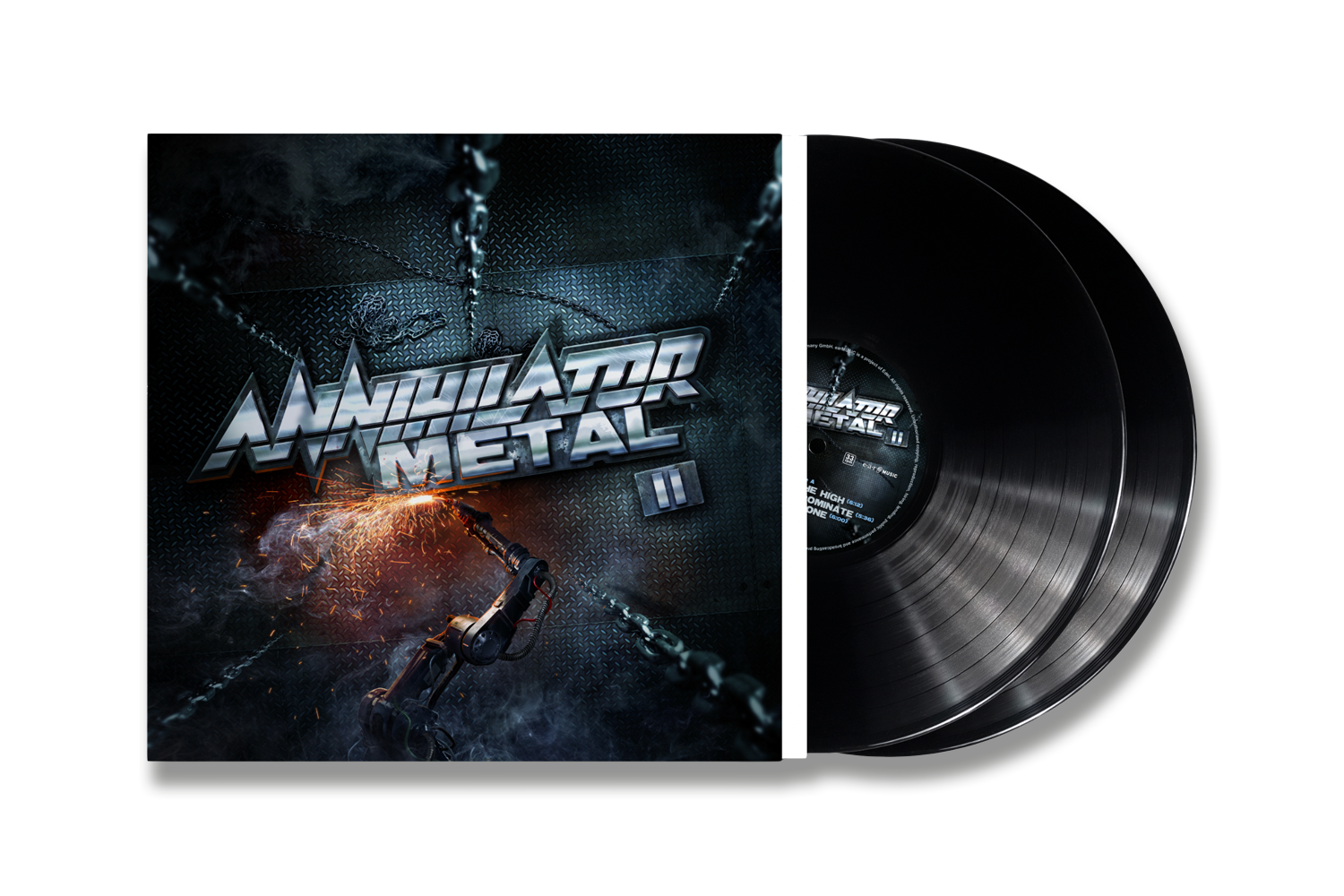 King Of The Kill Refresh The Demon

Remains Criteria For A Black Widow

All For You Schizo Deluxe 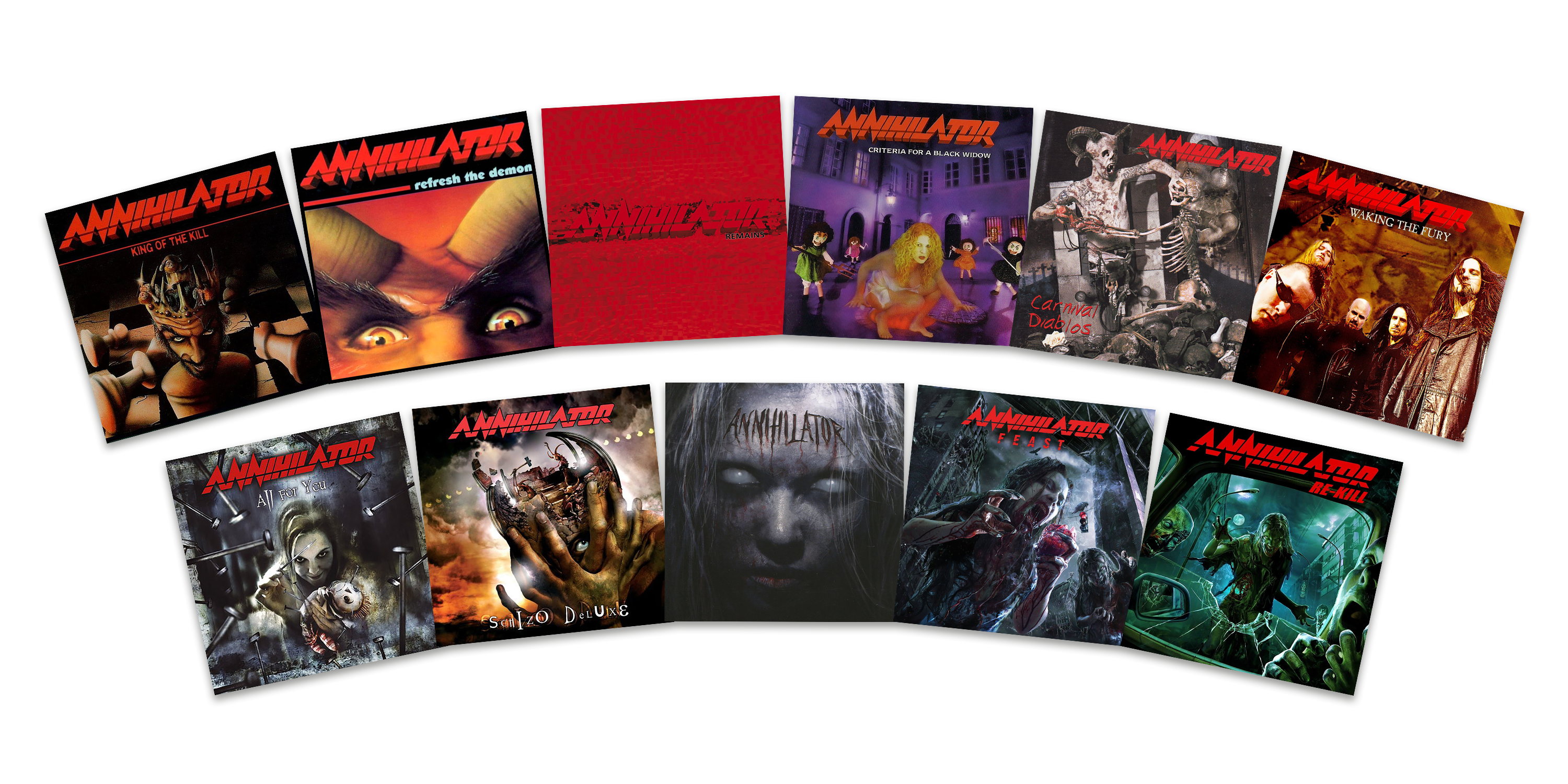