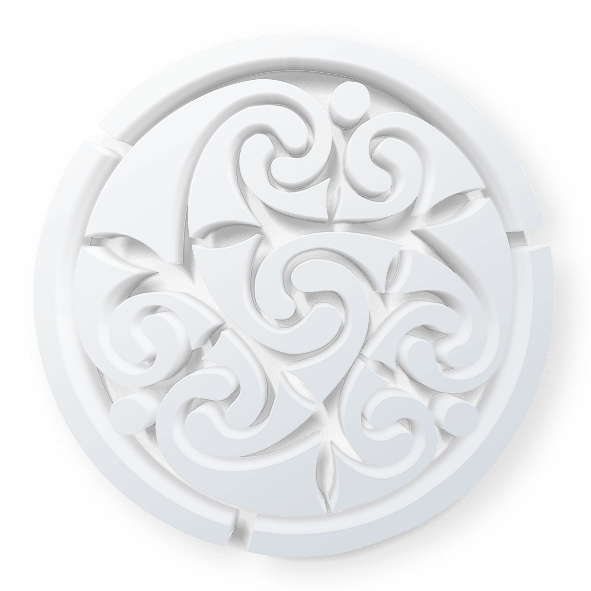 The new album by Gregorian

The world's most successful choir of all time is back with a new studio album: PURE CHANTS was released on 17 December.

PURE CHANTS is exactly what the title promises. True to the motto: "In tranquillity lies strength", Gregorian have recorded half of the songs on PURE CHANTS largely without instrumental accompaniment, relying entirely on the power and beauty of the human voice.

The latest addition to the impressive GREGORIAN discography contains everything you could wish for a relaxing festive time of year and, with its purist choral songs, invites you to unwind and recharge your batteries for the new year.

As a special highlight, the choir can be experienced for the first time at home in impressive surround sound. A Blu-ray with Dolby Atmos and 5.1 surround sound mixes as well as a limited fan boxwith exclusive merch content, including a T-shirt, calendar, poster and a songbook including the songs from the album, complete the release.

Gregorian will embark on a major 70-date German tour with PURE CHANTS in spring 2023. In addition, another 120 dates in Europe, Asia, North and South America are in preparation. 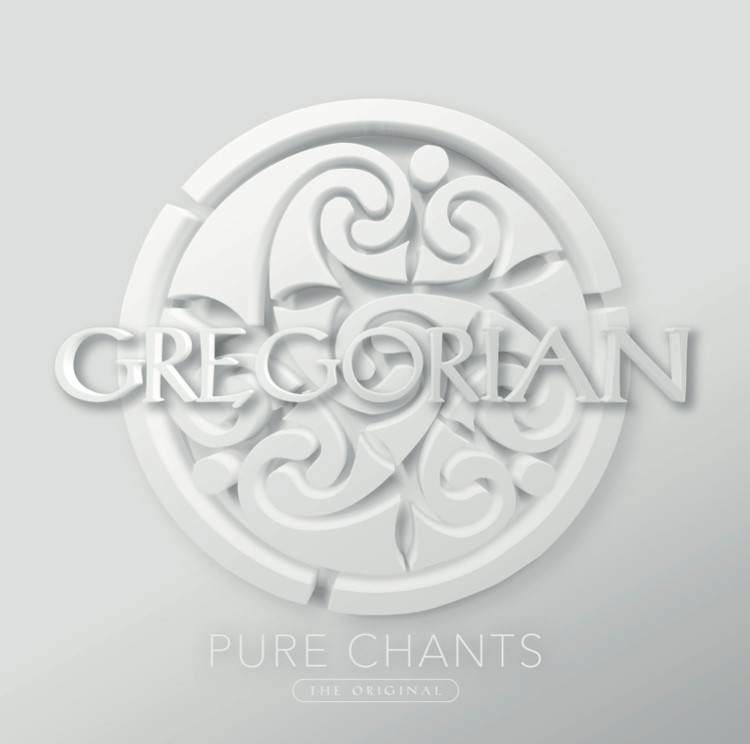 With 21 CD and 9 DVD releases to date, over 10 million records sold worldwide and gold and platinum status in 25 different countries, Gregorian have been setting new standards for over 20 years. Almost 3,000,000 concert visitors, 1,250 concerts, 35 countries and five shows a week make it clear that these extraordinary artists are one of the most successful German acts worldwide.

Frank Peterson, the mastermind behind Gregorian, has been active for over 30 years with a wide variety of musical projects and international productions and has worked as a producer with Sarah Brightman, Enigma, Justin Timberlake, Andrea Bocelli, Paul Stanley (Kiss), Backstreet Boys, Alannah Myles, José Carreras, Tom Jones, Placido Domingo, Errol Brown, Ofra Haza, Sandra, Josh Groban, Marky Mark, I Muvrini, Florent Pagny and Ricardo Cocciante, among others. Since 2005, Peterson has also worked as a show producer alongside GREGORIAN for Sarah Brightman, among others. 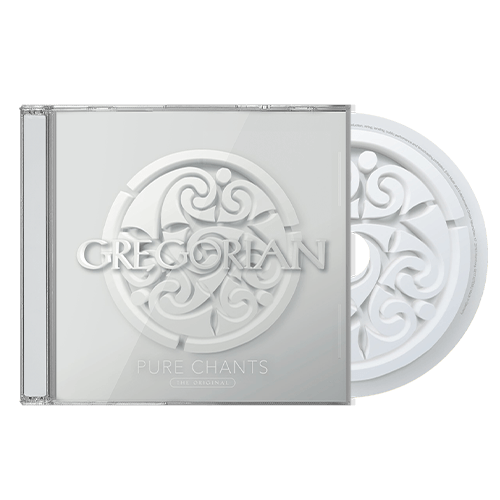 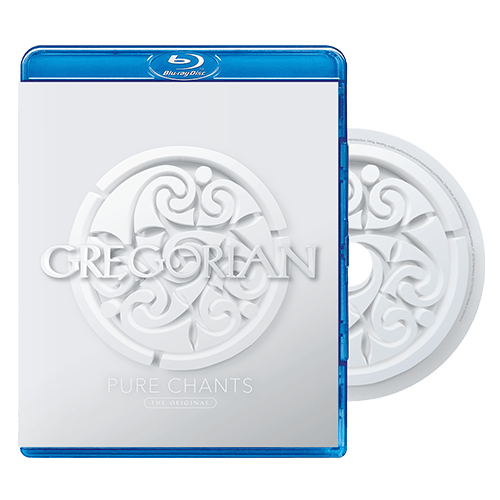 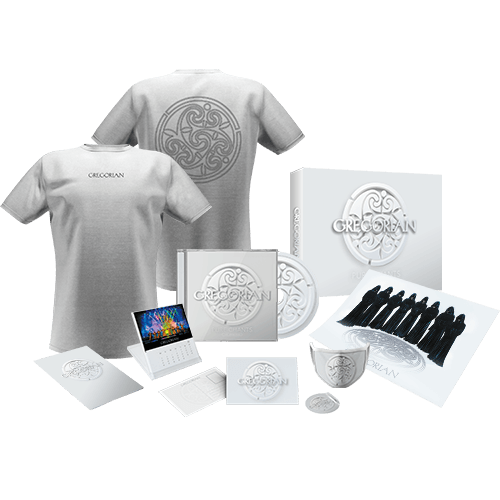 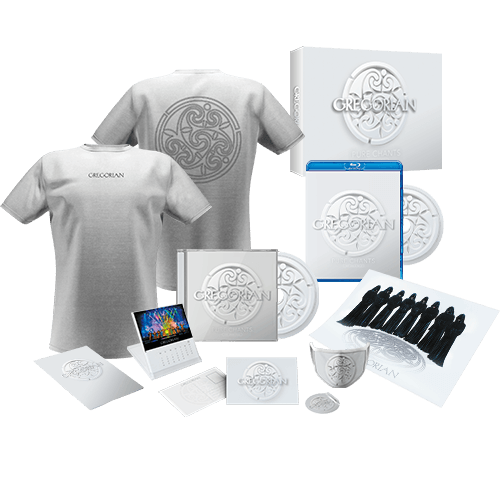