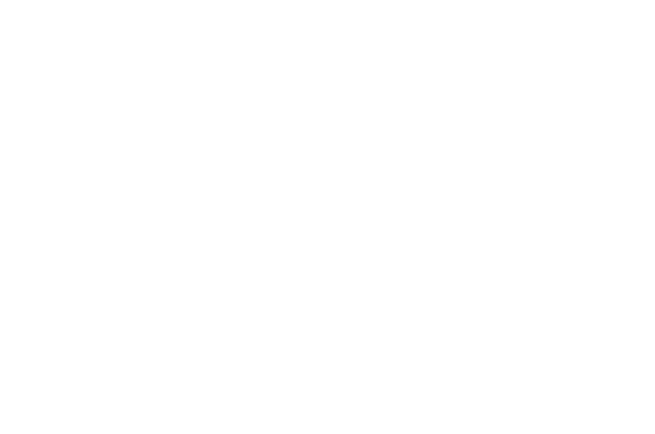 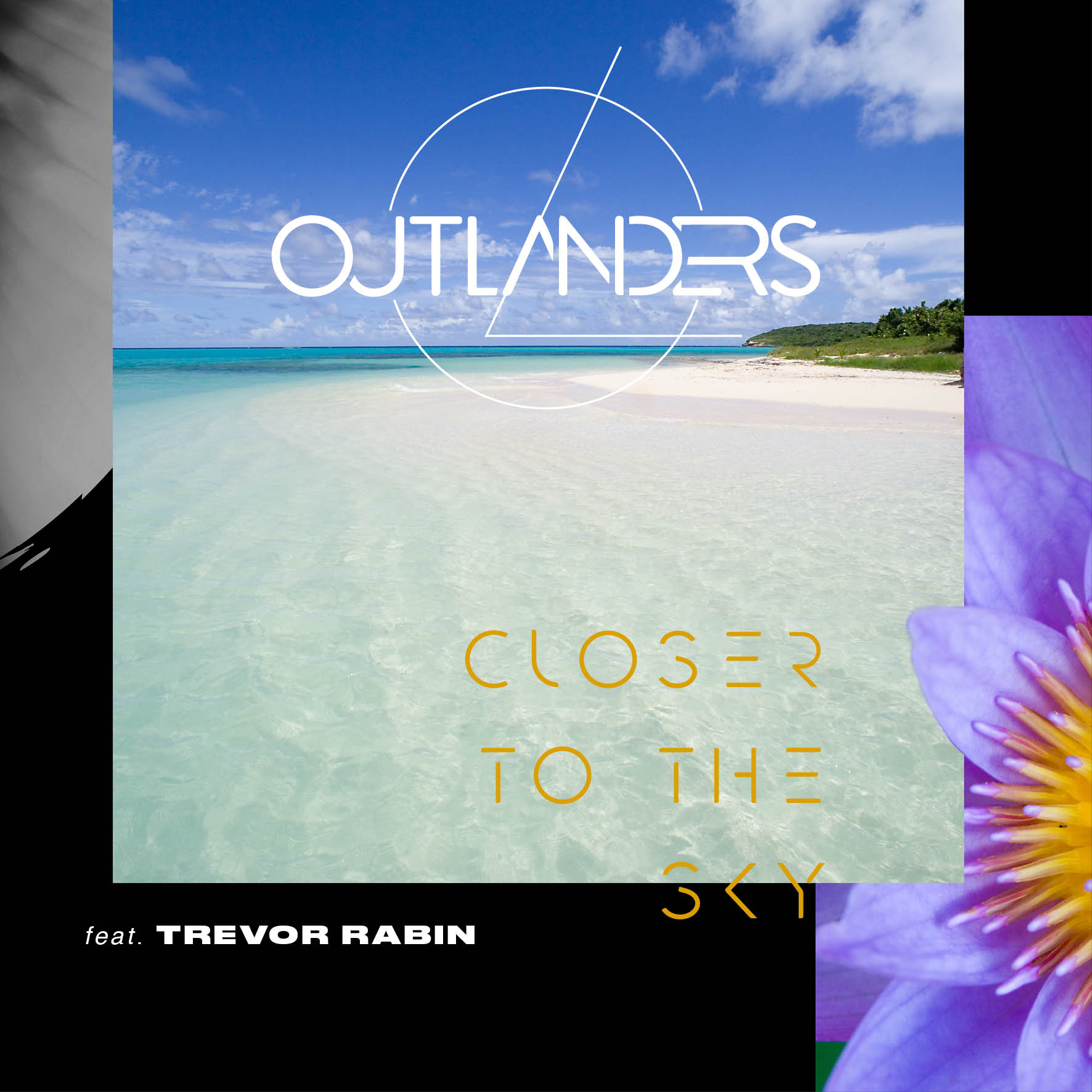 order / Listen to it Here

CLOSER TO THE SKY

A side: Outlanders / Closer to the Sky feat. Trevor Rabin

B side: Outlanders / Closer to the Sky Dub Mix feat. Trevor Rabin

This song was meant for one of my rock releases one day, when I sat down to write the first ideas with Erik Nyholm in Finland many years ago. Erik had been involved on my rock albums as a song writer before and after, but here was something in this particular song that made me think I must leave it for other time. The song changed name at least 3 times during its creative process and had different lyrics and moods.

Only recently I finished writing the dark, but hopeful lyrics and rest of the music for it. It fits perfectly as an opener for Outlanders, because of its catchy melody, wishful lyrics and the mood it captures. We knew that we needed an extraordinary guitar player. A rock soul with a progressive mind that could imagine the song being part of a movie soundtrack. We had only one name in mind: Trevor Rabin did just an outstanding job with his edgy, incredible guitar sound. He made the song reach another level and for that I am deeply grateful. It only happens when the players soul is involved and that really was the case here. Trevor is unique and truly a gentleman.

When the colours loose their meaning

Will the sun still cover me?

If above the stars are bleeding

Only dust my eyes can see

find me in this darkness

Closer to the sky

Where the rivers long for water

From another time and place

I feel the days are growing colder

In my mind, solitude, haunting haze

find me in this darkness

Closer to the sky

Tarja is a Finnish soprano that has developed her own style into combining successfully classical trained vocals with rock music and crossover. She has released over 15 albums both with the band Nightwish and in her solo career.

Torsten Stenzel is a German musician, songwriter, composer and producer for more than 22 years. Recently co-produced Mike Oldfield’s Tubular Beats and worked as a keyboarder for Rick Nowels, Joss Stone, Nelly Furtado, echo nominated and multiple gold and platinum awards as one of the Trance/EDM pioneers in Germany.

Outlanders combines electronic music with Tarja’s soft as well as classical vocals, electric and acoustic guitars. The three elements are a constant in all the songs and are equally important. 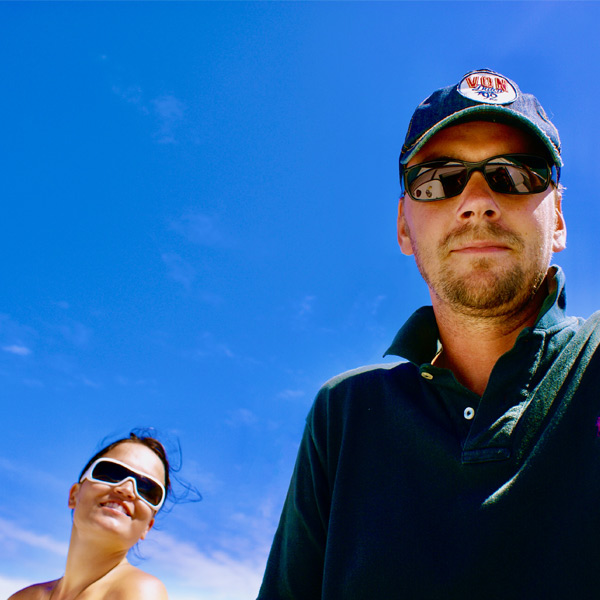 Back in 2005, I was invited to co-write and sing the song “Tired of being alone” with the German electronic artist Schiller for his album, “Tag und Nacht”. I enjoyed the challenge and its outcome very much, since electronic music was a new field for me. I loved this different world of sounds I was getting myself into for the first time.

Few years later, I had friendly discussions with my label boss Max Vaccaro about the lack of guitar solos on my rock records. I had never felt the need of adding guitar solos on each one of my rock songs unless I feel it is justified and it would add a nice flavor to the track. Nevertheless, I love guitars, so I decided to prove my point to him.

Inspired by Alan Parson’s electronic album “A Valid Path”, specially by the songs “Return to Tunguska” and “L’Arc en Ciel” where David Gilmour plays the guitar, I realized that I should do something in that same vibe. When I started to check what truly exists around, I found several electronic music projects done with guitars and others with vocals, but the combination of these three elements; the voice, guitars and electronic background, I didn’t come across. So, I decided that I wanted to try it myself.

In 2010 I had written a song that I felt it could fit perfectly for this idea of mine and to find the person that could execute it was eventually easy. I had met Torsten Stenzel back on the days when we wrote the first songs together for my rock solo career and we had been friends ever since. I wanted to approach him, and this took me to the island of Antigua in Caribbean, where he lived. I knew Torsten would be just perfect for my song, because he had been working with electronic music all his life and his knowledge in that field is incredible.

For the song I didn’t want to use my voice in a conventional soloist way, but instead, I wanted to use my voice to create atmospheres and colours and to read something interesting for it.

I had been a loyal follower of Paulo Coelho’s works and his books had inspired me significantly throughout my life. So, I could easily picture that was exactly what I wanted to listen to in my song.

That was the reason I dared to contact author Paulo Coelho to ask him permission to use some of his texts. He was very kind by giving his blessing for the idea, which was amazing, personally for me.

The next step was to find a guitar player that could understand what I wanted to achieve. I had a special, vintage kind of sound in mind for the song. I was looking for some rock edge, but soulful at the same time and I couldn´t think of anybody else better than my Argentinean friend Walter Giardino from the band Rata Blanca for the track.

Even though I didn’t have anything to show him as an example at the time, he understood my vision, did an amazing job and actually ended up recording three songs for the album.

Paulo, Walter, Torsten and me; we all had one thing in common: we were not living in the land we were born. Life, music and art had taken us to different places and all of us had become outlanders.

This was the perfect name for the song I wrote.

Torsten and I loved the result we were able to achieve and the blue print for Outlanders was created. Since then we agreed to continue writing songs and contacting amazing guitar players to fulfil our ideas. We have been working mainly in the island of Antigua where the first seed was planted. The artwork photos, visualizers for the music, recordings and mixing, mostly took place there. 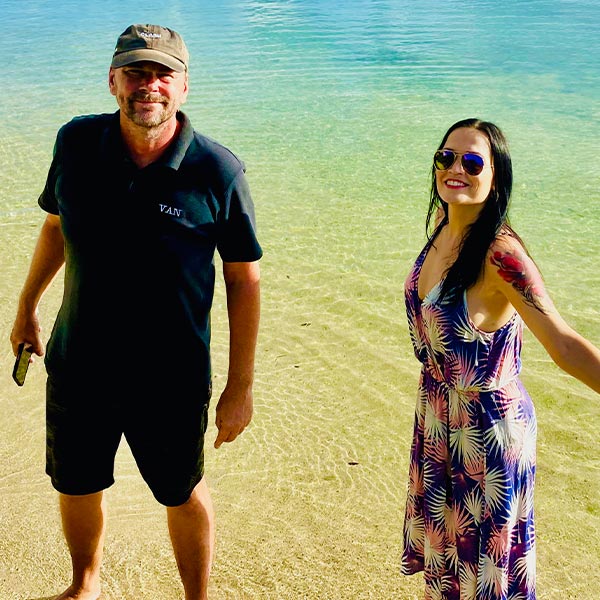 We started the album at Torsten´s old Studio in English Harbour, in the south of Antigua. In the meantime, he moved to the North, so it got finished at his new “Embassy Studio”.

This album went thru 2 computer crashes, with 2 fried motherboards and about 3 dead hard drives. Many of the songs got lost and needed to be re-programmed and re-recorded, even more than once in some cases. It was a long process, but the songs got even strong in the second or third attempt.

Torsten and I didn’t give up. Finally, it all worked out due to a great team spirit and lots of work!!

We are finally ready to show you what we have been doing the last 10 years! It is a friendship project, done with lots of love and care.

We really hope that you can enjoy our baby!!