The Best Of SAGA is out now!* 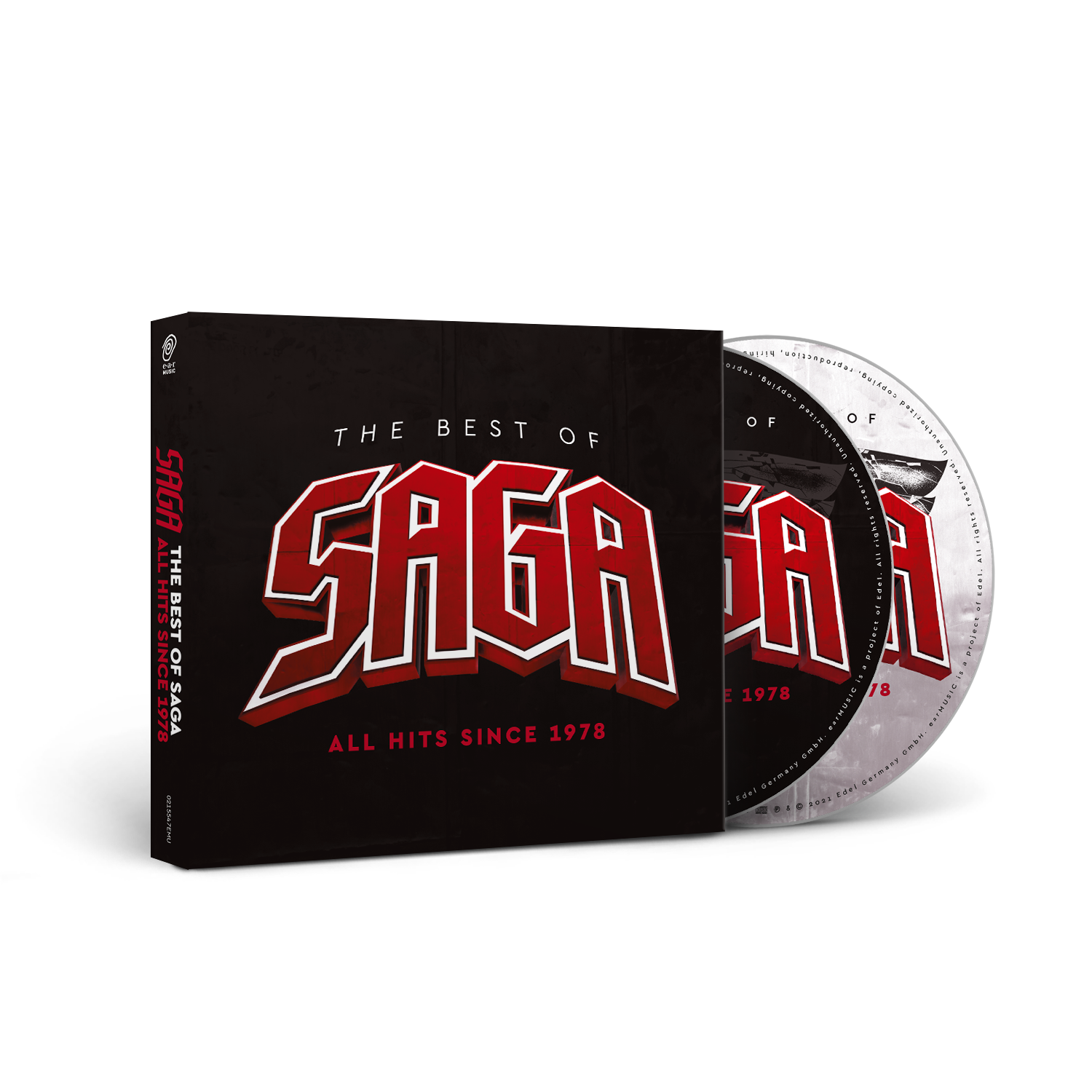 In 2021, earMUSIC will tribute SAGA's legacy with an excellent reissue series, including their essential material from 1978 to 2007. Released as high-quality CD Digipak Edition as well as 1LP Gatefold Edition on 180g Virgin Vinyl, these beautifully recreated and enhanced SAGA reissues are must-haves in any fan's SAGA collection. 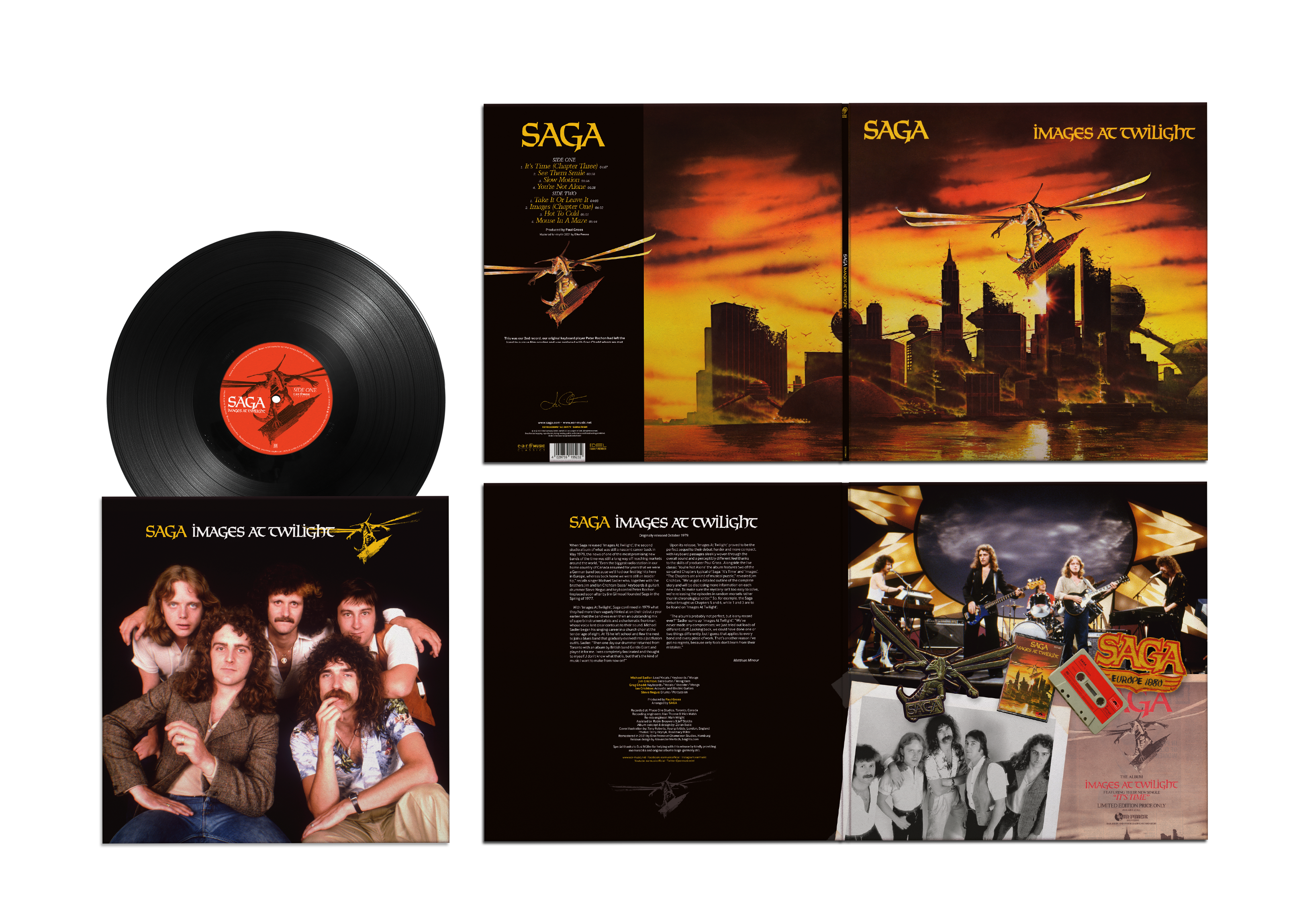 Re-issued on heavyweight vinyl, all of them exquisitely remastered and adorned with personal quotes by the band; extensive liner notes and enhanced artwork (incl. rare fan material, images and press photos). 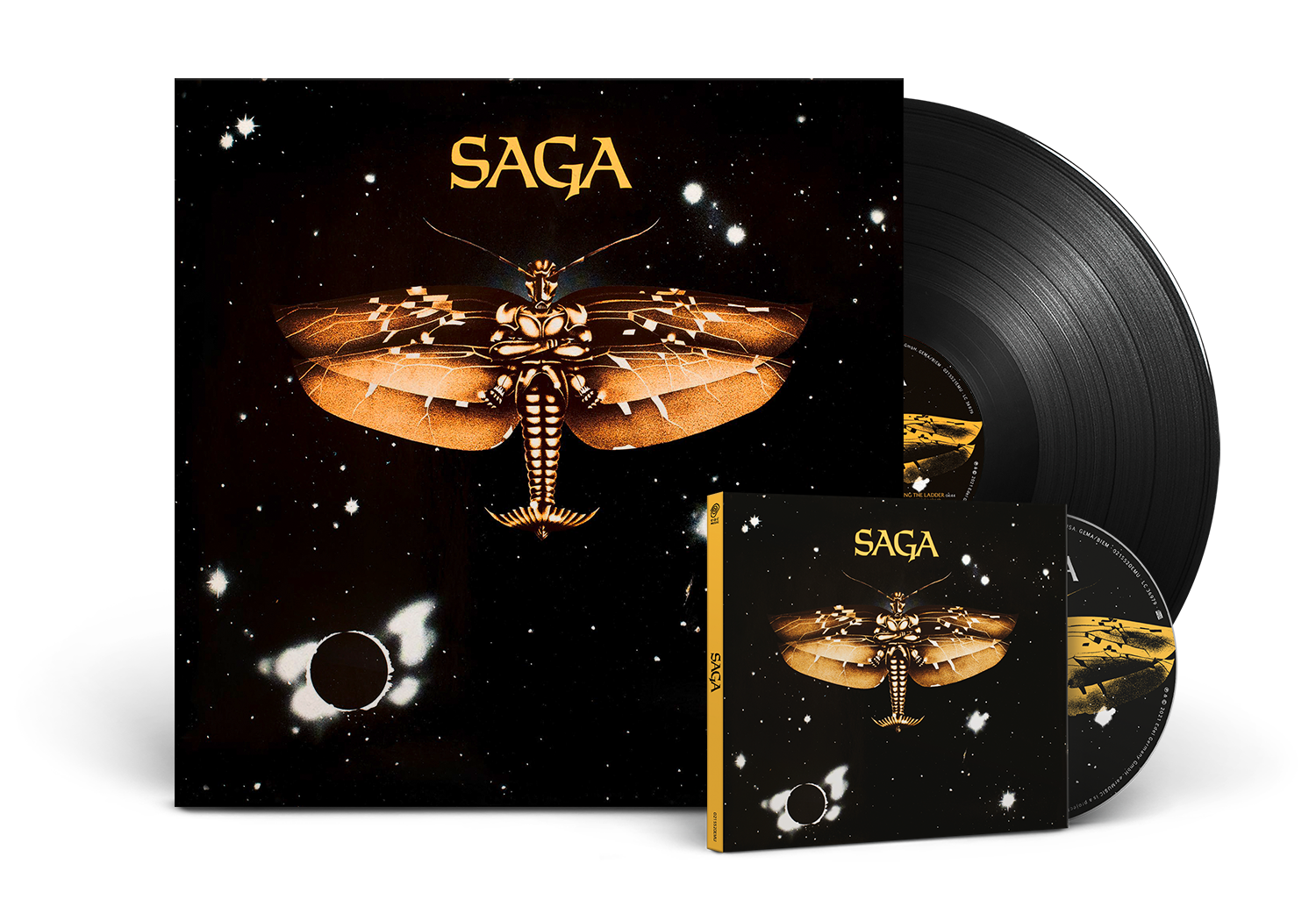 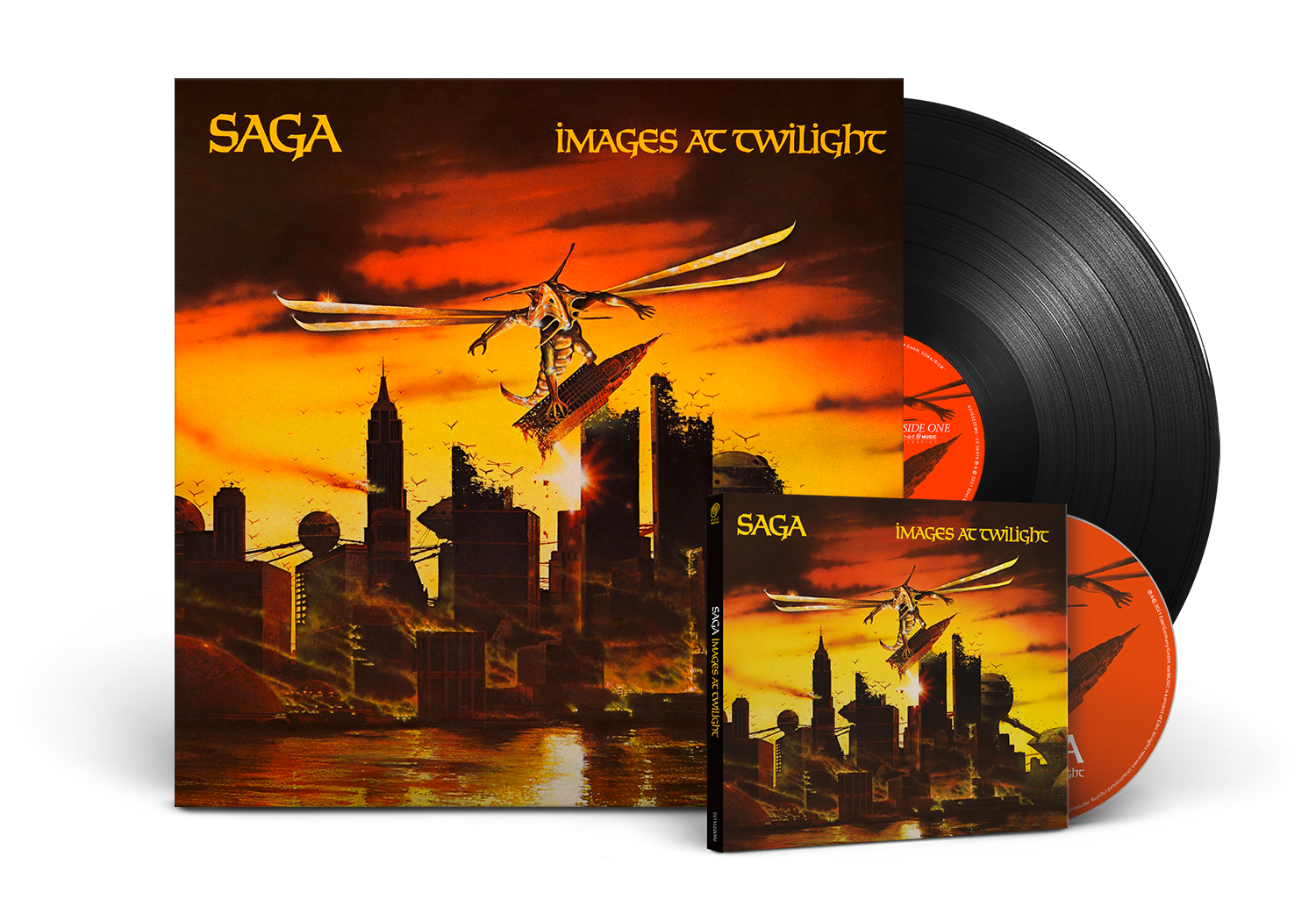 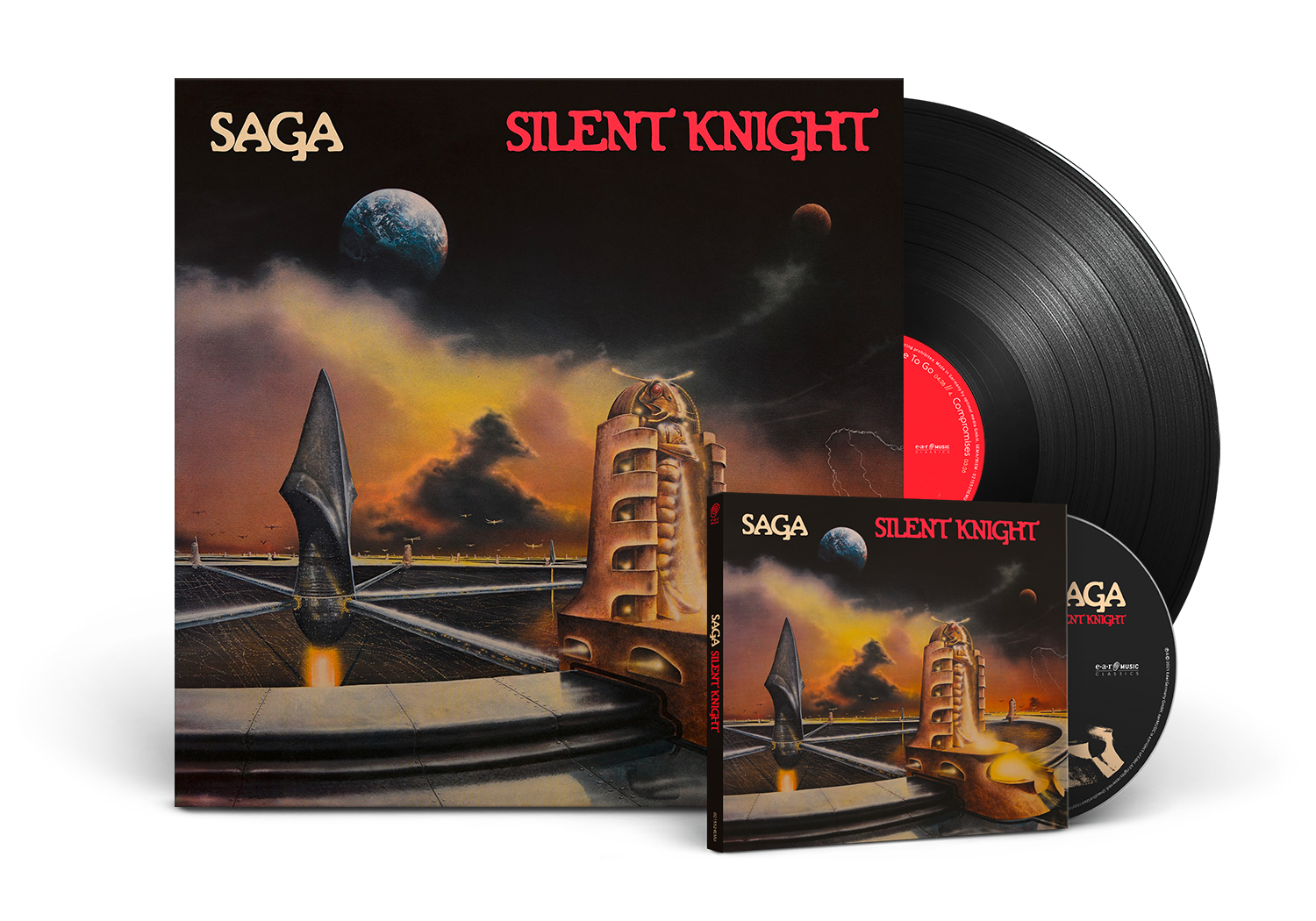 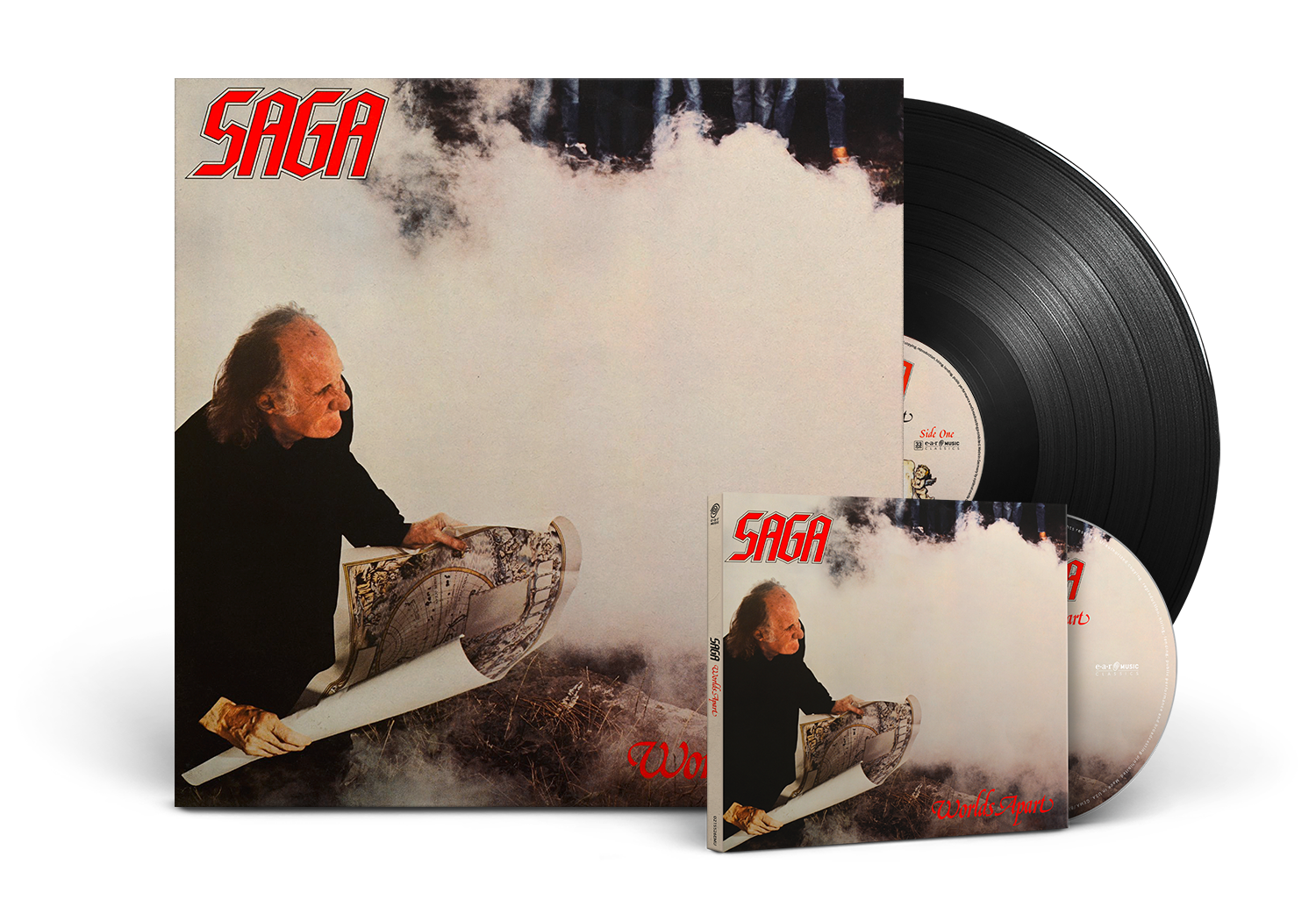 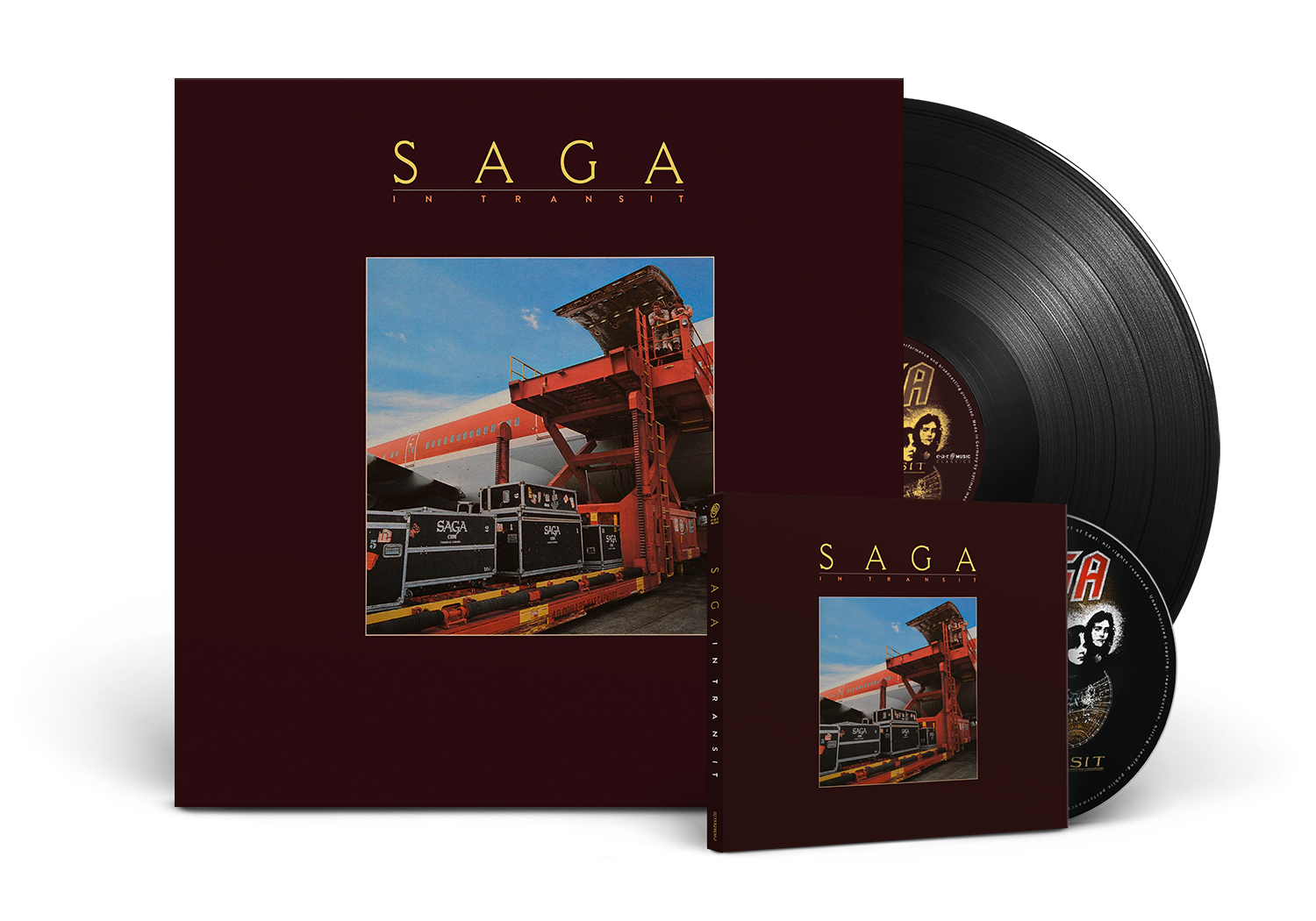 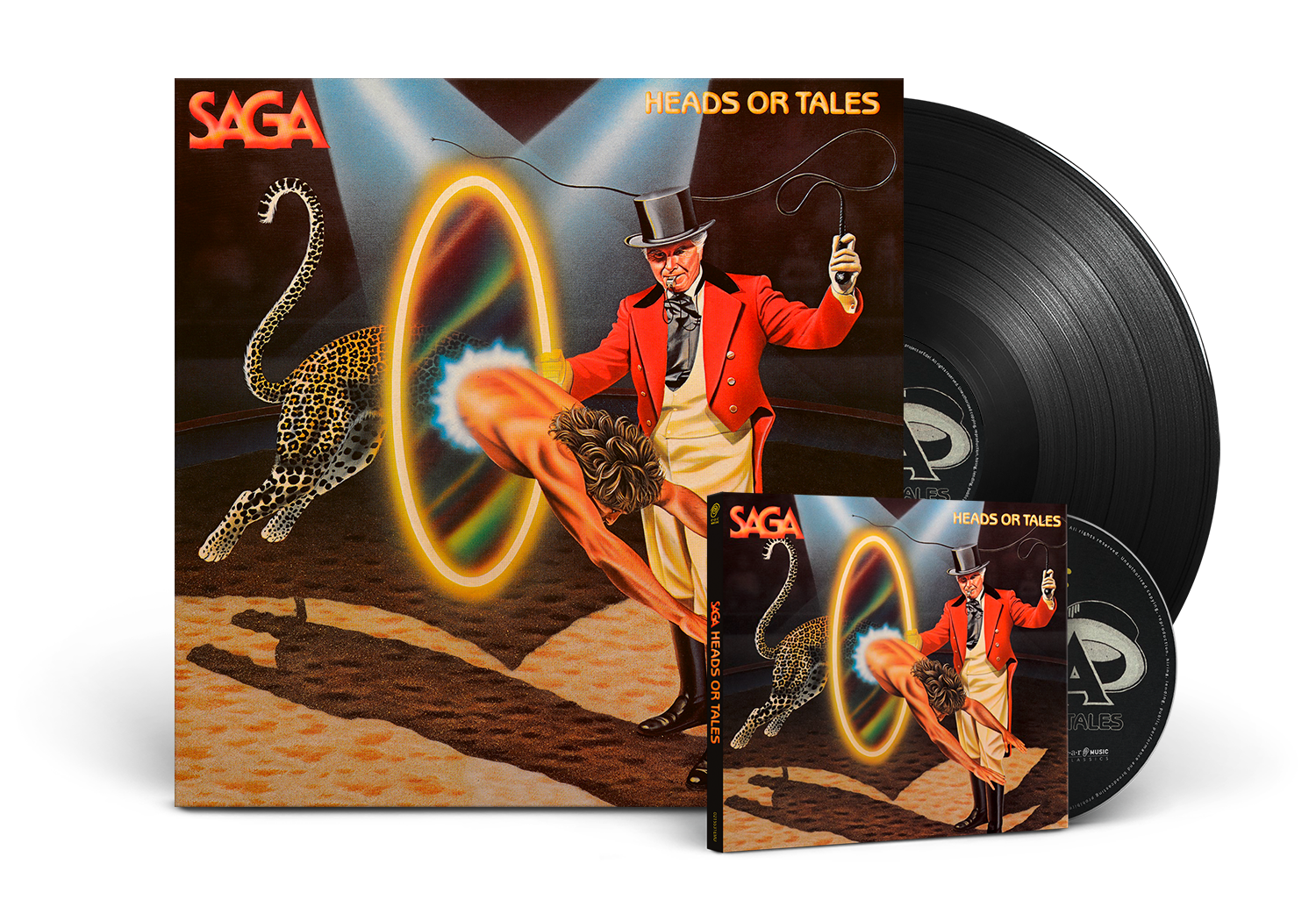 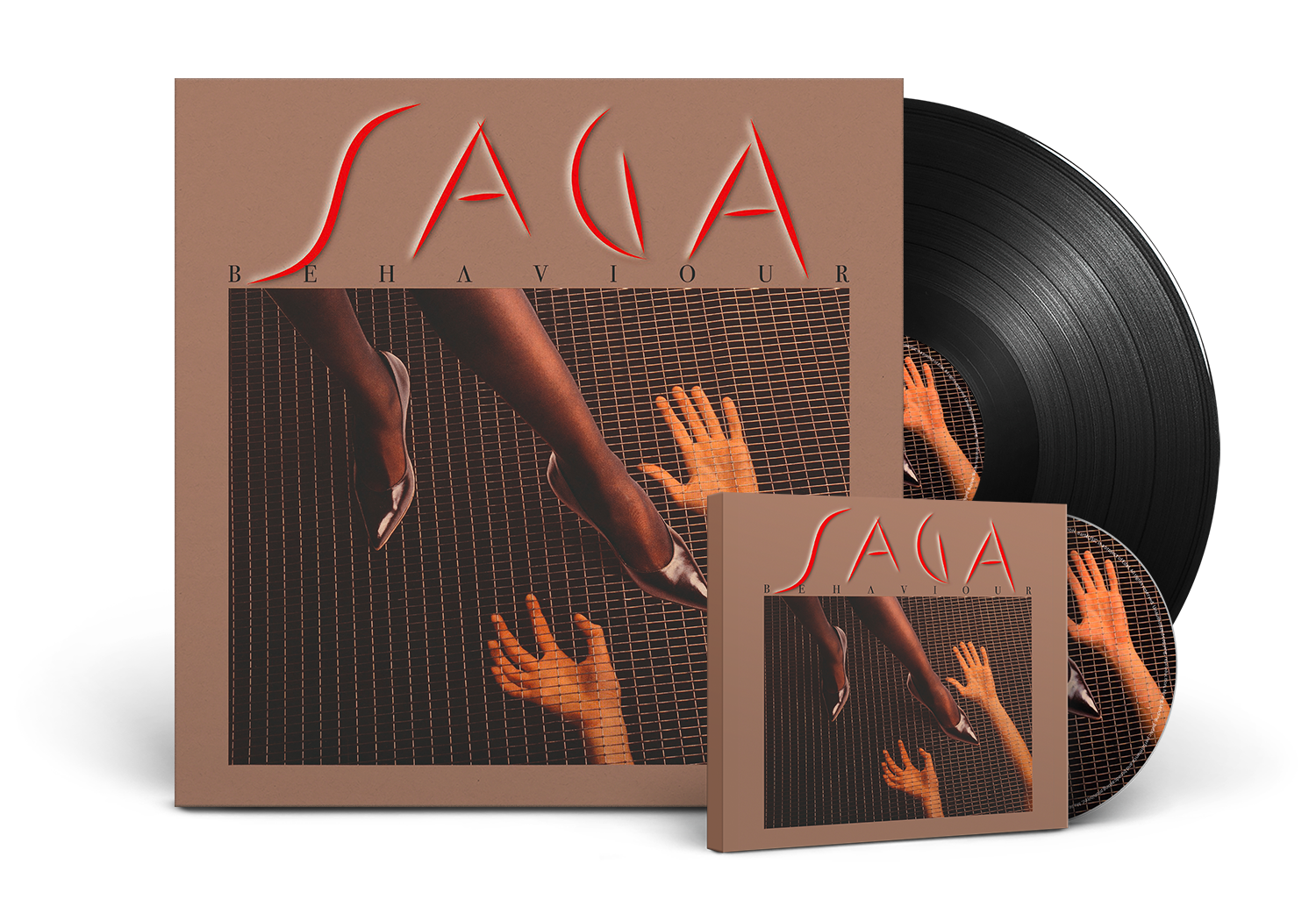 The Beginner's Guide To Throwing Shapes (1989) 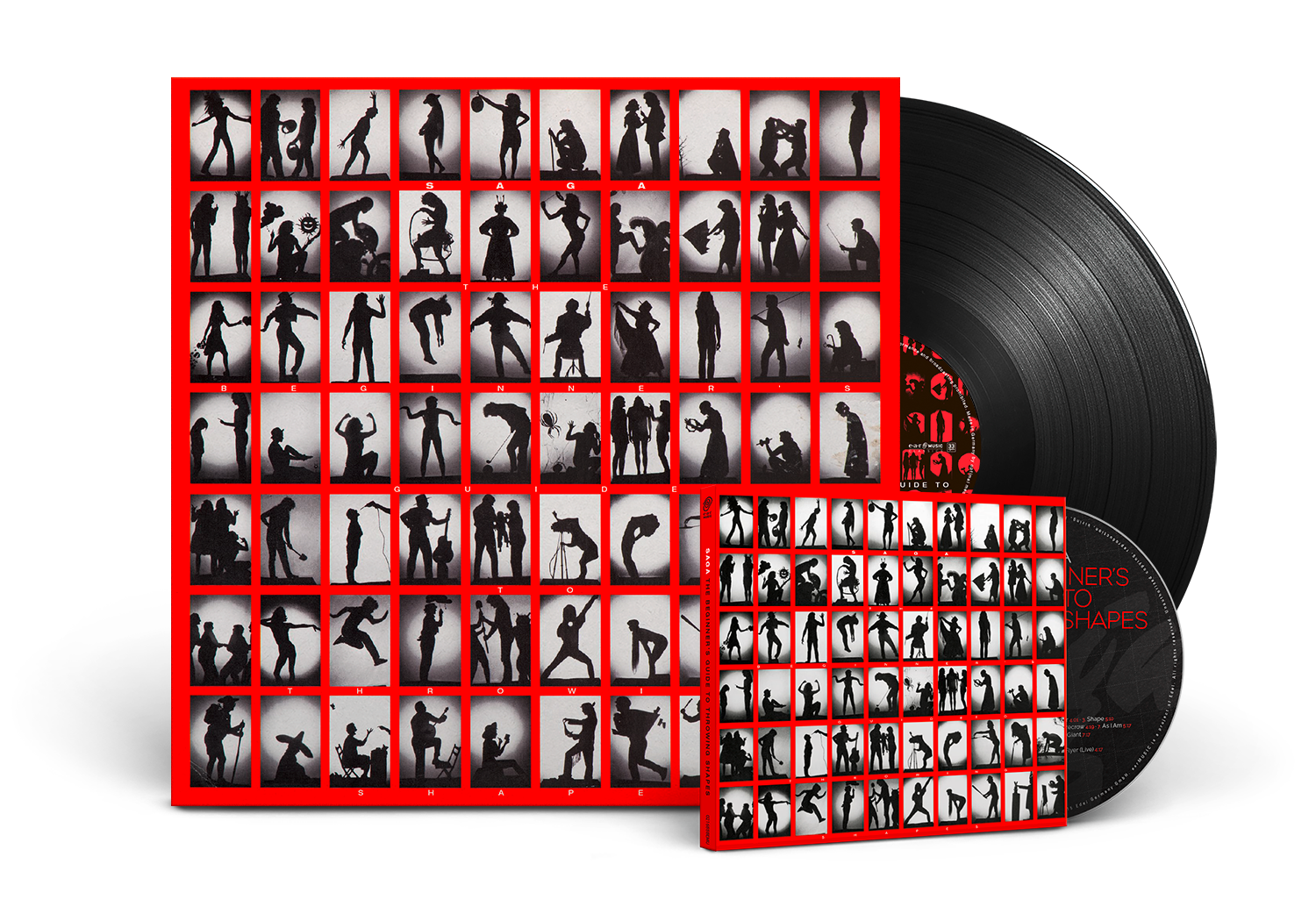 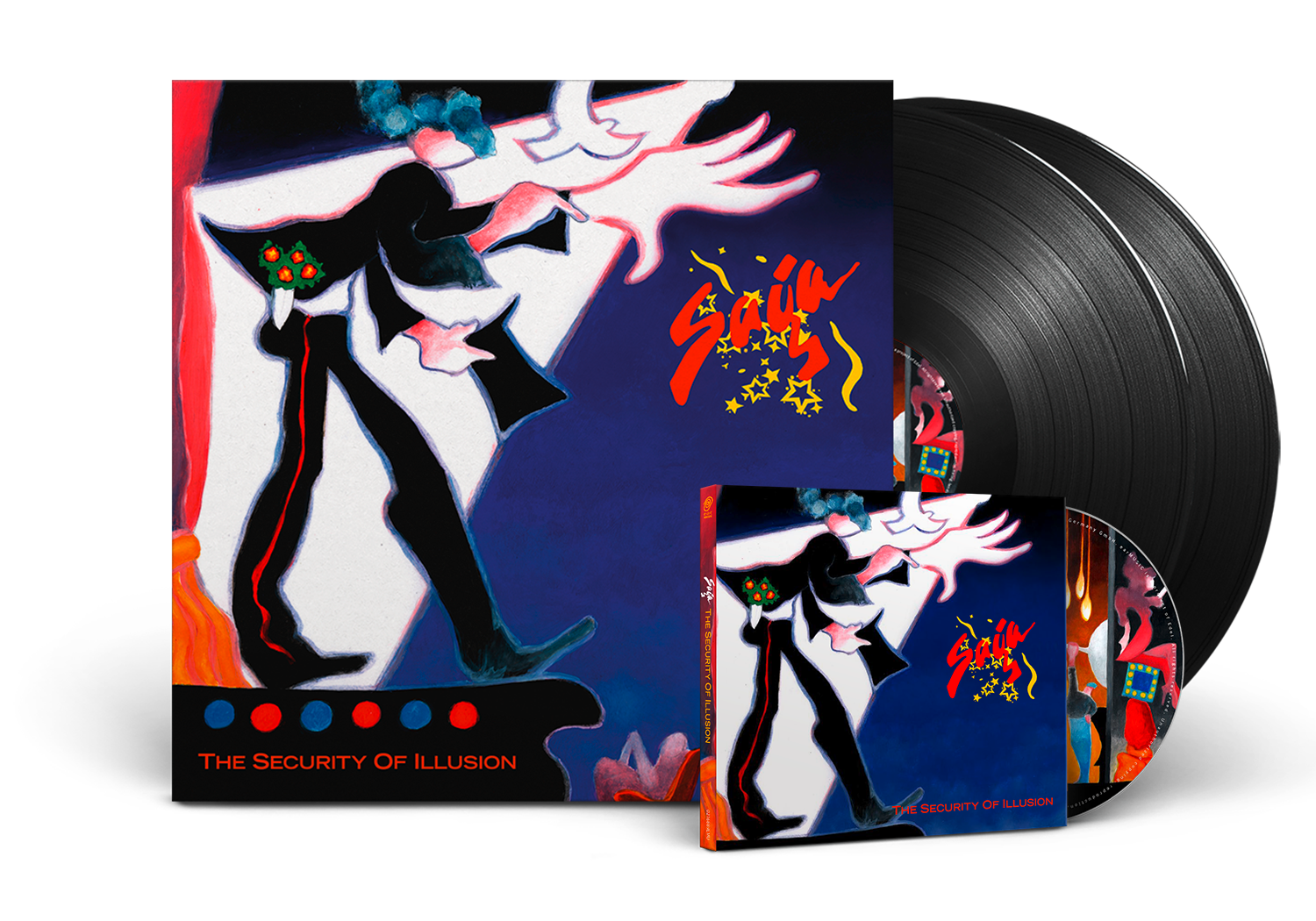 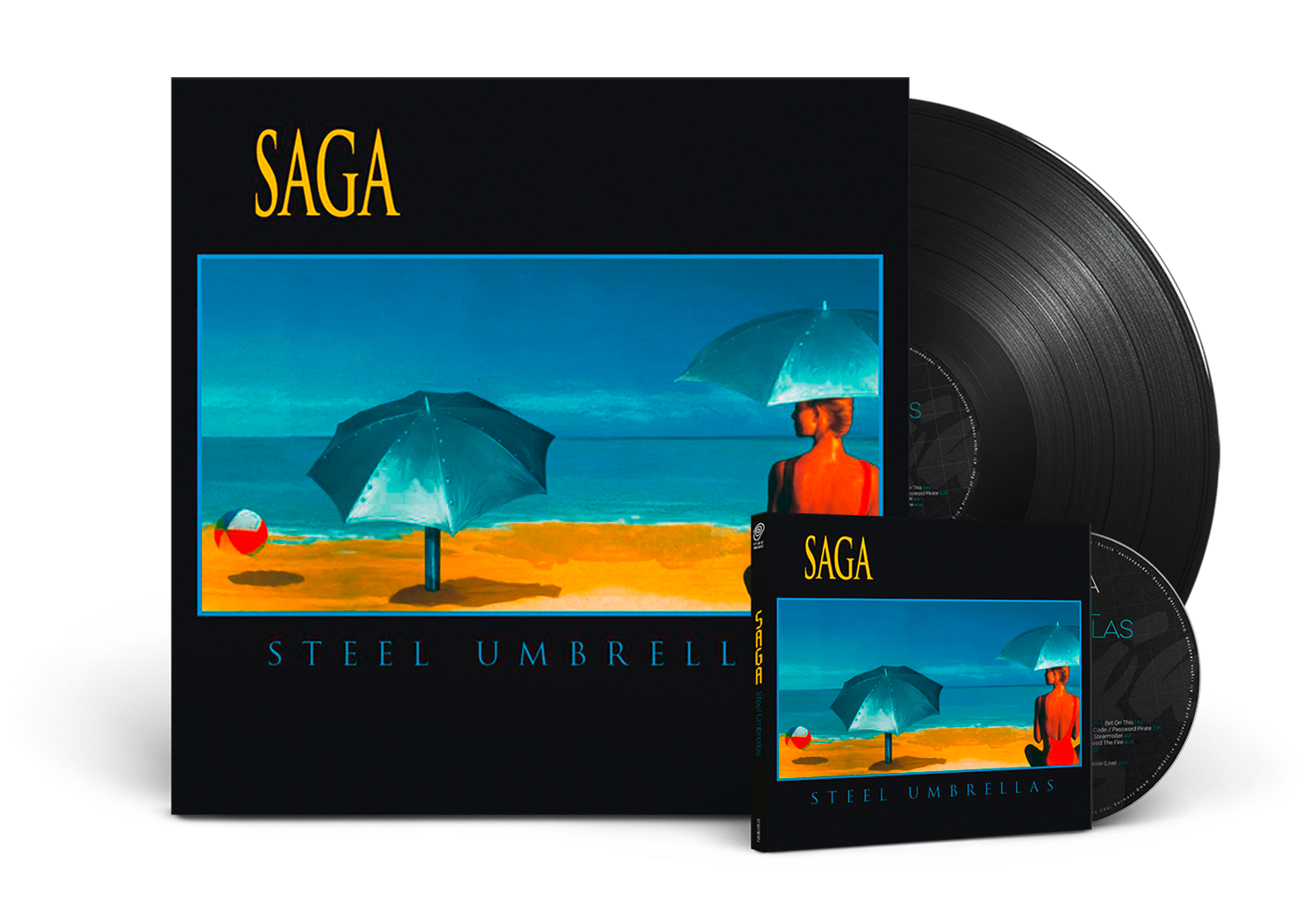 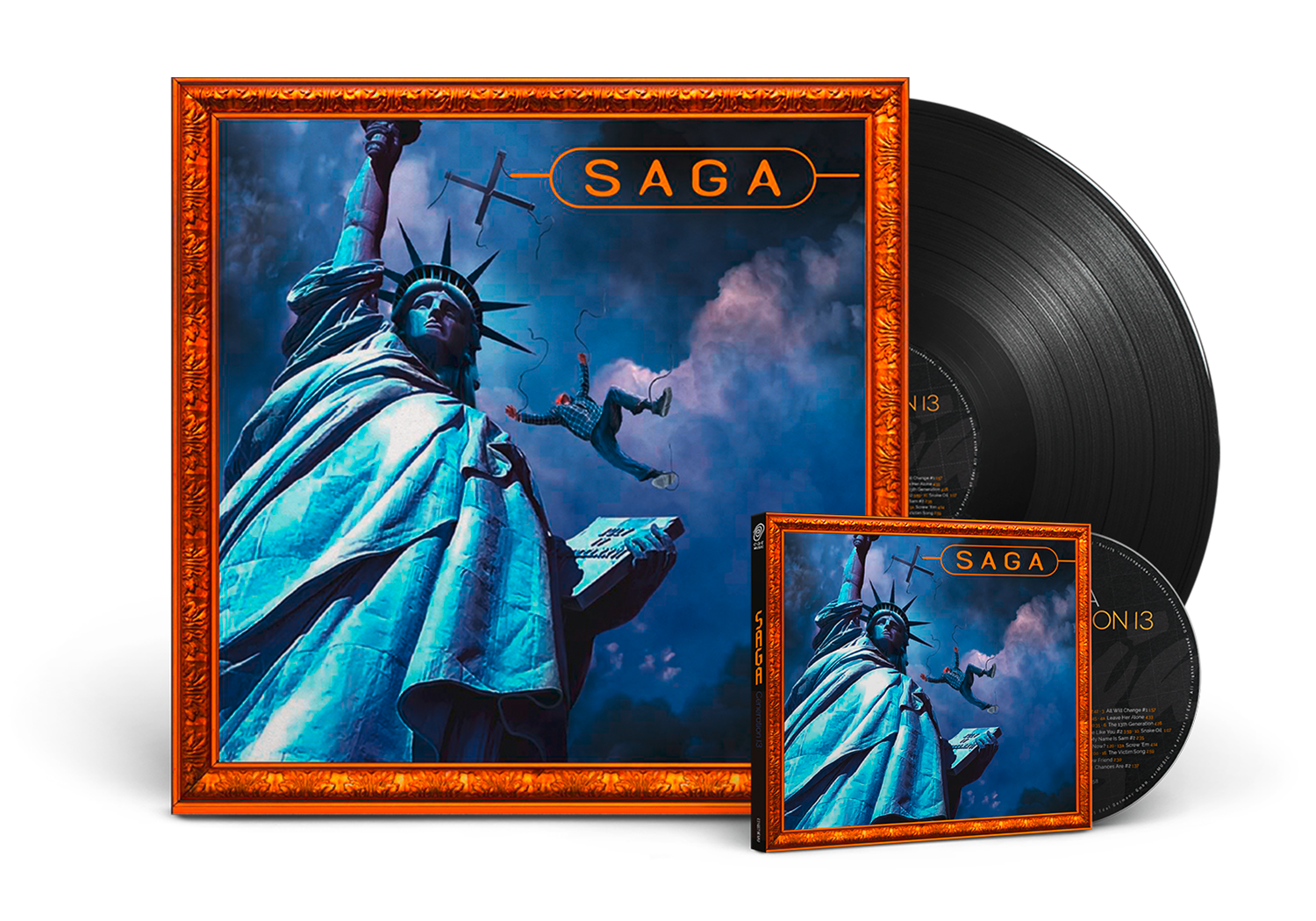 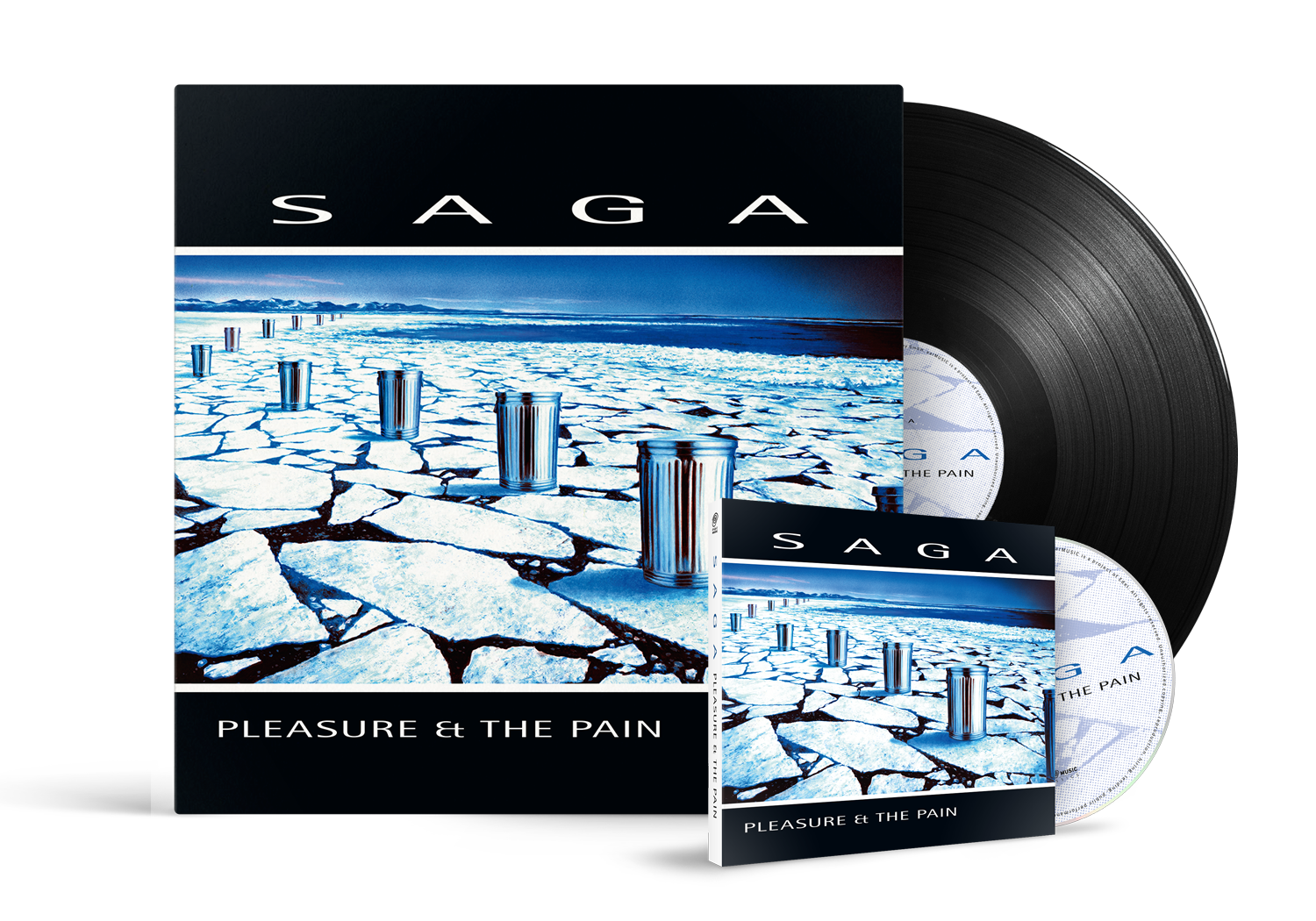 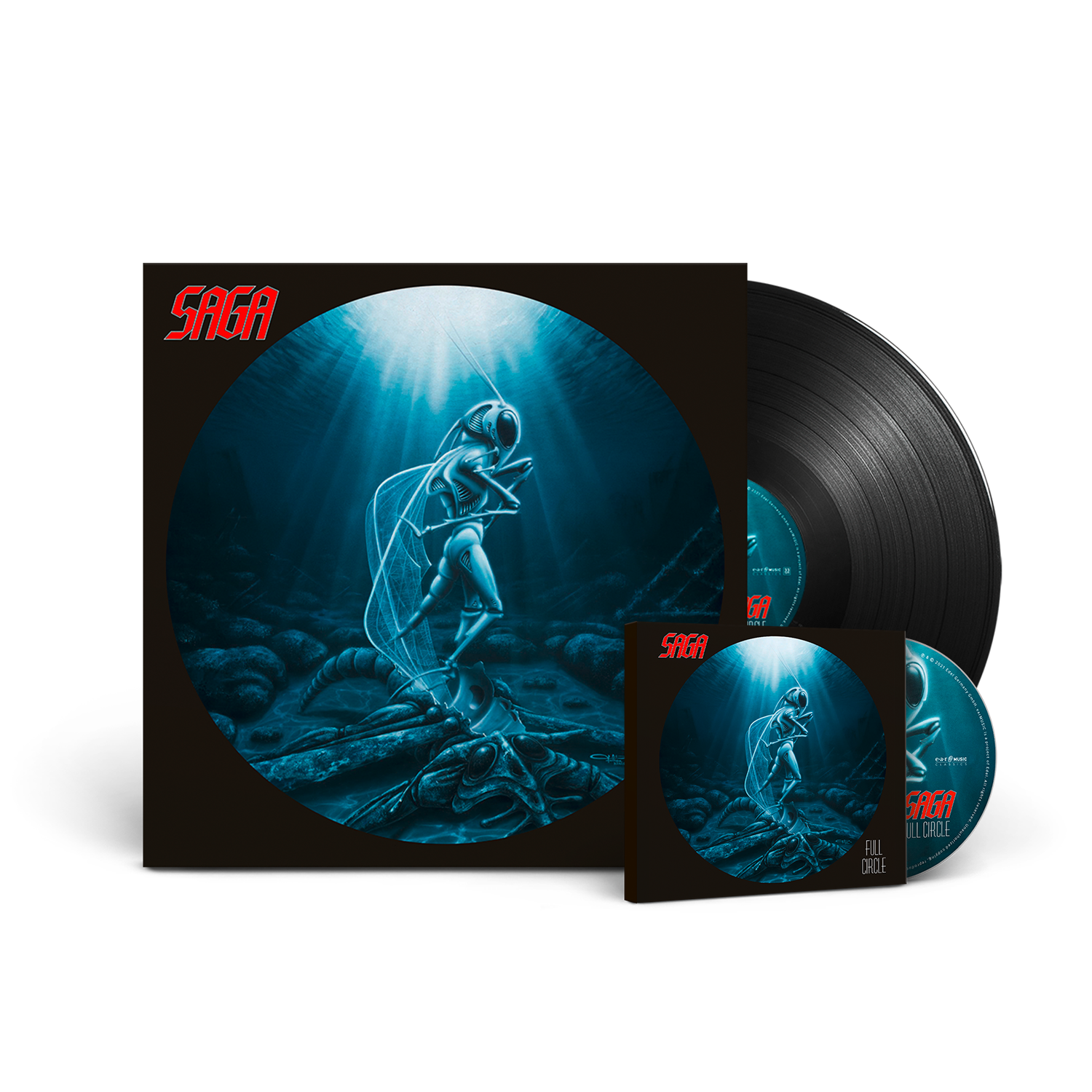 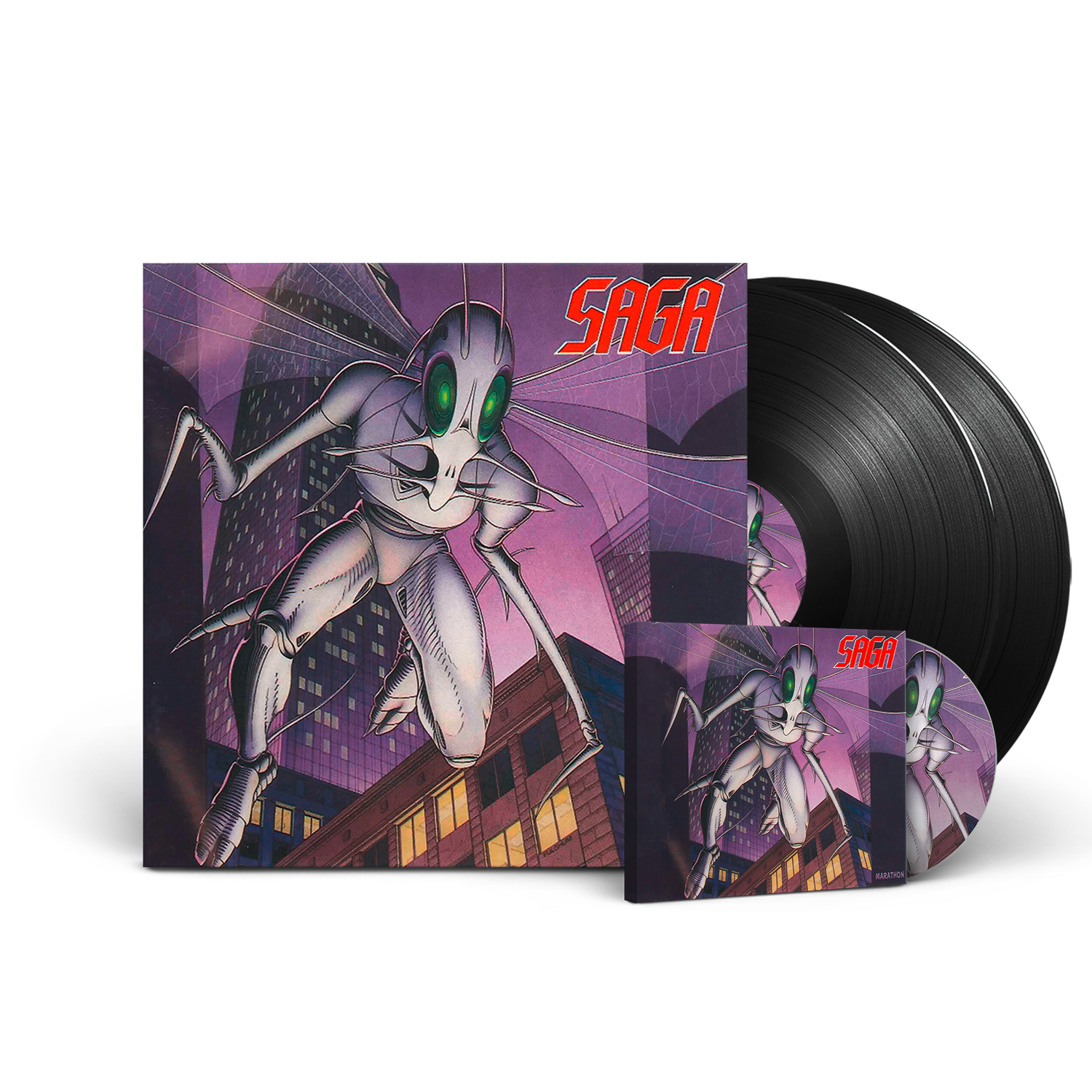 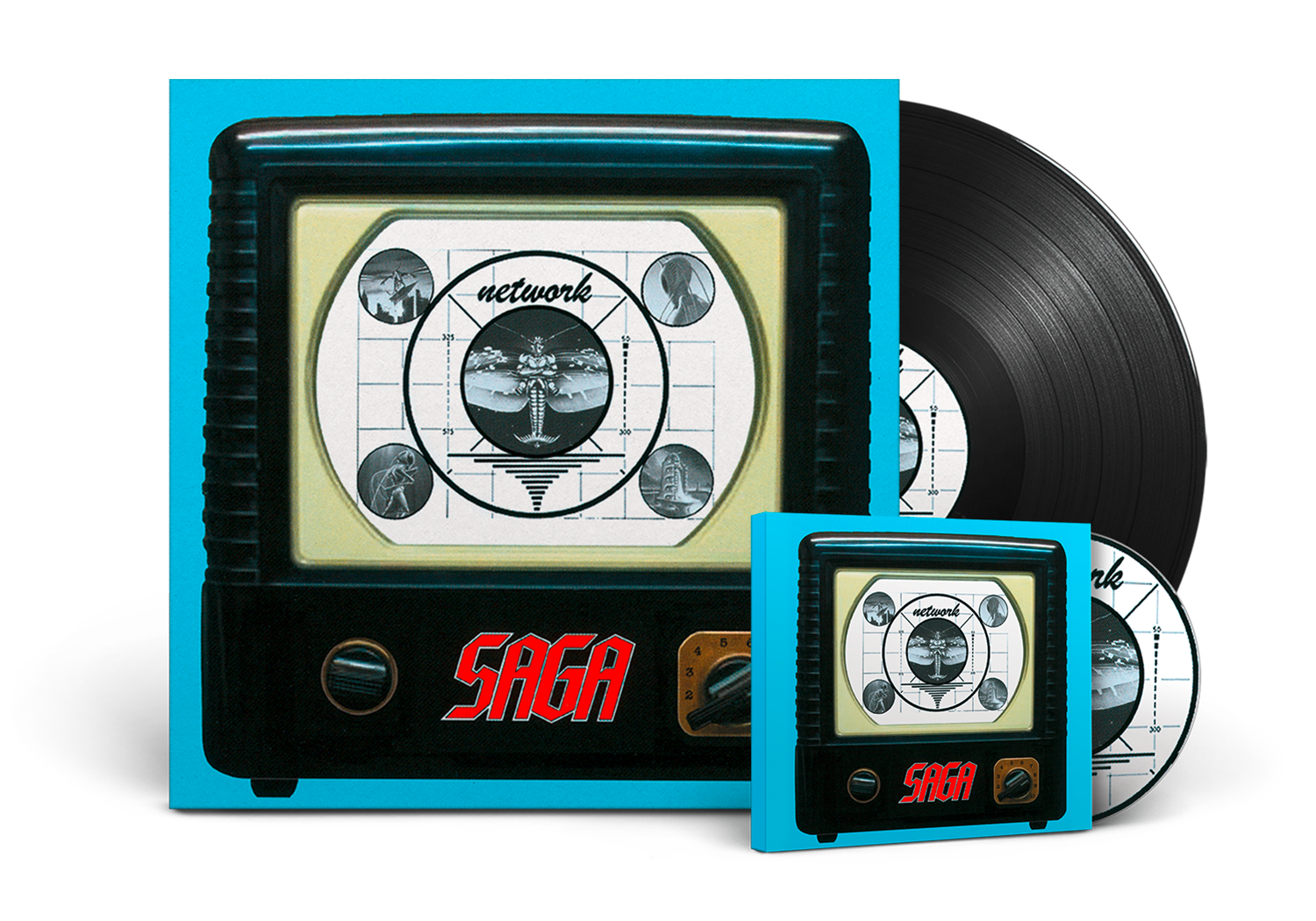 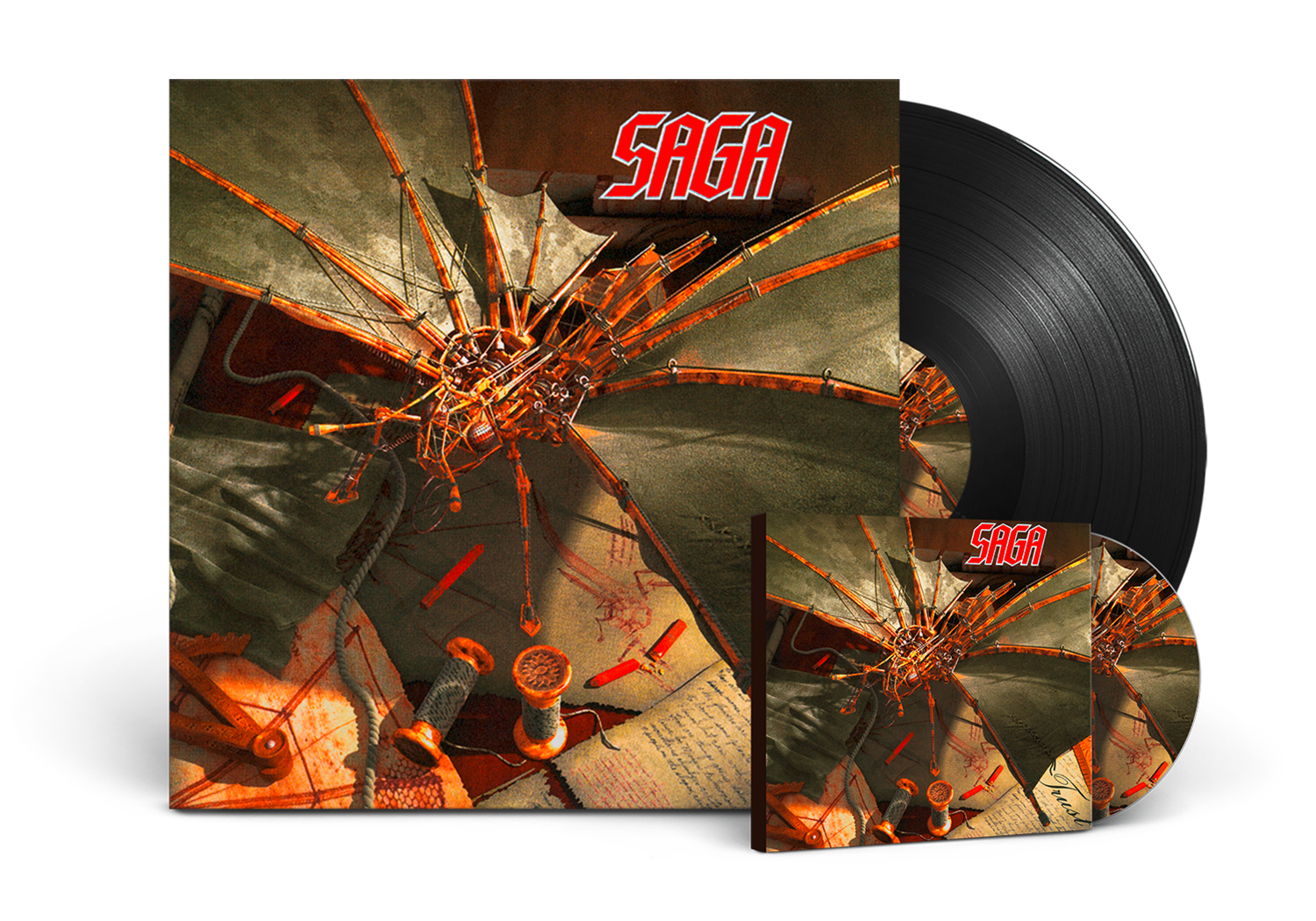 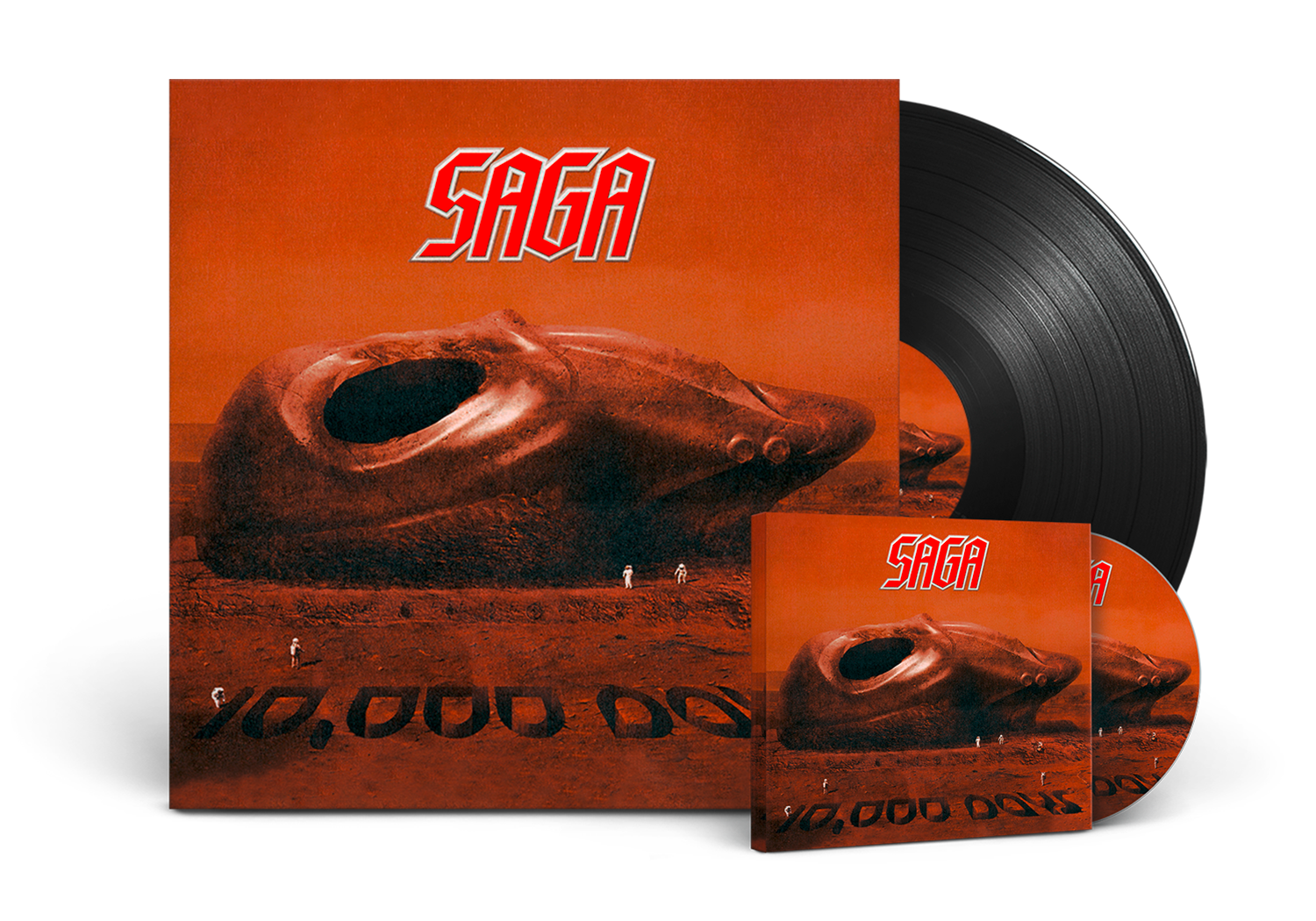