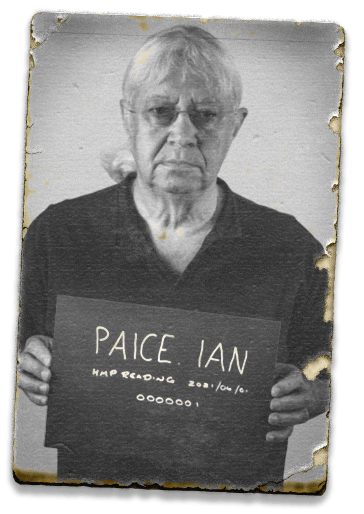 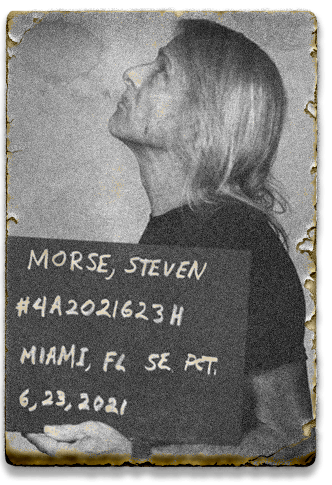 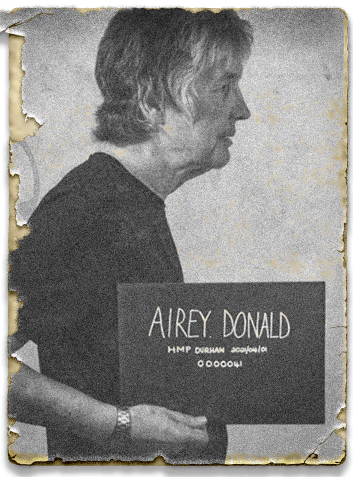 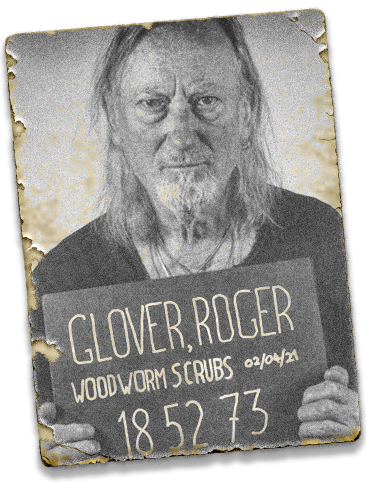 Watch the trailer of

"Locked Up: The Making Of Turning To Crime"

Watch the trailer of "Locked Up: The Making Of Turning To Crime" 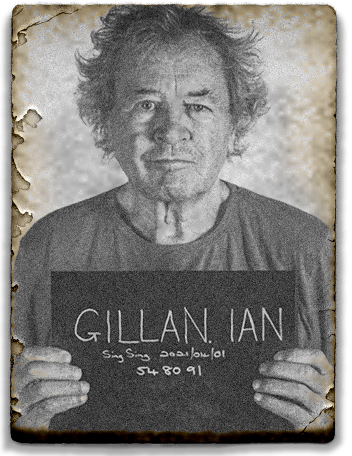 Watch the trailer of

"Locked Up: The Making Of Turning To Crime"

The new album, released by earMUSIC, will reach the worldwide community of Deep Purple loyal fans only 15 months after Deep Purple‘s latest studio album "Whoosh!", an album saluted by prestigious chart achievements (3rd consecutive #1 in Germany, as well as well as #4 in the UK) and acclaimed by critics who praised the creative strength of a band that continues evolving with every release.

“Turning to Crime” is the first studio album by Deep Purple entirely made of songs not written by the band and previously recorded by other artists.

Producer and friend Bob Ezrin, who worked with Deep Purple on the previous albums forming the “trilogy", was once again an important part of the new studio work. 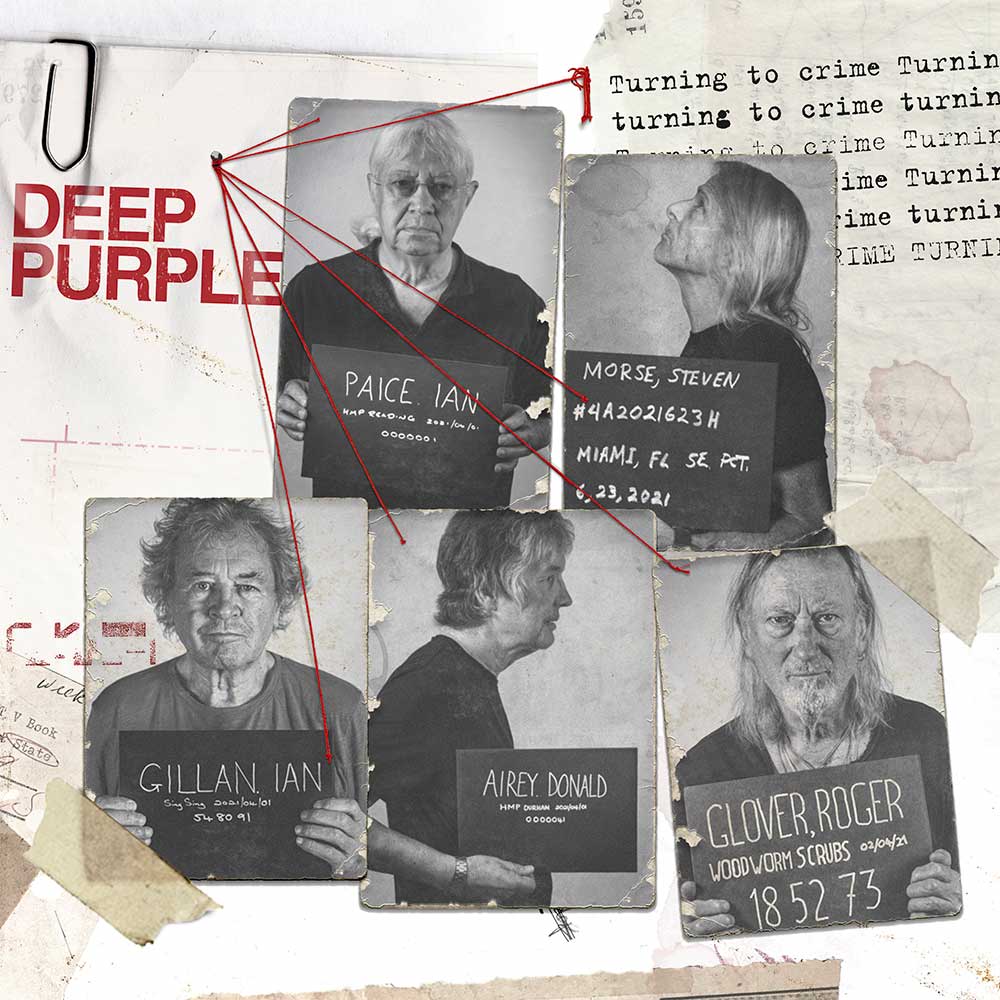 Watch the first music video "7 And 7 Is" 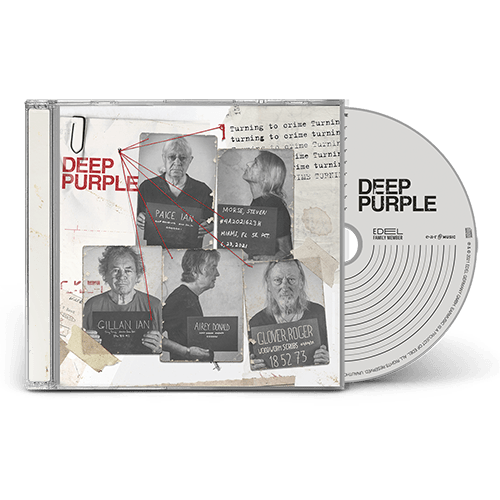 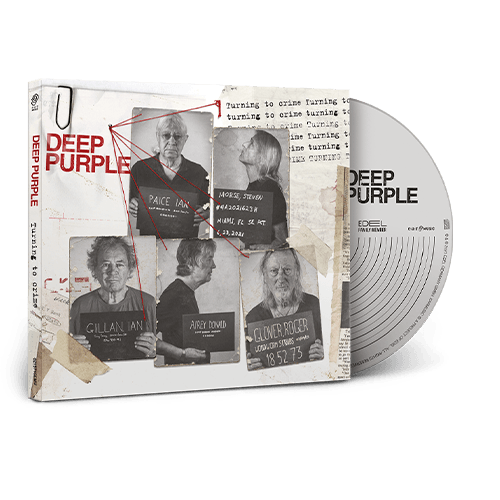 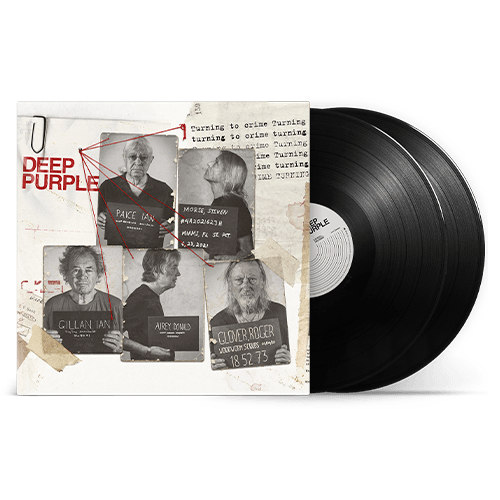 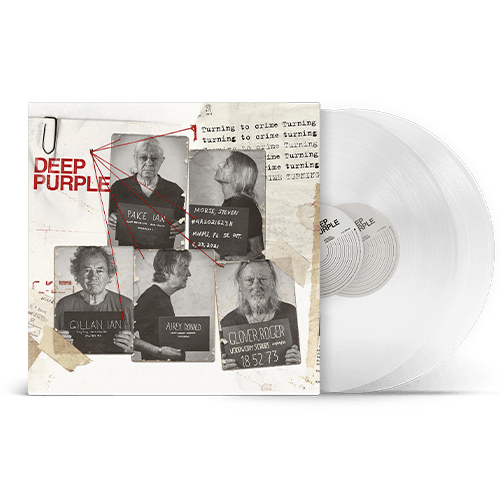 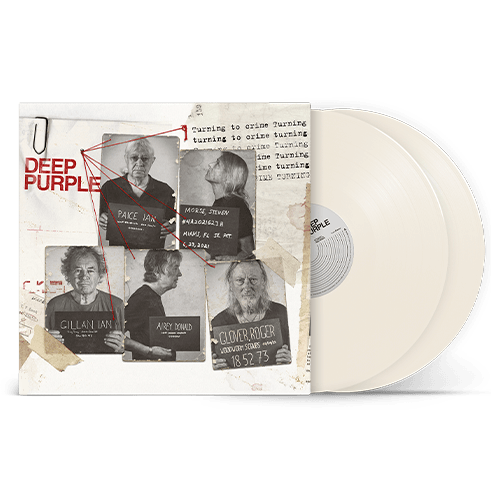 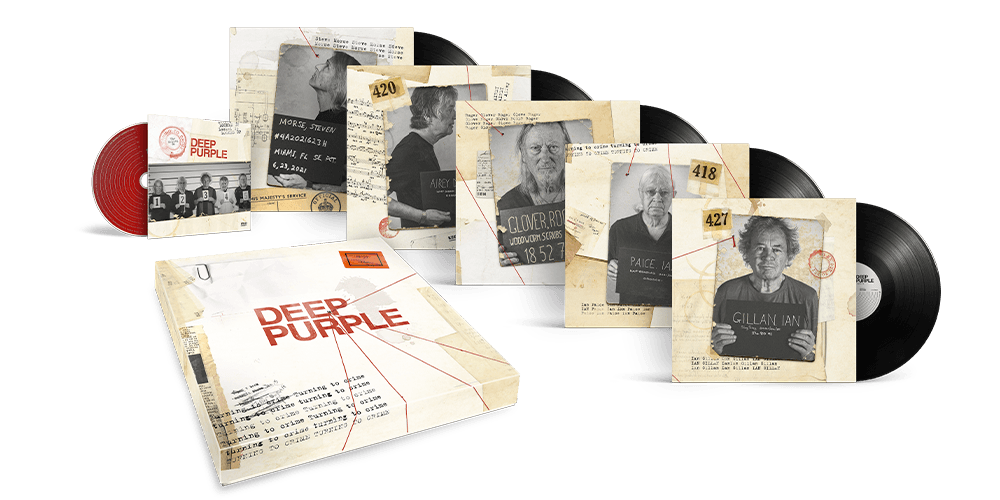 (incl. DVD "Locked Up: The Making Of Turning To Crime")

...by joining the Turning To Crime Scene Investigation and win amazing prizes!

In several of the Deep Purple posts announcing the release of "Turning to Crime" at https://www.facebook.com/officialdeeppurple, there are letters hidden in the content. Hints and desciptions will be given in the posted wordings.

By collecting all letters and piecing together the solution word, you will be able solve the investigation. All you have to do is entering the solution word into your browser to be forwarded to an outstanding sweepstake. 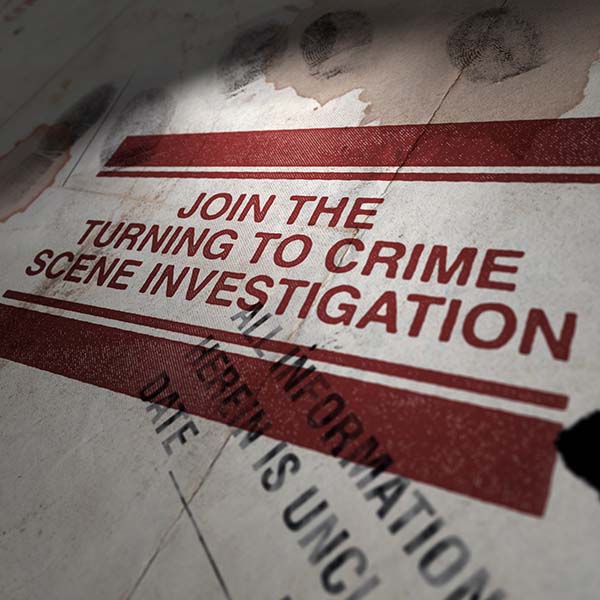 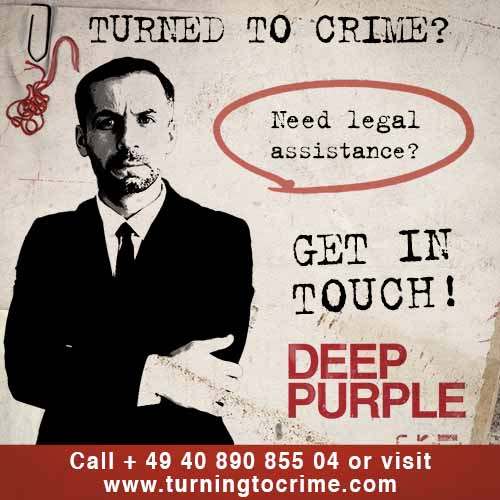 Two letters of the solution word can be found by getting in touch on this website by clicking  the audio below or by calling our lawyer hotline at +49 40 89085-504.

Listen carefully and pay attention to the background sound hidden in the message for figuring out the 10th and 17th letter of the solution word. 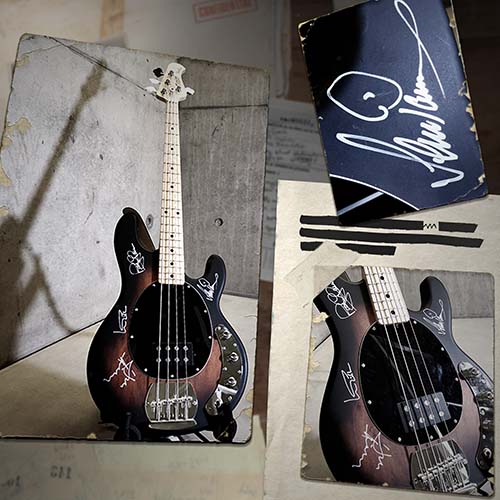