WE SELL THE DEAD

WE SELL THE DEAD – the band around In Flames’ NICLAS ENGELIN and Drömriket's JONAS SLÄTTUNG – return with a brand new album!
“BLACK SLEEP” out now on earMUSIC. 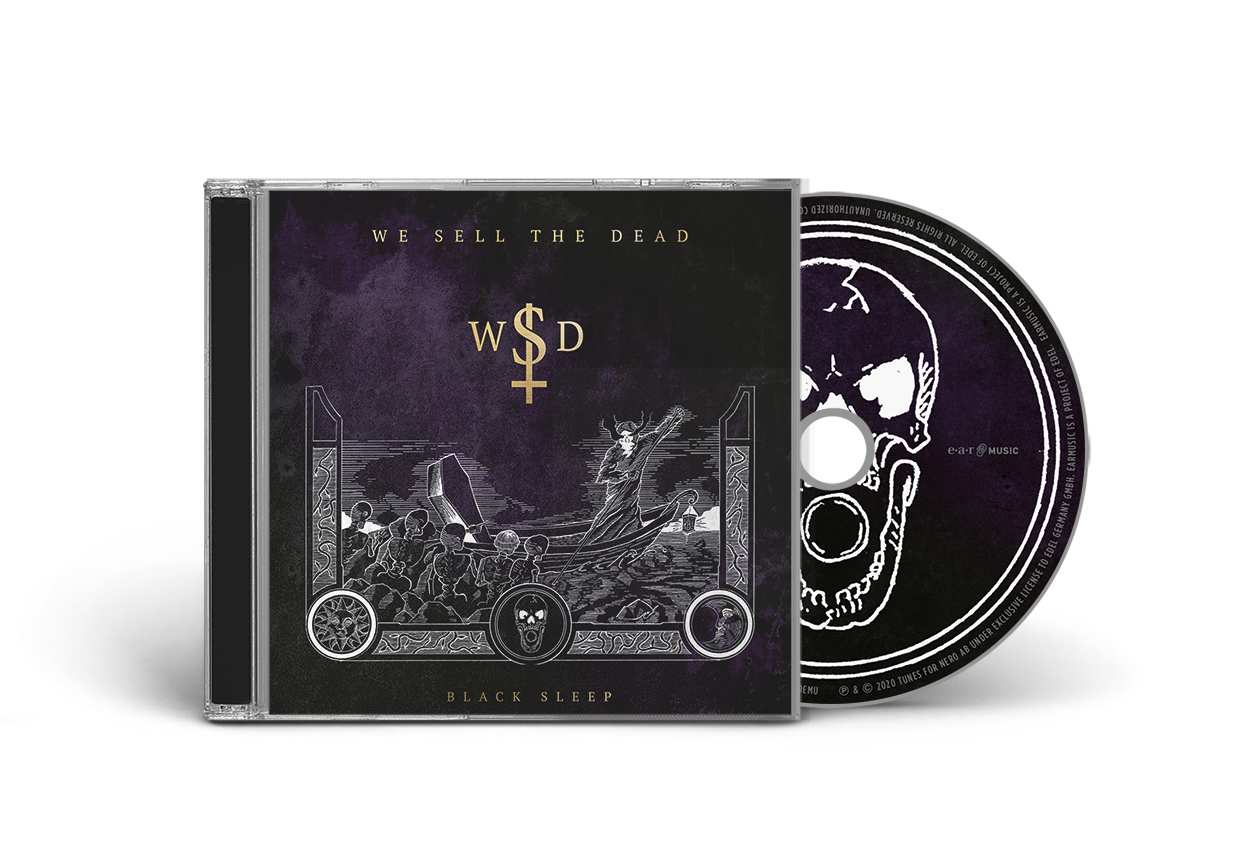 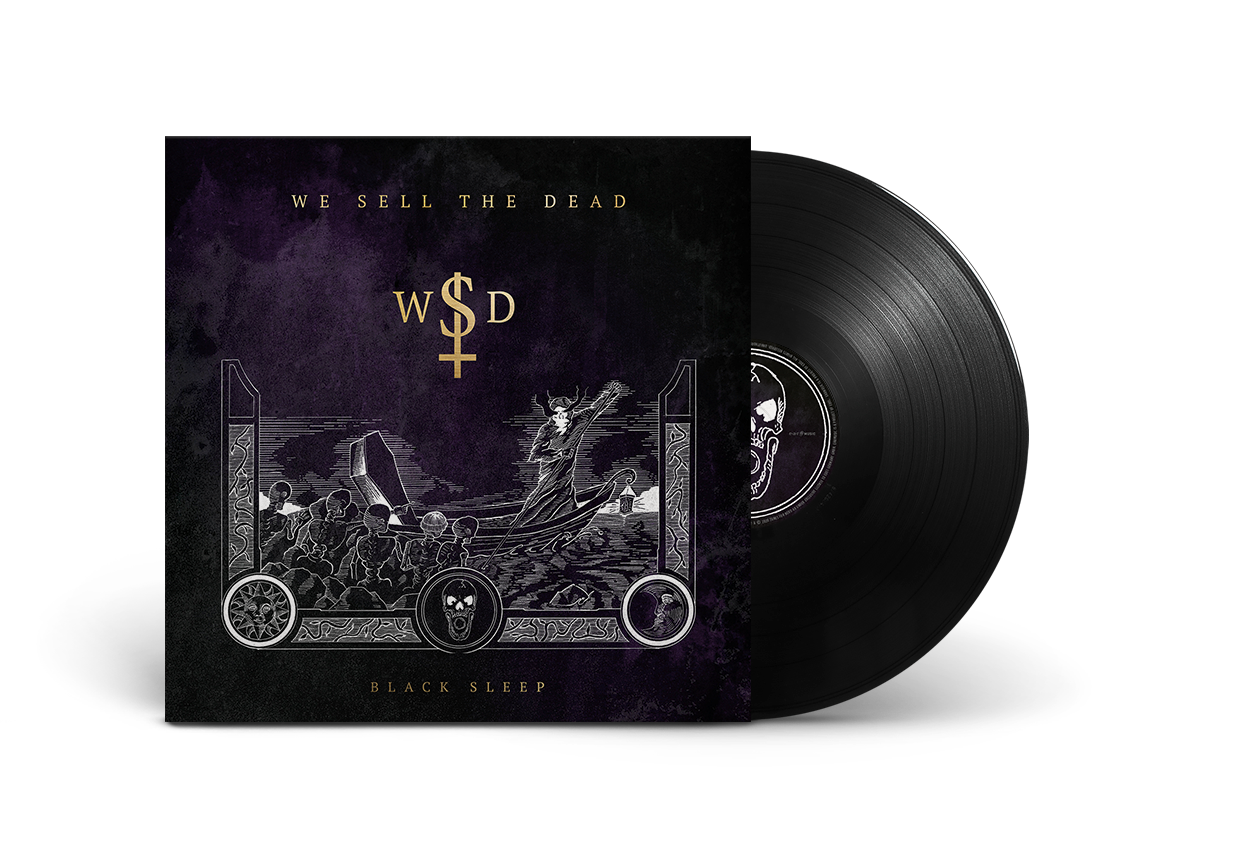 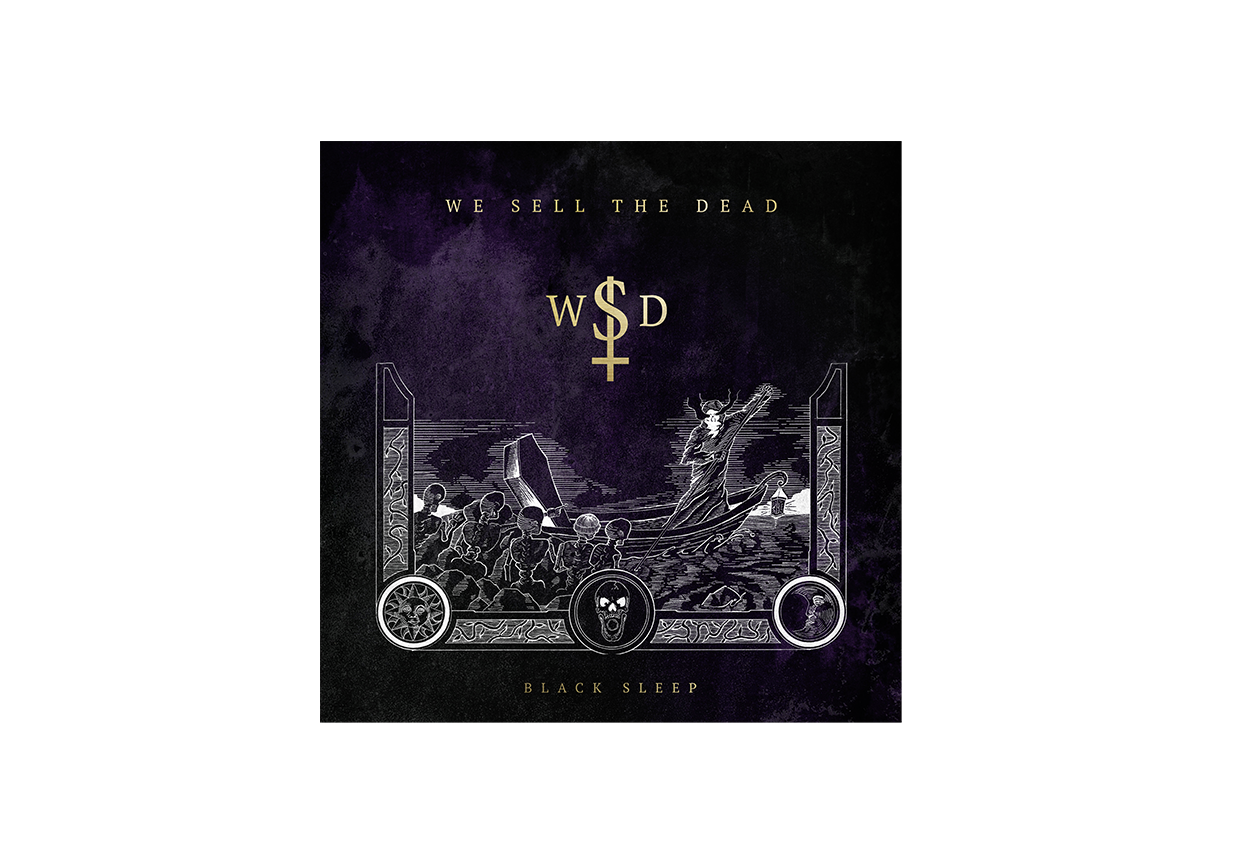 WE SELL THE DEAD EXPLAIN: “The term Black Sleep is, of course, a metaphor for death. ‘Eternal sleep’ is a somewhat more frequently used one, but we wanted an expression that sounded sinister and soft, both at the same time. Because it is a quite beautiful thing, this short life of ours. Blink and it’s over. And, most importantly, death is not the enemy. Indifference and life without meaning is. We are all going to die, eventually, all of us, sometime sooner or later. Life isn’t about sitting and waiting for that to happen, life is about taking what you’ve got and squeeze the most out of it."

THE FIRST SINGLE "ACROSS THE WATER" 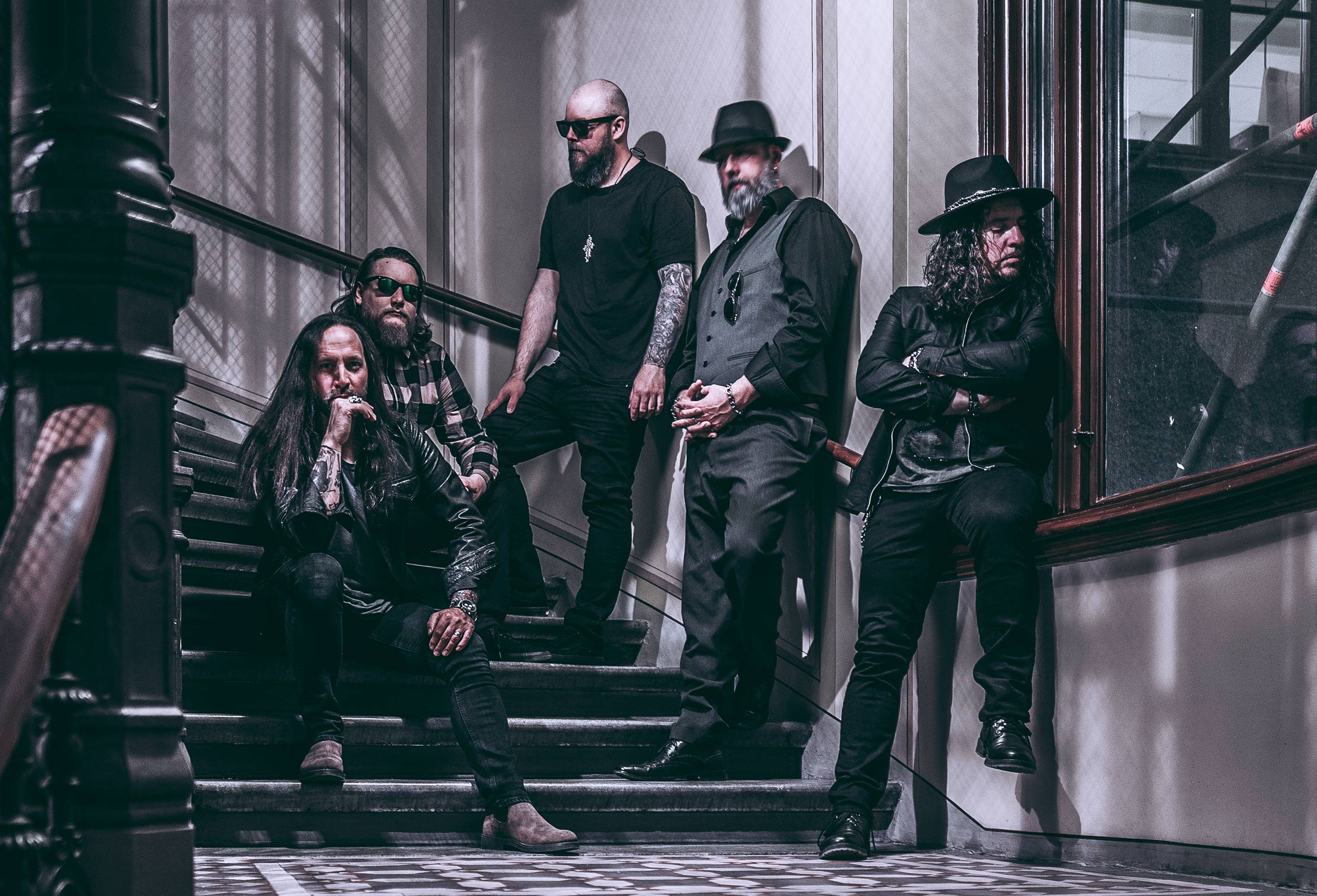 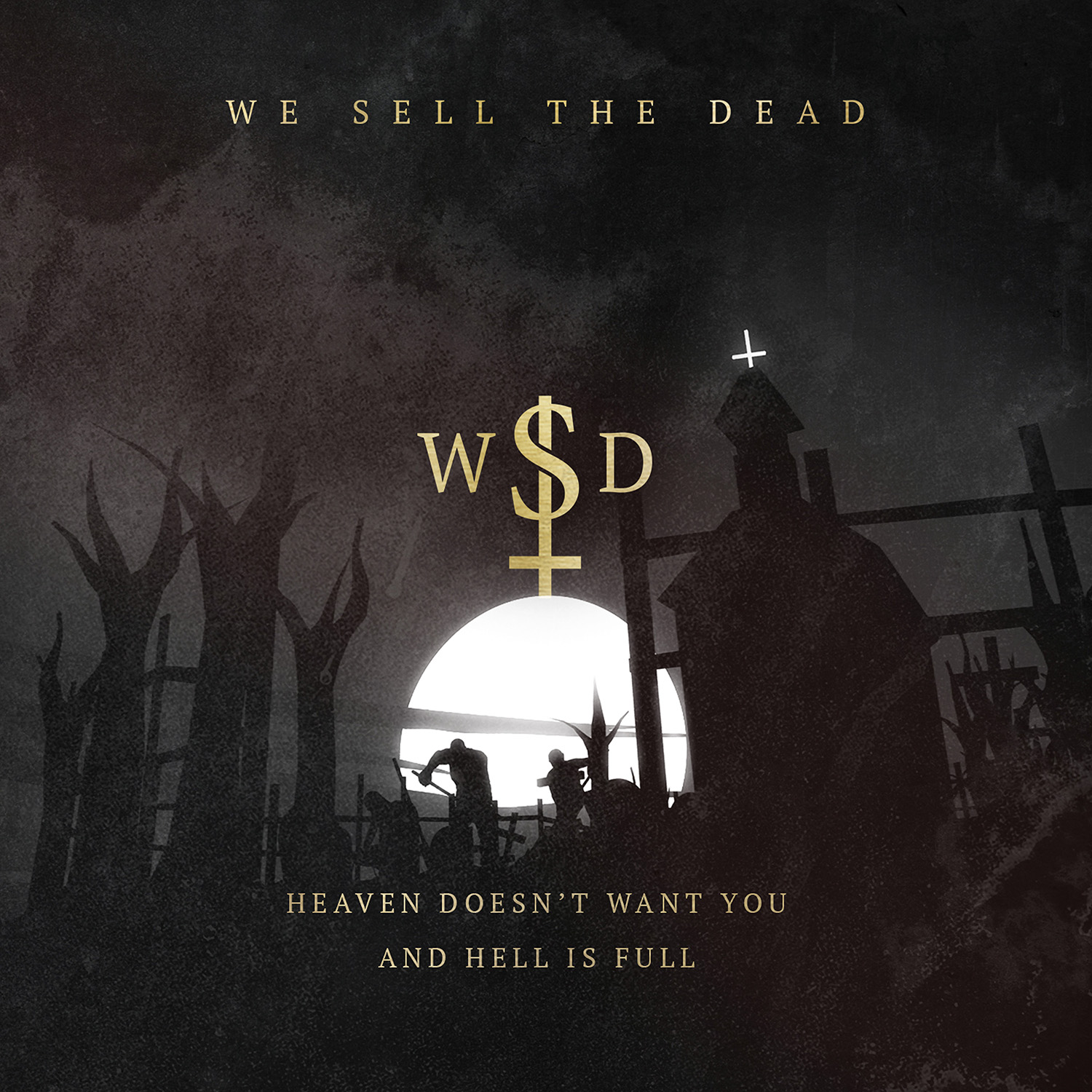 THE DEBUT ALBUM
AVAILABLE ON CD, LP AND DIGITAL