Andi Deris is a name that stands by itself. Being the lead singer of one of the greatest and most popular heavy metal bands worldwide, Helloween, there is not much too add when it comes to Andi Deris’ musical achievements. Now, Andi Deris returns with his first solo album since 1999. Not so much a solo effort in its original sense but recorded in a band envoirement to achieve a real band feeling. “Million Dollar Haircuts On Ten Cent Heads” is available now on earMUSIC! 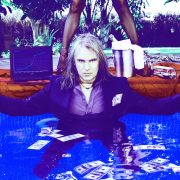 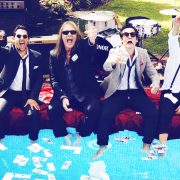 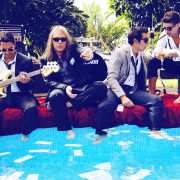 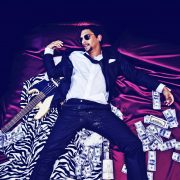