Formed in late 1982, Chrome Molly made a bid for stardom in the mid to late 1980’s (being hailed as “the next Def Leppard” in the music press), releasing four albums, opening for Alice Cooper and Ozzy Osbourne amongst many others, playing the legendary Marquee Club over 20 times and headlining CBGB’s in New York. Together with Iron Maiden, Saxon and Blitzkrieg, the band was part of the “New Wave of British Heavy Metal”. 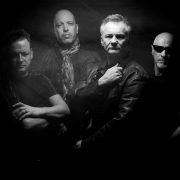 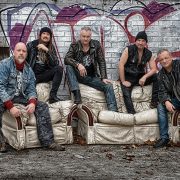 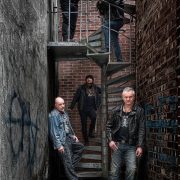 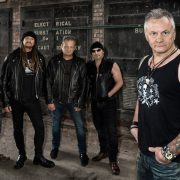