One thing you won’t ever catch Dee Snider doing is being complacent.  “I’ve never been about living in the past,” Snider says. “The past is wonderful to reflect on and enjoy, but for me, I’d rather show you the latest thing I’ve been working on. I’m all about looking ahead, and this new record is very much about me moving forward.” Snider loves where he’s going with his most recent album We Are The Ones.  “I feel pretty bold in not taking what I think is the easy path at this point (recording ‘new classic rock,’ doing a country album, etc.), and instead confronting the current music scene head-on by making great contemporary rock music,” he notes. “And the album’s message is very much on point with the things I’ve always been singing about. I’m hoping by moving forward as a solo artist with stuff like this, that the song writing and performances will stand up to the best of what’s going on today. I want to earn my place in the current music scene.” 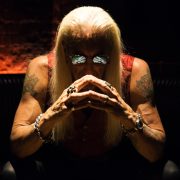 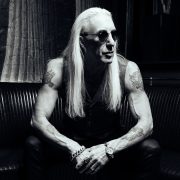 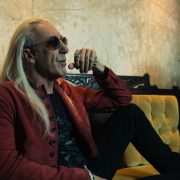 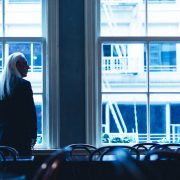 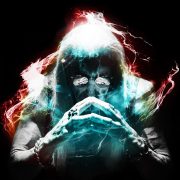