Kai Hansen, one of the most influential guitarists and singers to emerge from Germany during the first part of the 80s. First with ground-breaking band HELLOWEEN (of which Hansen is one of the founding members) and later with GAMMA RAY, one of the bands that contributed to define the genre power metal, bringing it to generation of devoted fans worldwide since its first album. 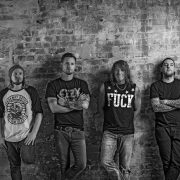 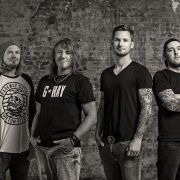 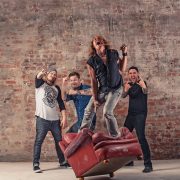 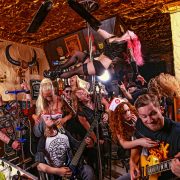