The iconic Marianne Faithfull gained major popularity and international stardom in the 1960s with the release of her single “As Tears Go By” written by her close friends Mick Jagger and Keith Richards and became one of the lead female forerunners during the “British Music Invasion” in the US.  Totally unemotional yet somehow caring, Faithfull holds that rare ability to transform any lyric into something persuasive and utterly personal. She has that exceptional talent of finding herself in the words and music of other artists and transforms their work into her own personal manifestation. 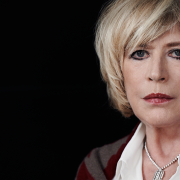 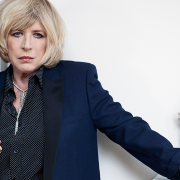 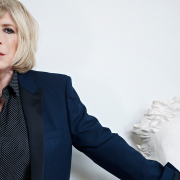