SOTO, formed in 2014, is the dream band created when Jeff Scott Soto realized how much he missed the ‘heavier side’ of his career after fronting artists Yngwie Malmsteen, Talisman, Journey and even his own solo albums. The band hopes to continue its construction as a driving force in today’s Hard Rock & Metal scene. 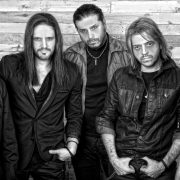 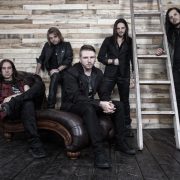 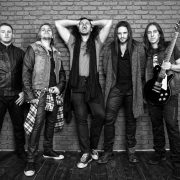