Tanita’s distincitve voice and superlative songwriting saw her rise to worldwide acclaim in 1988 when she released debut album ‘Ancient Heart’, which included hits such as ‘Twist In My Sobriety’ and ‘Good Tradition’. With her new album ‘Closer To The People’ Tanita stands apart once again with a maverick record that takes influence from her live band who played with Van Morrison and John Martyn, a lifetime of records, as well as contemporary recording ideas that give the music a dynamic sound of their own. 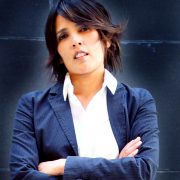 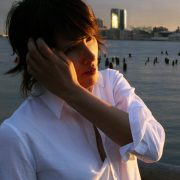 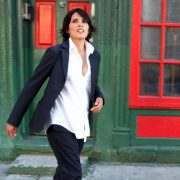