Alan Parsons was 19 years old when he landed a job at the world famous Abbey Road Studios, an important first step on his journey to becoming a world class engineer, producer and artist. Following his beginnings with George Martin and The Beatles, his contribution to Pink Floyd’s classic ‘The Dark Side Of The Moon’ earned him worldwide attention. As a producer he had many hits with Pilot, John Miles, Ambrosia and Al Stewart. Together with his manager and creative partner at the time, Eric Woolfson, he developed the Alan Parsons Project. 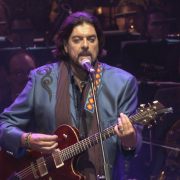 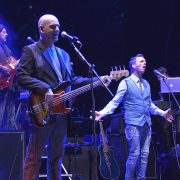 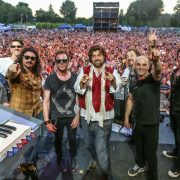