Amahiru is the new musical powerhouse of Frédéric Leclercq (Kreator, Sinsaenum, Ex-Dragonforce) and SAKI (Mary's Blood, an all-female metal band from Japan). Their friendship began in 2015 when Mary's Blood played as the support band for Dragonforce in Hong Kong. Frédéric and SAKI got along very quickly and it didn't take long before they started working on a musical project together. In the following years they exchanged many ideas and Frédéric finally came to Japan in March 2019 to finish the songs. So the music of Amahiru is just a mixture of Kreator and Mary's Blood? "No, it is much more than that", as Frédéric Leclercq explains. "I'm influenced by many artists, pretty much anything I hear I can consider an influence and music should be the reflection of that. With Amahiru I personally wanted to do something groovy and melodic and still metal/hard rock. We didn't want to make 12 songs sounding the same. SAKI and I have a lot in common musically and it was really easy to work together in the same direction. I'm not going to pinpoint which parts, but I can hear Pantera, Extreme, Disturbed, Avenged Sevenfold, MSG, Iron Maiden, Megadeth...the list goes on." Although you would still classify the album as a "metal album", you cannot ignore the oriental elements that Saki brought in. Especially the Shakuhachi (traditional Japanese woodwind instrument), which was recorded by the Japanese virtuoso Kifu Mitsuhashi, gives the world of Amahiru a great, exotic touch. Some prominent musicians from the metal scene have taken over the other roles in the band. Coen Janssen from Epica, who has also played keyboards in several Dragonforce productions, joined them first. Then came Mike Heller, known as the super drummer of Fear Factory and Raven. The biggest challenge was to find a suitable singer for the band. "Originally we wanted to have more traditional metal vocals", Frédéric Leclercq describes. "But when I came to Japan to finish the songs, SAKI and I realized that we needed something more… ballsy." Then he met Archie Wilson. The vocalist from the UK may be less well known than other musicians in this band, but he is obviously the key to Amahiru's music, as Frédéric confirms. "He has a strong voice, a great sense of rhythm and he is totally versatile. High notes are no problem for him and he can be melodic and aggressive at the same time - the perfect match for Amahiru and the last missing piece of the puzzle". Amahiru may sound like a Japanese word, but it is not actually. Oddly enough, it was coined by Frédéric himself, not by SAKI. And the word was born in his dream. "We were trying to find a name and I had a dream in which someone was asking me to sign a contract for this band, Amahil, and the number 13 kept appearing in the contract. When I woke up, I actually remembered the dream vividly and started to do my little "thinking process". Amahil sounded ok, but what if a Japanese person had to pronounce it? A ma hi ru . Ok, does it mean anything? I googled the name, nothing. Then I tried “Hamahiru” just for a different spelling sake, and here is the freaky thing: “Hamahiru” means 13 in Basquian . AND I DONT SPEAK BASQUIAN. I texted Saki immediately, told her the story and we were sold!" 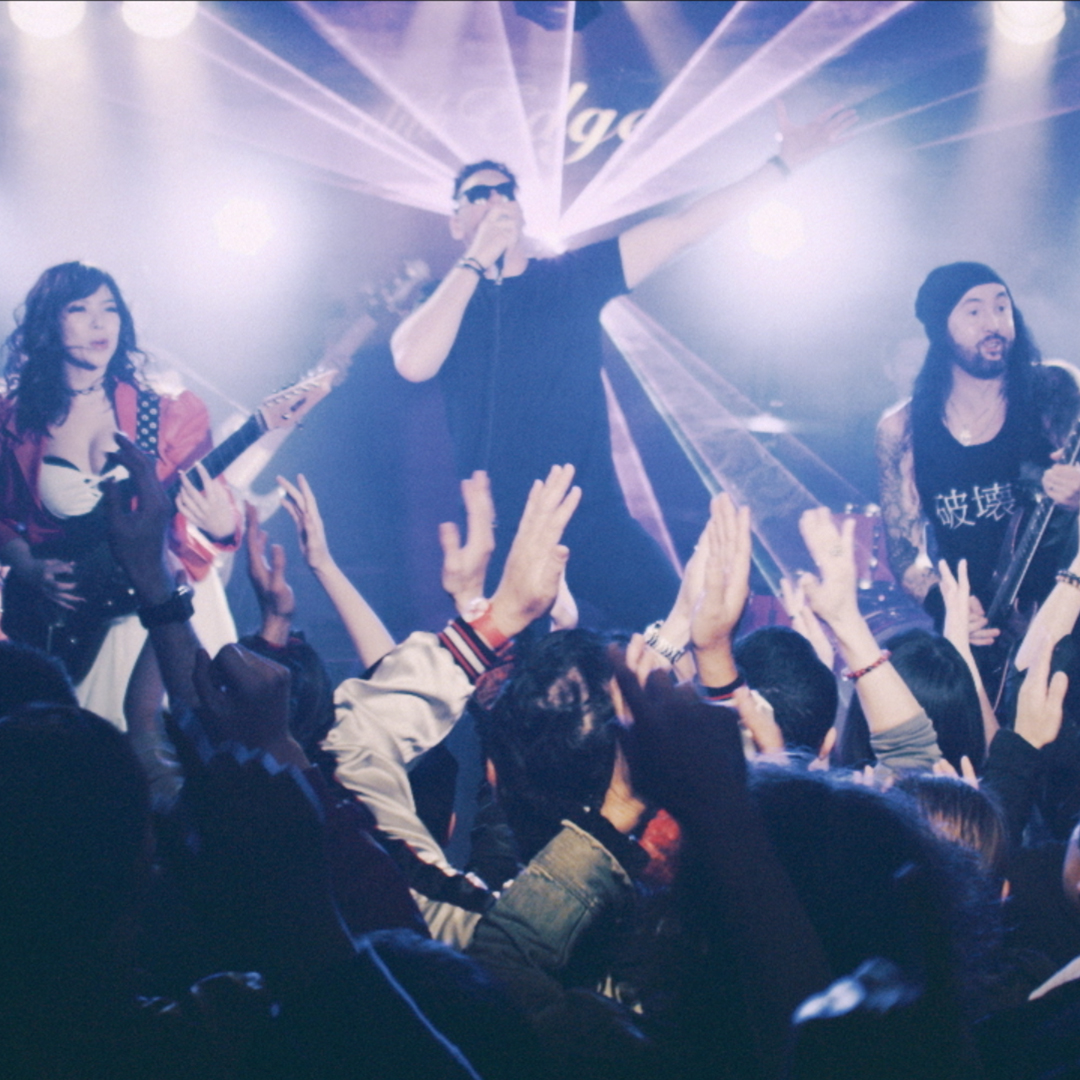 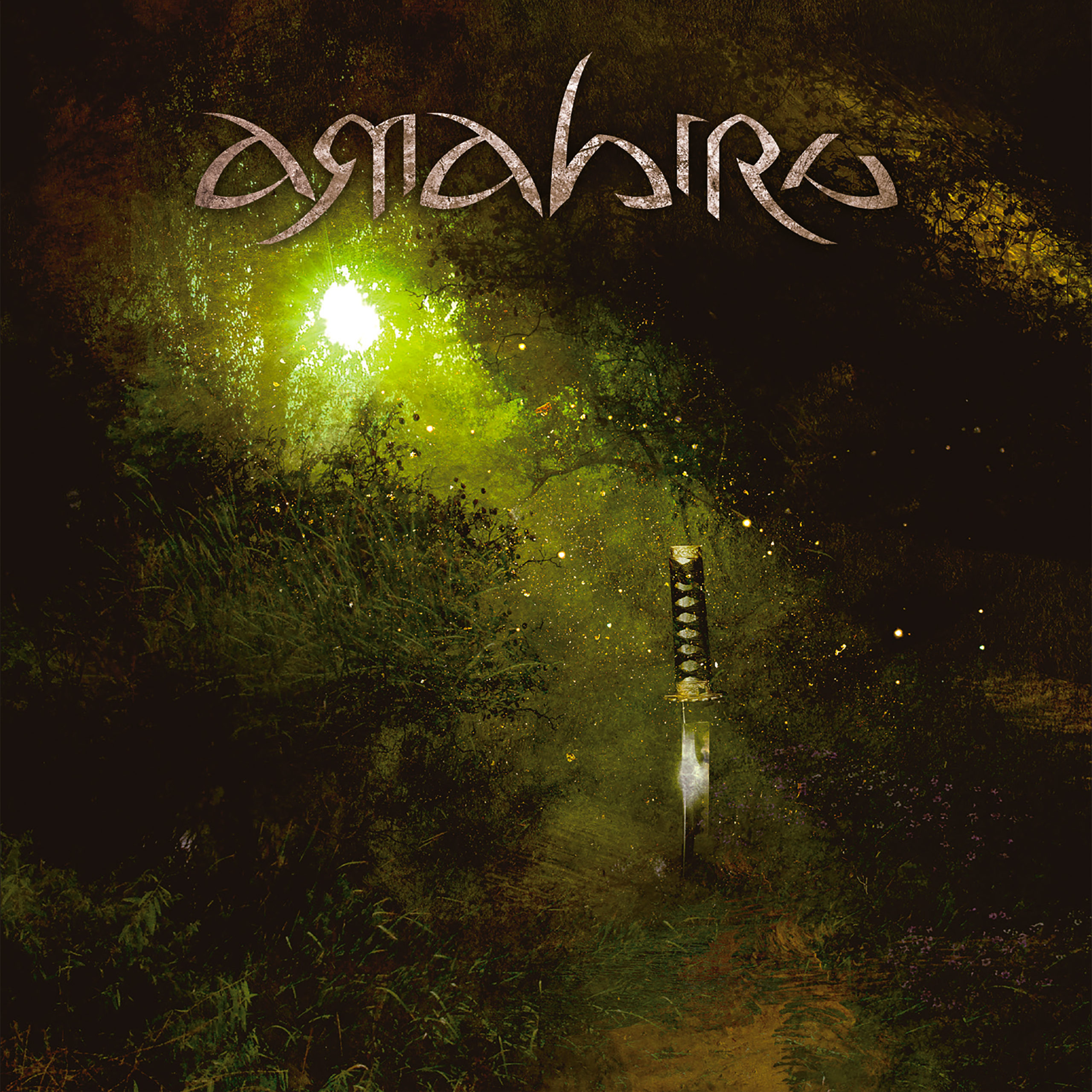 16/09/2020 Amahiru
FRÉDÉRIC LECLERCQ (KREATOR, SINSAENUM, EX-DRAGONFORCE) AND SAKI (MARY’S BLOOD) FORM BRAND NEW MUSICAL POWERHOUSE “AMAHIRU”. DEBUT OUT NOVEMBER 27th, 2020 ON earMUSIC. PRE-ORDER STARTS TODAY.
Amahiru arose from Frédéric Leclercq’s and SAKI’s friendship. Having gotten to know each other in 2015 when Mary’s Blood opened for Dragonforce in Hong Kong, they immediately hit it off, both personally and musically. After exchanging many ideas over the years, Frédéric finally travelled to Japan in March 2019 to finalise what soon became their debut album. Combining traditional metal with melodic and oriental-infused elements, Amahiru’s self-titled debut will be released on November 27th, 2020 on earMUSIC.
by
Read more
Releases
Shop
Dates
Gallery 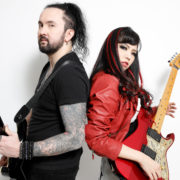 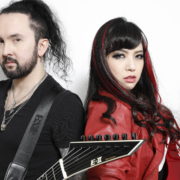