For Ricky Ross and his fellow travellers in Deacon Blue – Lorraine McIntosh (vocals), James Prime (keyboards), Dougie Vipond (drums, vocals) Gregor Philp (guitar, vocals) and Lewis Gordon (bass), the band continues to celebrate a legacy of platinum-selling success from the 1980s and 1990s. In recent years, they have hit a sweet spot with a creative process that has helped them grow, once again, into a major contemporary act whose new records are playlisted on BBC Radio 2 and elsewhere on UK radio, and who play huge venues as disparate as Glasgow SSE Hydro Arena, Liverpool Arena and Edinburgh Castle. Their worldwide sales are now more than seven million albums – including 2 number 1 albums, five albums in the UK Top Five and 17 singles in the UK Top 40. “Raintown” the band’s hugely successful debut album was followed by a string of hit albums that lit up the album charts of the late 80s and early 90s. “When the World Knows Your Name” [1989], “Fellow Hoodlums” [1991], “Whatever You Say, Say Nothing“[1993] and a double-platinum compilation “Our Town – The Greatest Hits” [1994] which included ‘Real Gone Kid’, ‘Fergus Sings the Blues’, ‘Dignity’, ‘Wages Day’, ‘Twist and Shout’ and many others. Then the group split up for five years. While Ross built up his career as a songwriter and solo act, he and the other band members set about establishing themselves with remarkable success in various other fields of the media, the arts and academia. But as their lives unfolded, they never gave up on the Deacon Blue dream. Their reformation in 2012 and the 3 albums that followed culminating in “Believers” have given the band a remarkable return to the UK album charts. 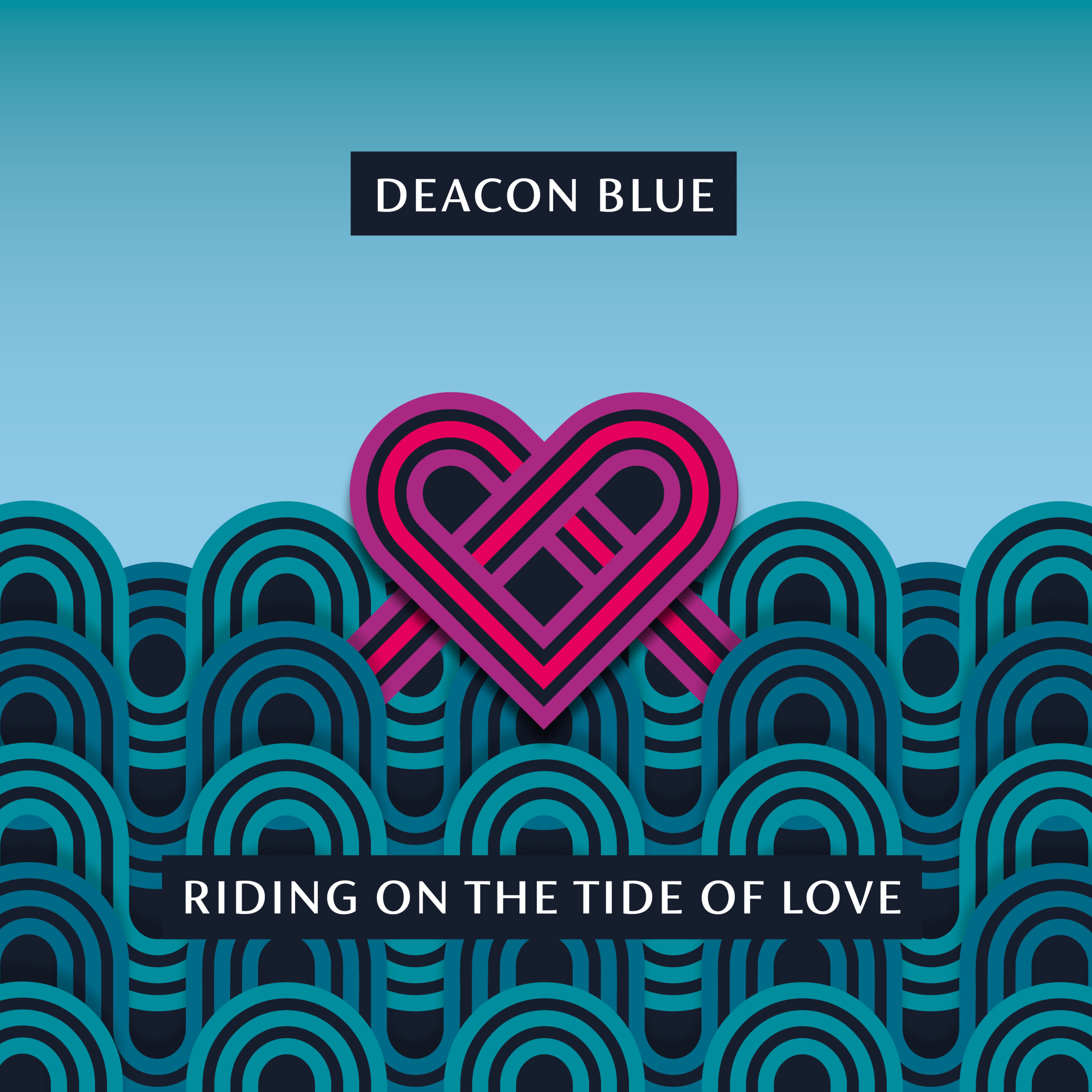 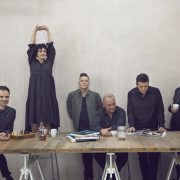 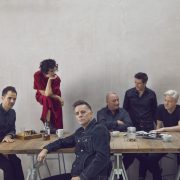 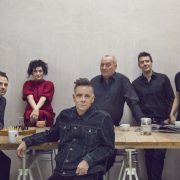 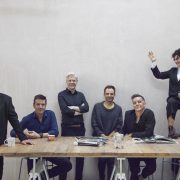