David Ellefson is, together with Dave Mustaine, an original and founding member of Megadeth, with whom he continues to record, tour and expire new generations of metal musicians. Ellefson, his solo band, is working on an album of original material. During the recording, the band warmed up with cover songs for B-sides and bonus tracks. David and his band – vocalist Thom Hazaert, guitarists Andy Martongelli and Ron “Bumblefoot” and drummer Paolo Caridi – decided to push the envelope and realized that their versions were too powerful to not be released on a proper album. “No Cover” was born. 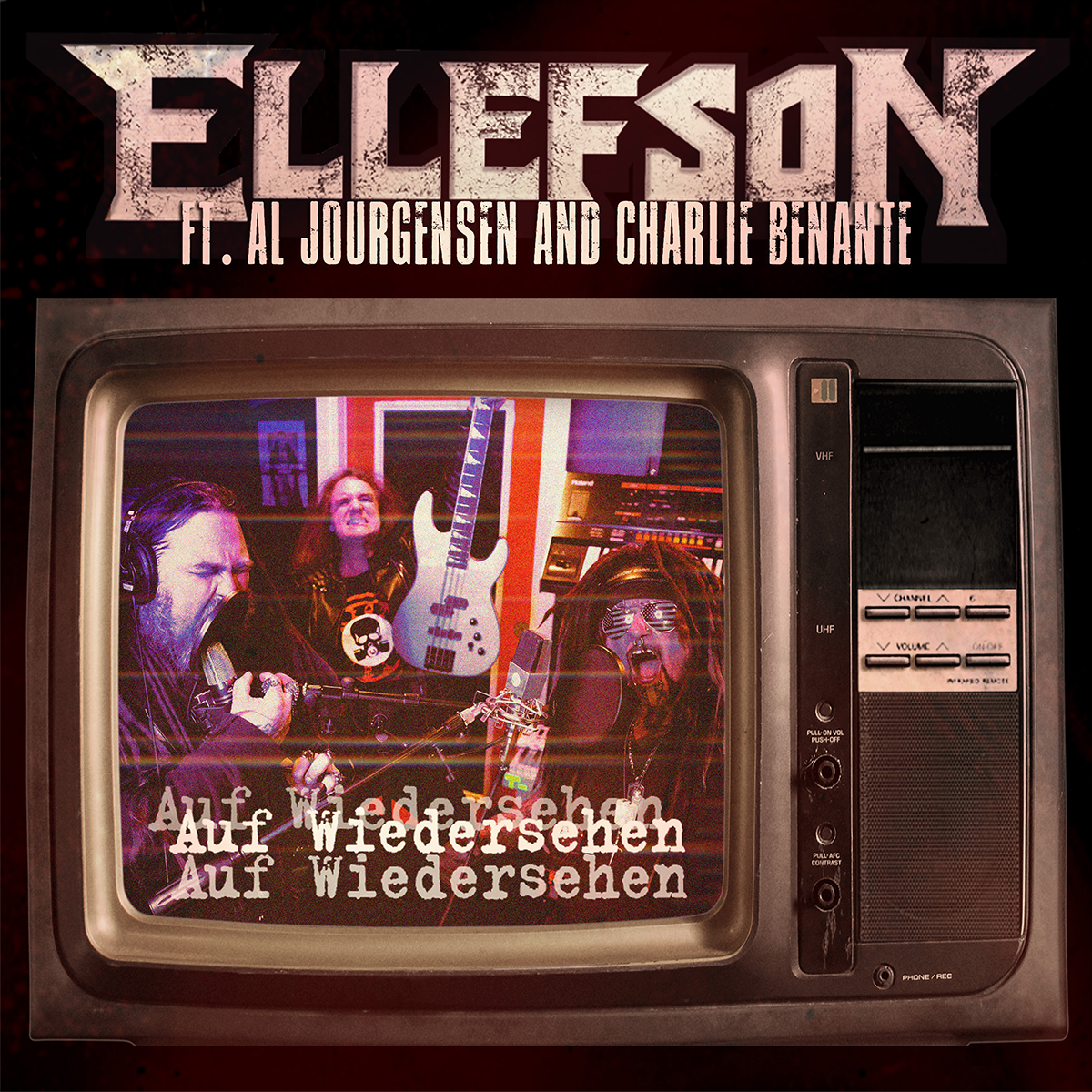 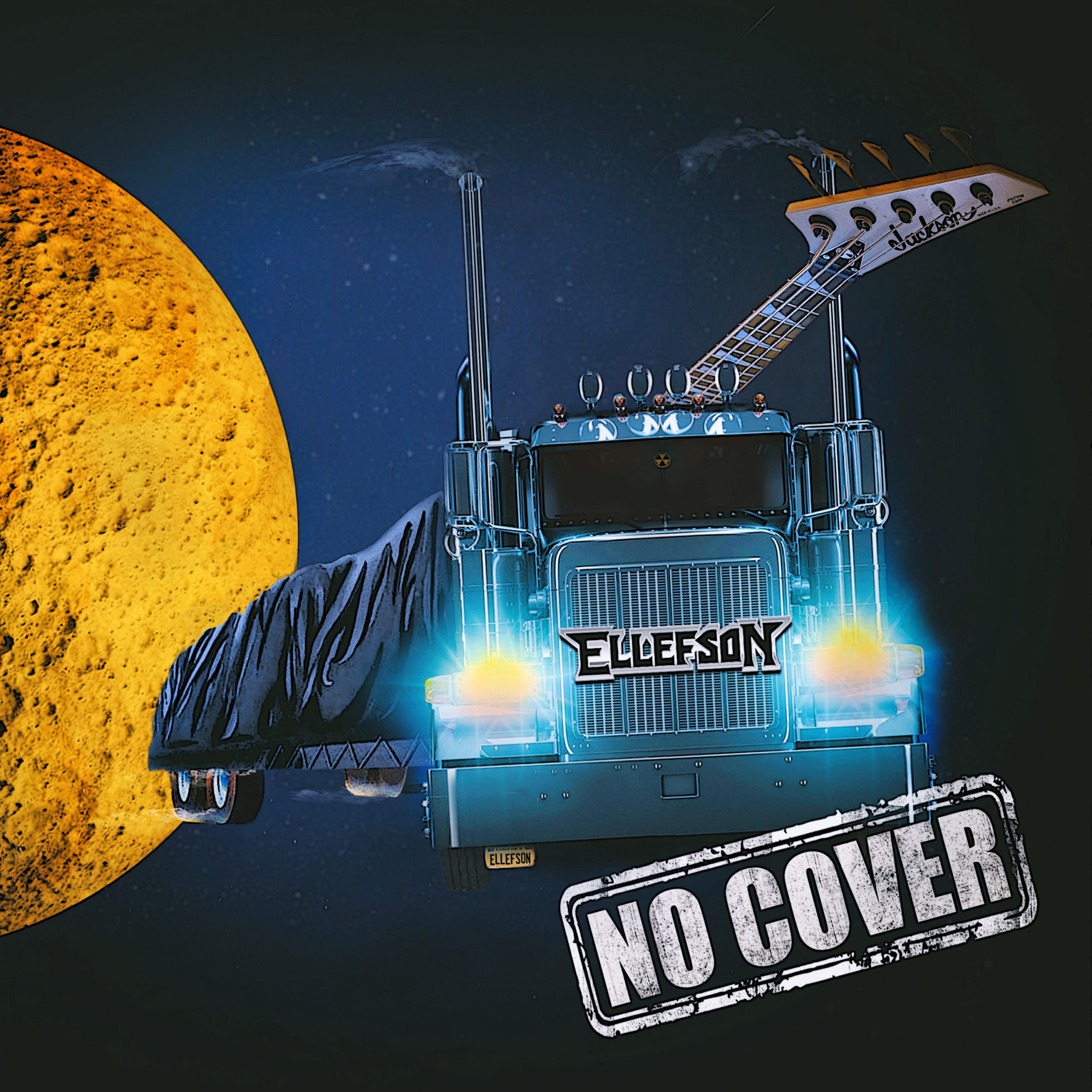 06/10/2020 Ellefson
ELLEFSON ANNOUNCE SIGNING TO EARMUSIC AND UPDATED RELEASE DATE FOR “NO COVER”
Ellefson, the eponymous solo band of Grammy-Winning Megadeth bassist and co-founder David Ellefson, has announced signing to earMUSIC for the Europe release of their upcoming full-length covers release “NO COVER”, which will be released worldwide on the 20th of November in con-junction with Ellefson’s revived Combat Records.
by
Read more
Releases
Shop
Your subscription could not be saved. Please try again.
Your subscription has been successful.
FOLLOW earMUSIC
earMUSIC