After a long absence from the world of recorded music she is now returning in grand style.  “Seven” is an album of soulful, groovy songs like the first single ‘Can’t Dance’ and warm pop ballads that highlight Lisa Stansfield's unique voice and will leave everybody wondering why she has waited eight years before recording it... 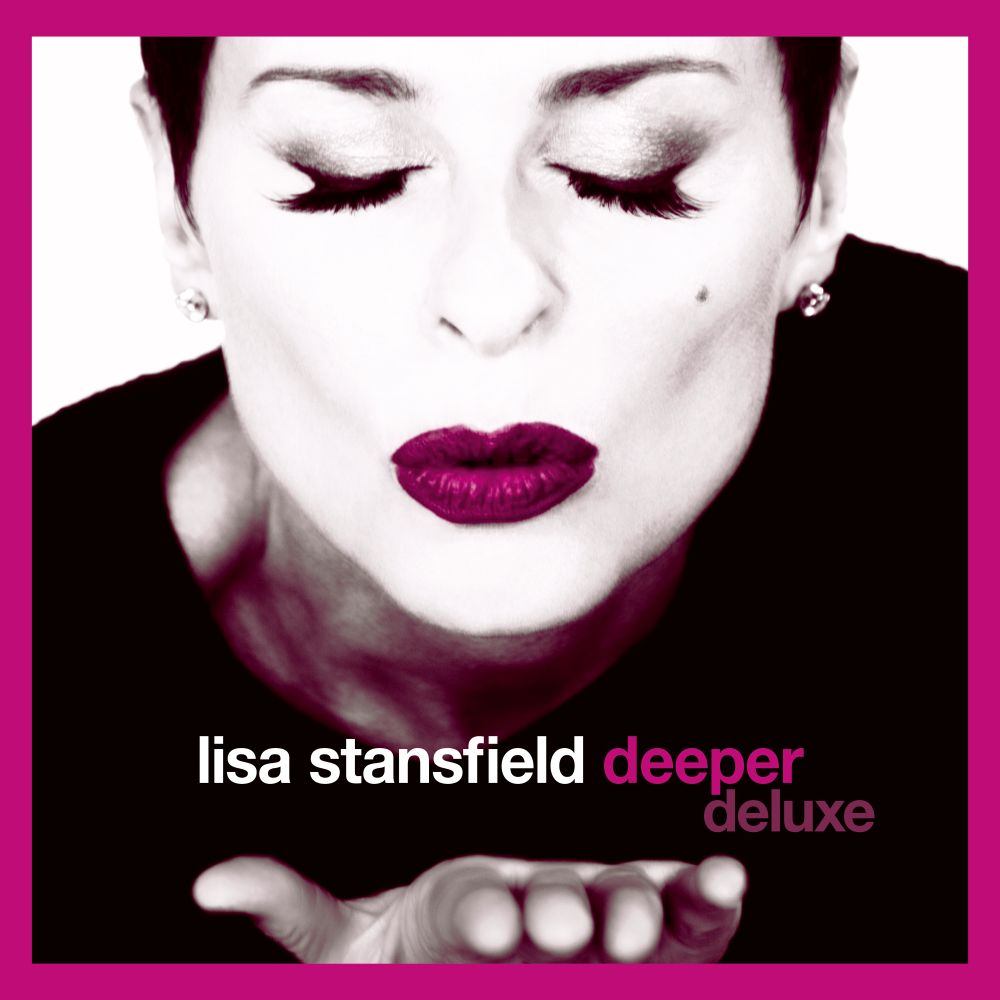 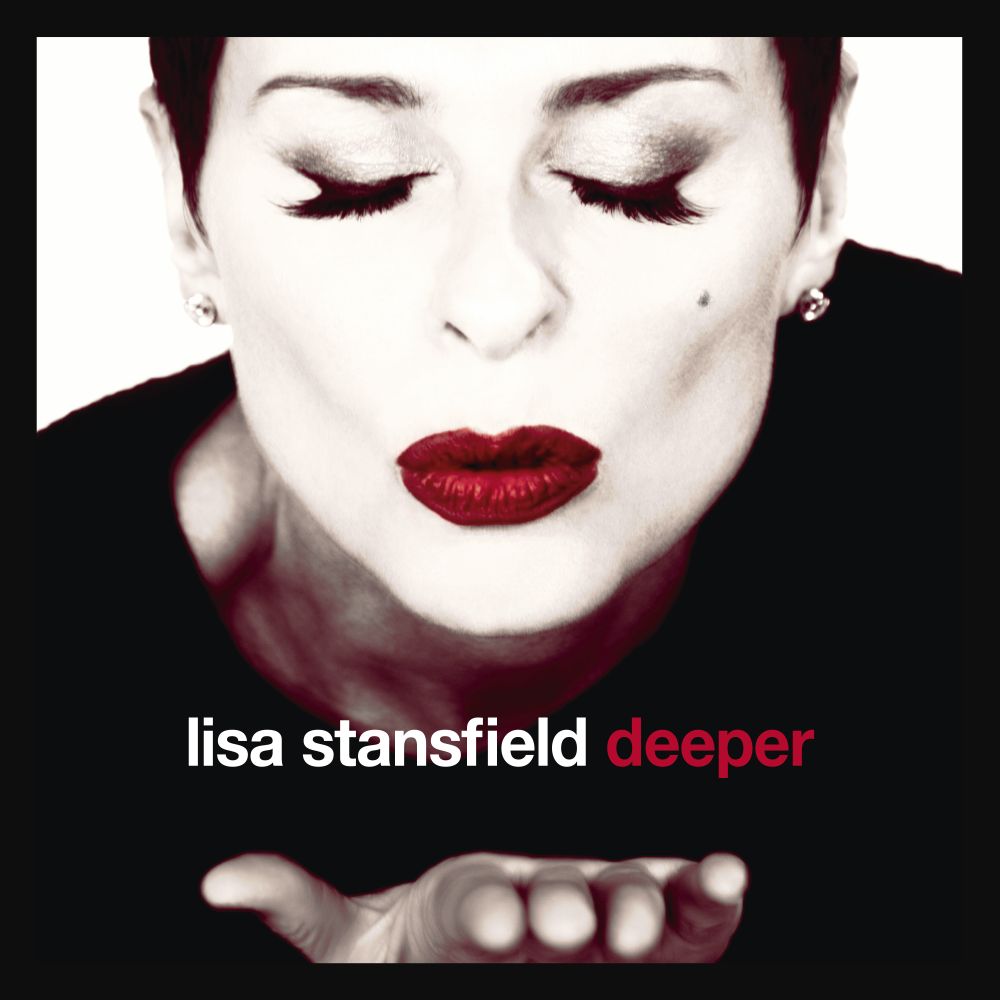 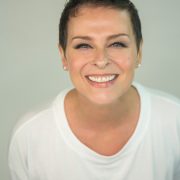 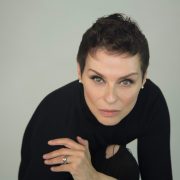 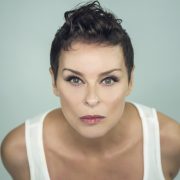 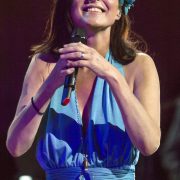