Marillion are one of the UK music scene’s best kept secrets; purveyors of soulful, powerful, and often deeply-moving music, with a long-standing reputation for blistering live shows which have earned them an impressive and faithful global fanbase. 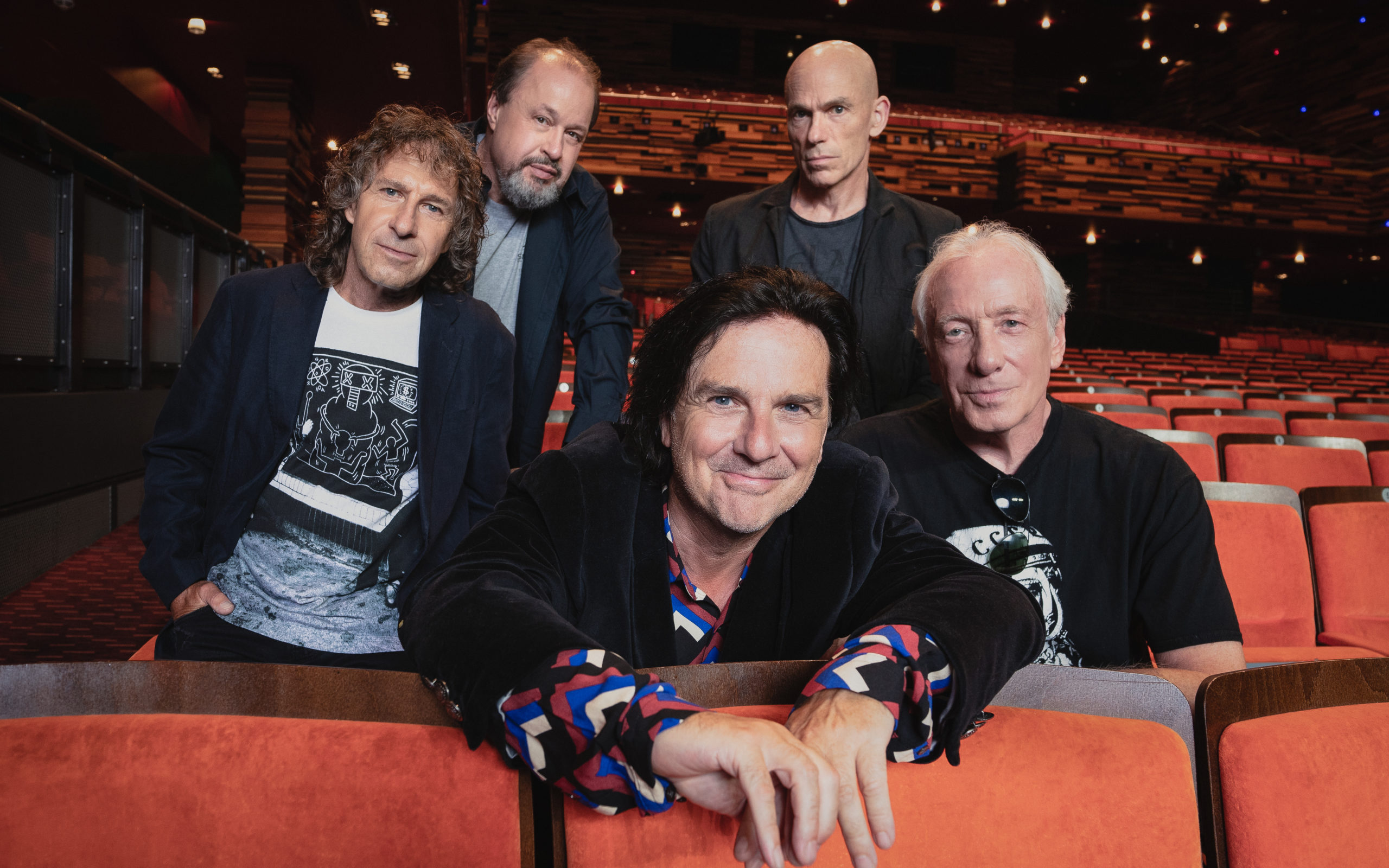 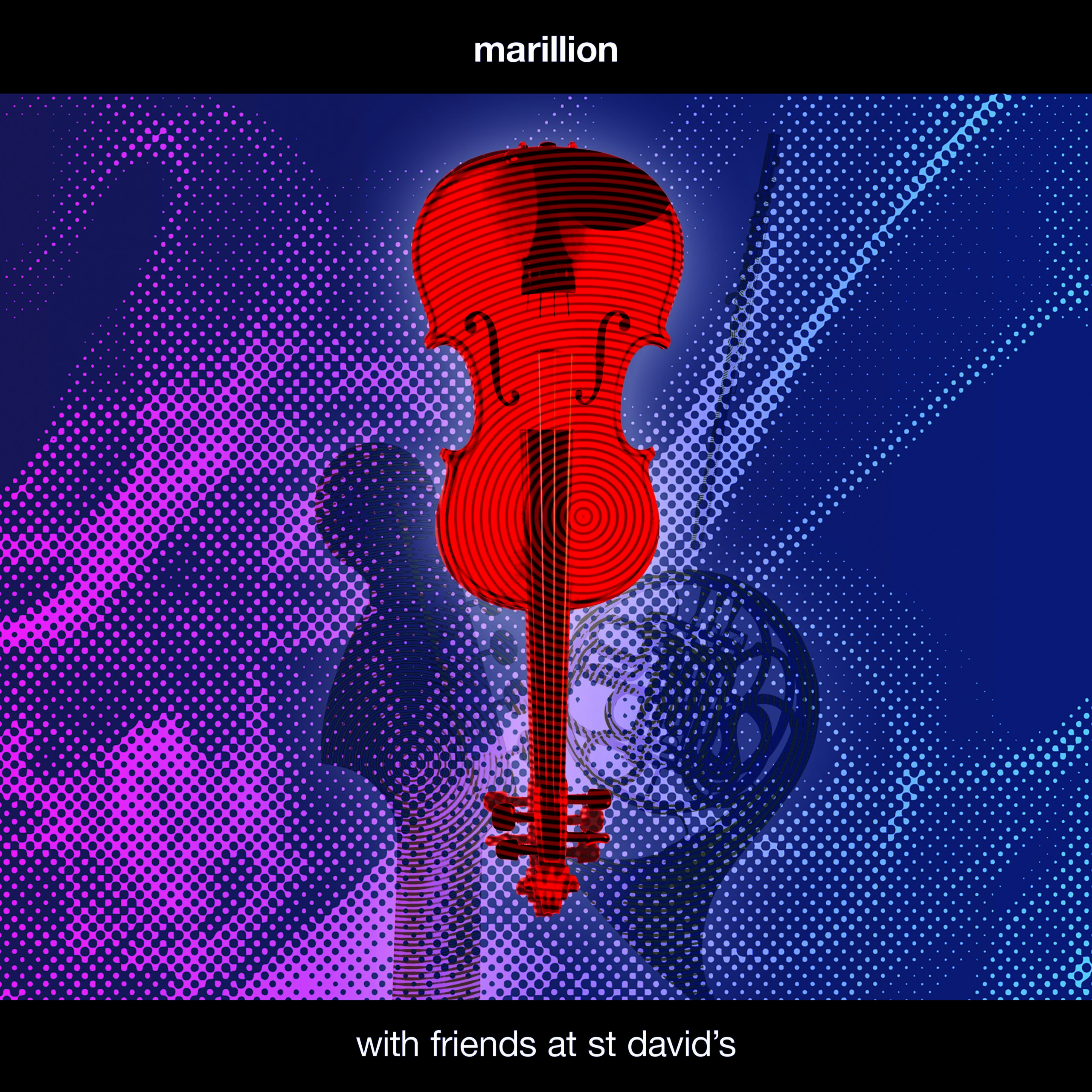 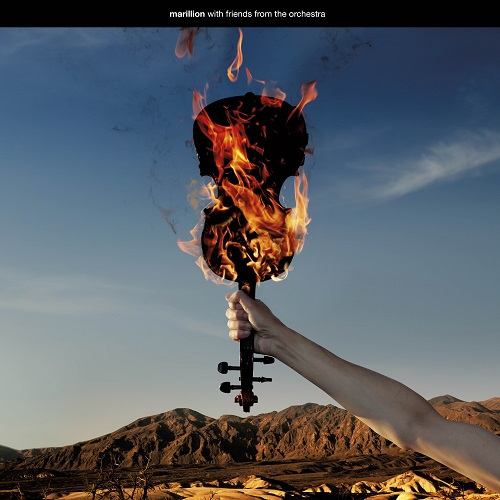 30/10/2019 Marillion
MARILLION RELEASE 9 CLASSIC MARILLION TRACKS RE-IMAGINED WITH FRIENDS FROM THE ORCHESTRA
“With Friends From The Orchestra” will be available on November 29th, 2019.
by
Read more
20/07/2018 Marillion
Marillion "The Leavers: V. One Tonight" (Live At The Royal Albert Hall) - NEW VIDEO 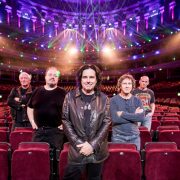 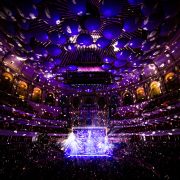 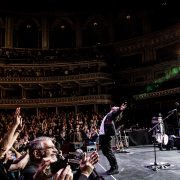 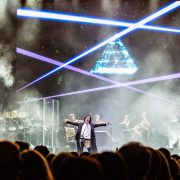