Having made waves with their 2015 debut, The Life I Remember, the band have dramatically progressed beyond the melodic death metal sound of that release into something more complex, emotional, distinct, and devastatingly heavy. Once Human are: Logan Mader, Lauren Hart, Dillon Trollope, Damien Rainaud, Skyler Howren and Max Karon. 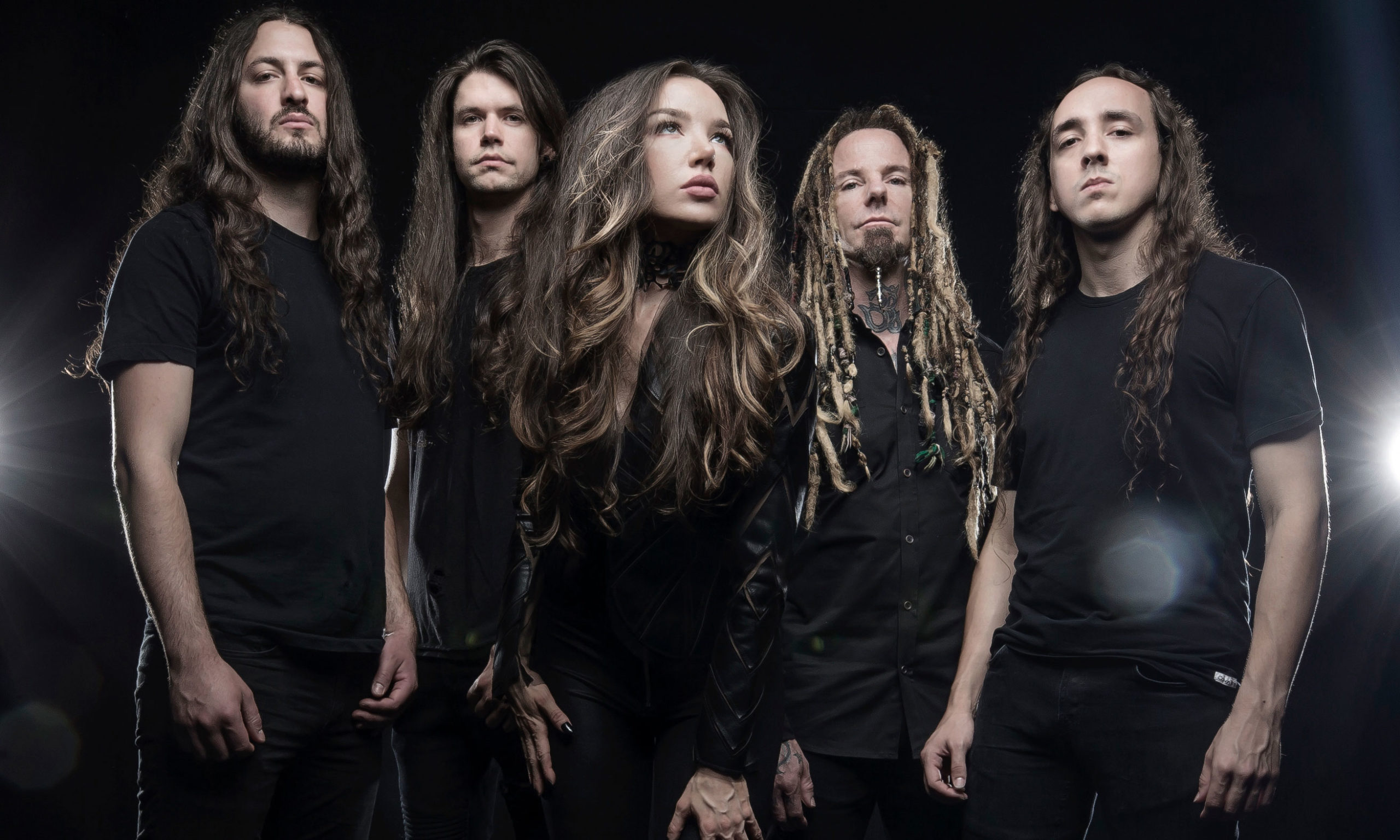 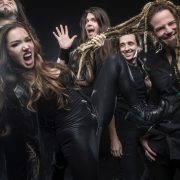 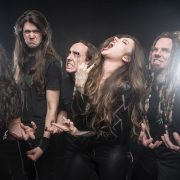 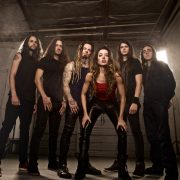