When the awful news broke on Christmas Eve 2016 that legendary rocker and Status Quo member Rick Parfitt had passed, fans around the world were devastated that one of rock’s most iconic performers had been silenced. However, unknown to almost anyone, Rick had in fact virtually completed his first solo album whilst undergoing a period of recuperation after his heart attack in July. That album, poignantly titled ‘Over And Out’ will now be released on 23 March 2018 through earMUSIC.  ‘Over And Out’ is but the latest element of the incredible legacy and body of work that Rick Parfitt leaves. A testament to his talent, his winning way with words, an incredible joie de vivre and a spirit that never flagged. He’ll be missed but ‘Over And Out’ is a great way to remember him. Gone but not forgotten. 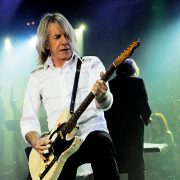 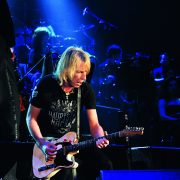 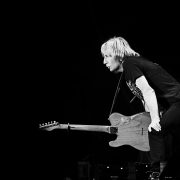 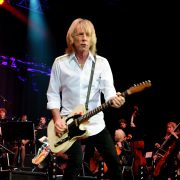