JOE SATRIANI has had a long and acclaimed solo career, his awards and accolades from fans and the industry alike are unending. Yet, through all of that, SATRIANI has often mentioned in interviews the musical trio that launched the next step in his musical career, his first band, the Squares, formed in Berkeley, CA in the late 70’s. After all these years, recordings of the inception of the legendary SATRIANI sound have finally been made available on the band's self-titled album in 2019. 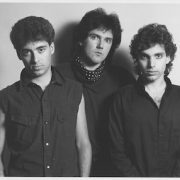 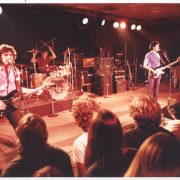