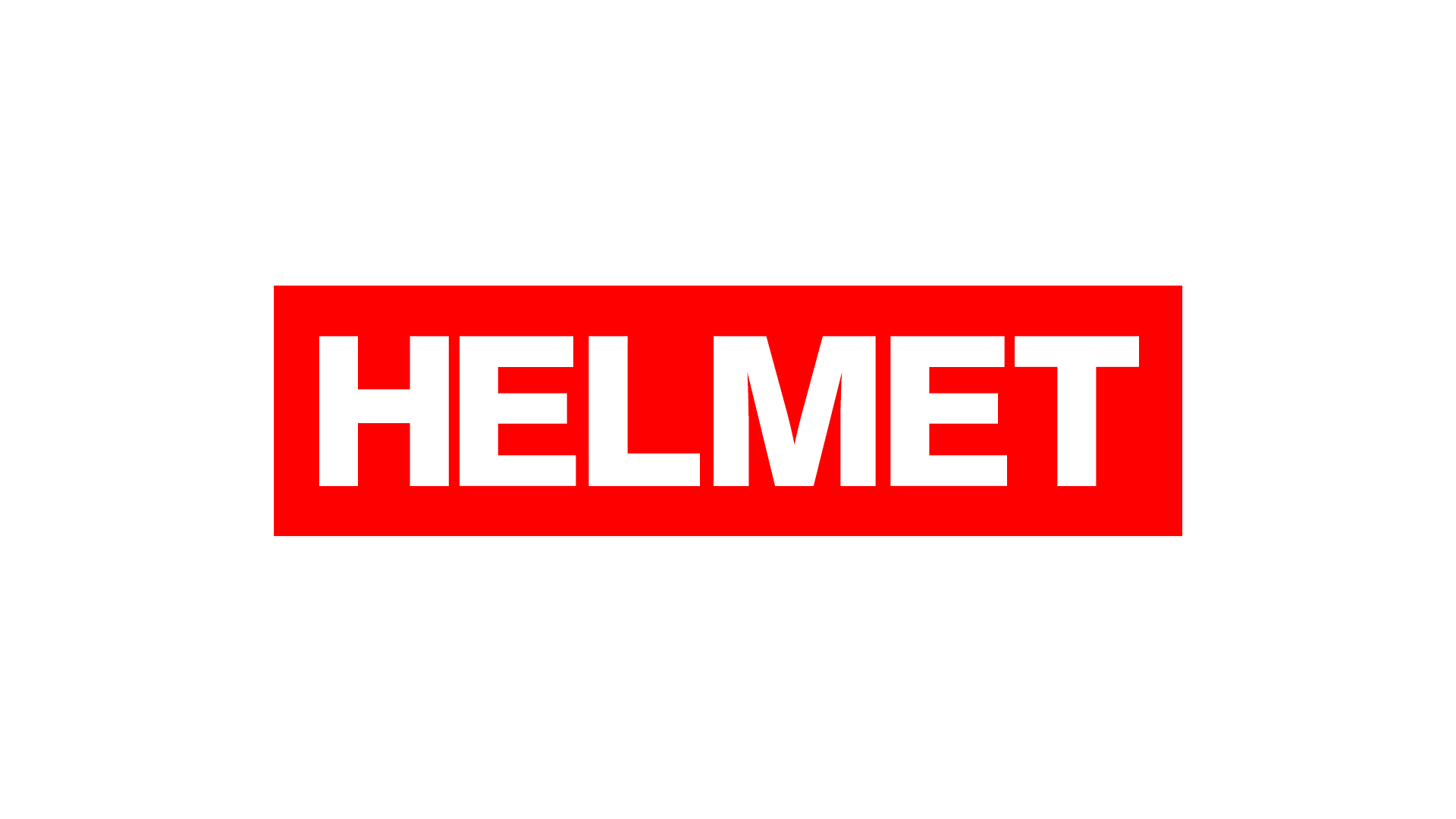 Live and Rare is the very first live-album in Helmet‘s decades-spanning career. Page Hamilton recalls: “After persuading our label folks in Hamburg to bake these old tapes we finally managed to mix 2 live shows for release. Side 1 was recorded at CBGB’s which was our neighborhood club, a 10-minute walk from home. We all spent plenty of time at CB’s and though this is not our audition night set, it captures the early frenetic energy of the band as well as my lack of scintillating stage banter.

In 1989 I walked in off Bowery through the creaky swinging doors and plastic- slat, meat locker style curtain into the greatest rock club in the world, CBGB’s. Apparently, David Byrne (a musical hero of mine) was not sympathetic to the rent scandal that ultimately forced CB’s to close but I am a maudlin old fool and have great memories from our time there. We became a better band by playing that stage a lot and I saw some of the best shows ever in that room.

Owner Hilly Crystal and manager/booker Louise Parnassa sat facing each other, west and east at desks up front and barely looked up to acknowledge me. Louise, a very pretty and seemingly dour (I got to know her a bit and she is sweet and lovely when she’s not dealing with hundreds of dipshits in rock bands) Jersey girl said “can I help you?”. I handed her our first recorded music on a cassette tape with hand silk- screen torture helmet artwork from a Spanish Inquisition book and an umlaut over the “M”. The songs, Born Annoying, Rumble, Shirley Maclaine and Geisha to Go were done at Don Fury’s 8 track Soho basement studio; she said “I might listen in a couple of weeks. If you wanna play sooner, audition”. She signed us up for the first available date which was that Sunday (maybe Monday?).

We played with a Night Ranger style rock band, one dude wore a thigh bandana and a singer/songwriter girl wearing a long Loretta Lynn kinda dress. Mike Kirkland and Tommy Victor of the band Prong did the door and FOH that night. Mike later told me he wrote in the CB’s notebook ‘cool band, book with Cop Shoot Cop or Unsane’. Louise told me a few years later we were like “ice picks in her forehead” but she thought I was cute (paraphrasing here, think Jersey alphabet…fuckin’ A, fuckin’ B, fuckin’ C) so she booked us almost monthly. “Murder”, “Repetition” and “Sinatra” were brand new, so this show was pre-Strap It On, year zero. Henry probably still had dreadlocks, Peter wore Beatle boots and skinny legged- pants; John and I always dressed like 12-year-olds so no, it wasn’t some brilliant Helmet marketing scheme as a few bitter downtown hipster turds claimed. For $50 the FOH engineer would record your set on CB’s 2” 16 track tape machine. I’m pretty sure our friend Brian Childers who was the singer for a cool band called Crawlpappy was manning the desk.

I’m glad we shelled out the money; if you were one of the 30 people there you helped pay for this live album. Thanks.

Side 2 is part of the set from the Big Day Out festival in Melbourne, Australia. Our first trip down under is a bit of a blur after almost 30 years but the memories I have are fond. A brief escape from the frigid NYC January dreariness was welcome relief. Unbundling at Bondi beach, surrounded by beautiful topless women sunbathing next to the clear, clean, warm water of the Tasman Sea was soundly beating the 6-flight walk-up, grocery-schlep to my east village apartment while wrapped up like ‘Nanook of the North’. The shows, hmmmm. My performance was no doubt effected by all the fun in the sun and copious amounts of alcohol (red label Coopers mate). Someone did manage to run a 2” 24 track tape machine during our set at the Melbourne Big Day Out; thanks are due to those folks. We’ve had these tapes collecting dust in the band locker (New Jersey pre-2001, North Hollywood since) for all these years so we enlisted our talented pal Toshi Kasai to mix some of the set and Golden Mastering to polish things up.”

“Live and Rare” is now available on Heavyweight Black Vinyl as well as a CD Digipak Edition and Digital.

Get your copy of “Live and Rare” here: https://Helmet.lnk.to/LiveAndRare