The Gold certified and Grammy nominated band Helmet has released eight widely acclaimed albums since originally forming in 1989 in New York City. Fusing Zeppelinesque riffing with a vehement post-hardcore precision, augmented by dense chords and offbeat time signatures based in singer Hamilton's formal jazz training. The combination was that rarest of visionary creations--it was successful in its own time. 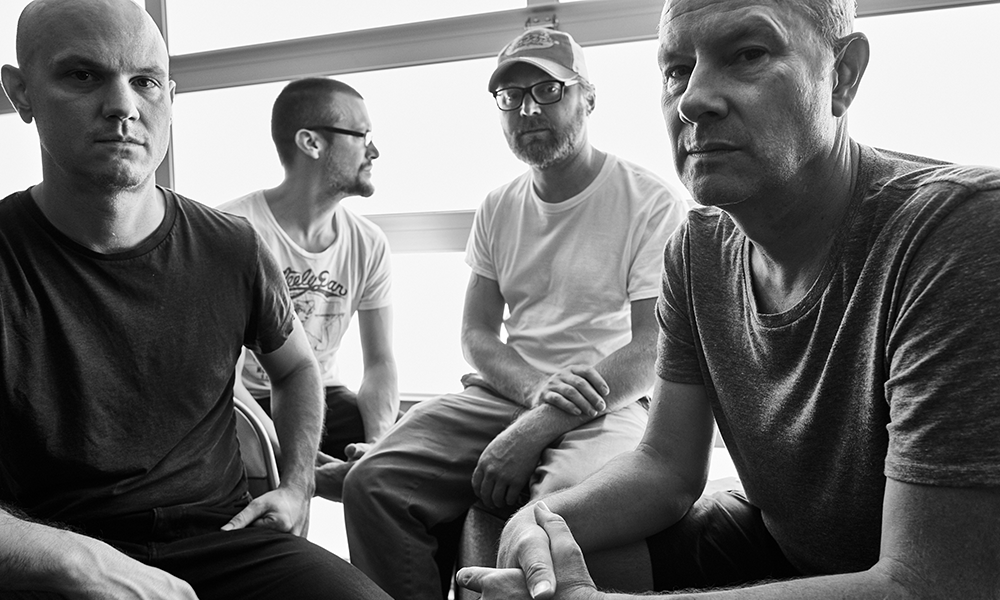 10/09/2021 Helmet
HELMET ANNOUNCE FIRST LIVE ALBUM "LIVE AND RARE" OUT NOVEMBER 26TH
New York City based Punk pioneers HELMET are releasing their very first live album "Live and Rare" on November 26th. The record contains two fantastic shows from the early days of the band: One from 1990 at New York's infamous CBGB's, before the band’s debut album “Strap It On“ has been unleashed. The other at Sydney's "Big Day Out" festival in 1993, after their frenetically celebrated milestone album “Meantime“ had been put out.
by
Read more
02/05/2019 Helmet
HELMET Announces 30th Anniversary Tour 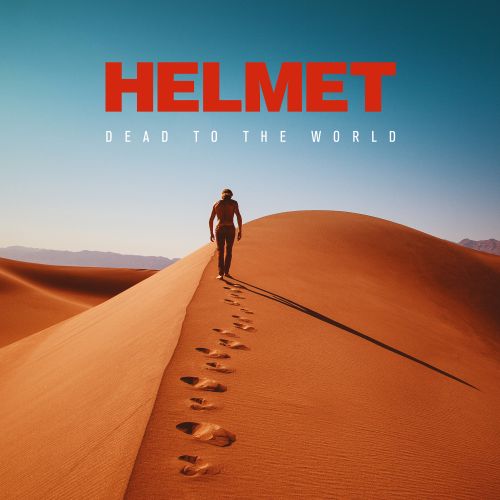 20/02/2018 Helmet
HELMET ANNOUNCE EUROPEAN TOUR AND FESTIVAL DATES FOR SUMMER.
This summer sees the return of none other than Helmet to Europe. The tour in support of their most recent album “Dead To The World” will take the Gold certified and Grammy nominated US band to 14 cities, ranging from Sint-Niklaas in Belgium to Budapest in Hungary. Not only will Helmet be playing headline shows but they will also perform at selected festivals – with more to be announced soon.
by
Read more
Latest videos
More videos | Go to Youtube
Releases
Shop
iTunes
Spotify
Dates
Gallery 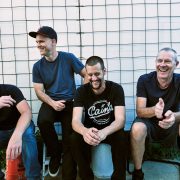 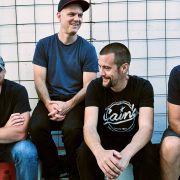