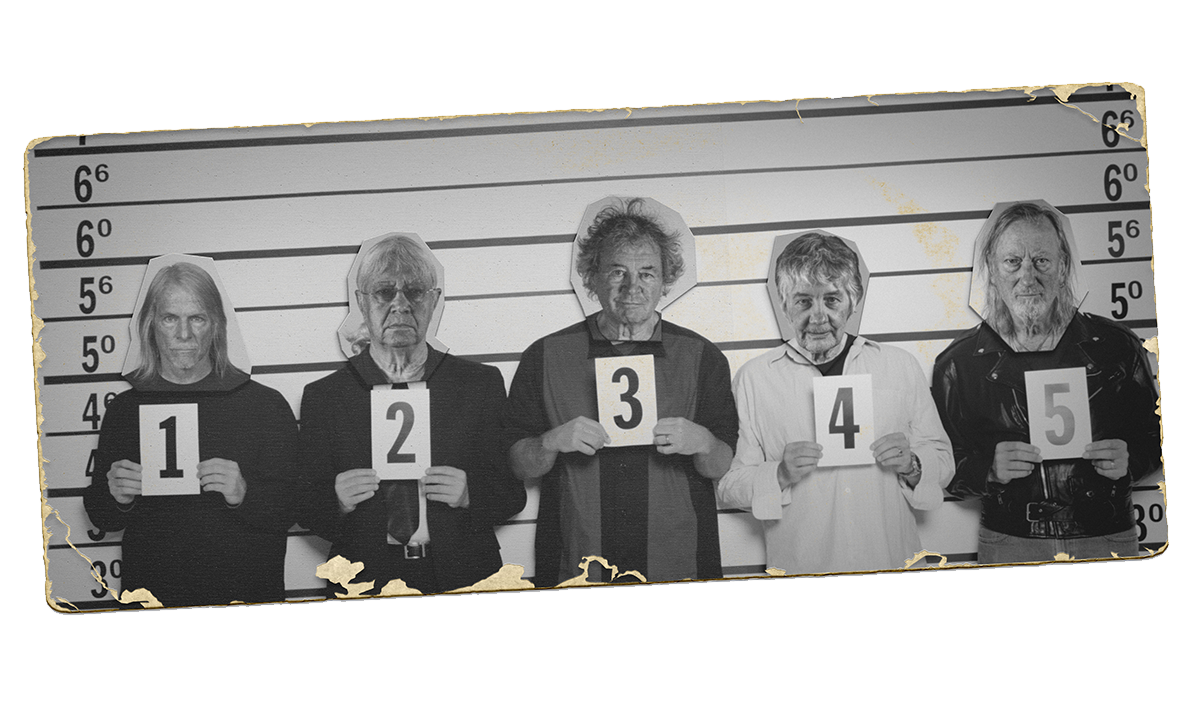 The new album, released by earMUSIC, will reach the worldwide community of Deep Purple loyal fans only 15 months after Deep Purple‘s latest studio album “Whoosh!”, an album saluted by prestigious chart achievements (3rd consecutive #1 in Germany, as well as well as #4 in the UK) and acclaimed by critics who praised the creative strength of a band that continues evolving with every release.

“Turning to Crime” is the first studio album by Deep Purple entirely made of songs not written by the band and previously recorded by other artists. The “time trilogy”, consisting of “NOW What?!”, “inFinite” and “Whoosh!” (2013, 2017 and 2020) has sold over 1 million albums, topped the charts 11 times and achieved more than 40 Top 10 positions worldwide.

Producer and friend Bob Ezrin, who worked with Deep Purple on the previous albums forming the “trilogy”, was once again an important part of the new studio work. The first single “7 And 7 Is” is available everywhere now.