Deep Purple are one of the most influential British rock bands of all time. With 120 million albums sold worldwide, they are one of the most loved British bands ever. Recently inducted into the Rock And Roll Hall of Fame, they have inspired and shaped the taste of generation of hard rock musicians and fans with milestone albums like “In Rock” or “Machine Head” which are essential chapters in rock music history. 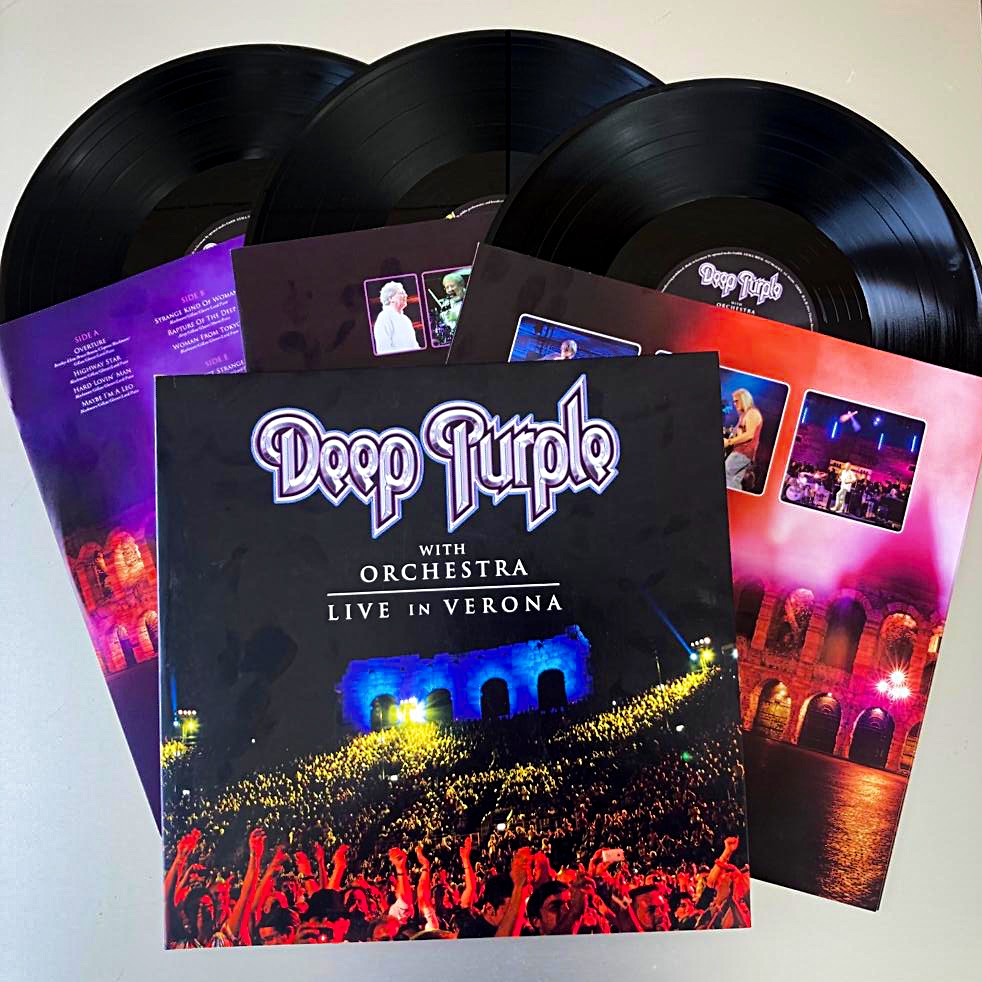 28/10/2022 Deep Purple
Deep Purple Live In Verona Now Available
Every release from the Deep Purple catalogue is special, and this one from the historical Arena di Verona is especially close to our hearts
by
Read more 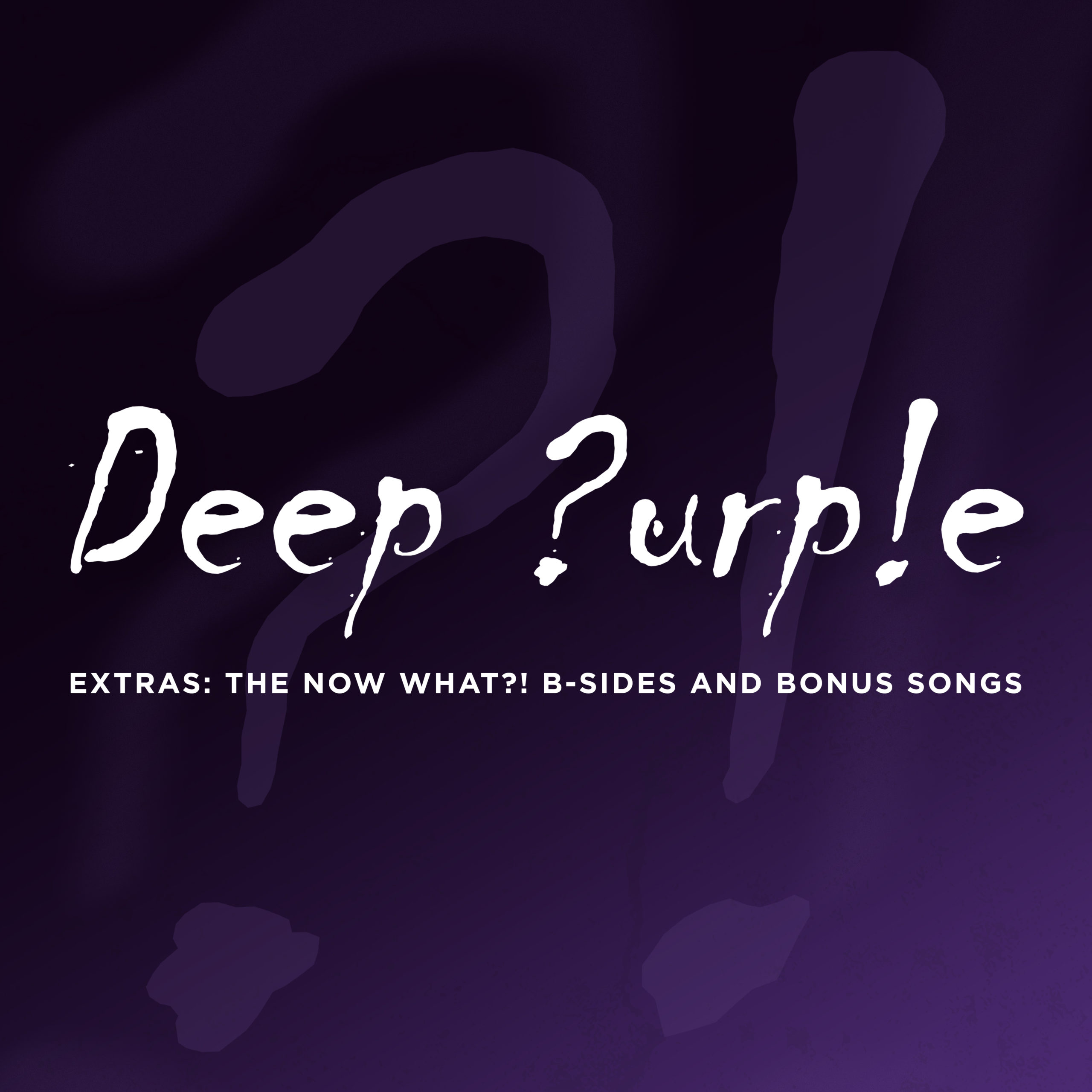 12/09/2022 Deep Purple
Deep Purple Now What B Sides and Bonus Tracks Now Available
earMUSIC and Deep Purple release “EXTRAS: The NOW What?! B-Sides and Bonus Songs”. This digital compilation is available on all streaming platforms as well as a specially priced digital download.
by
Read more 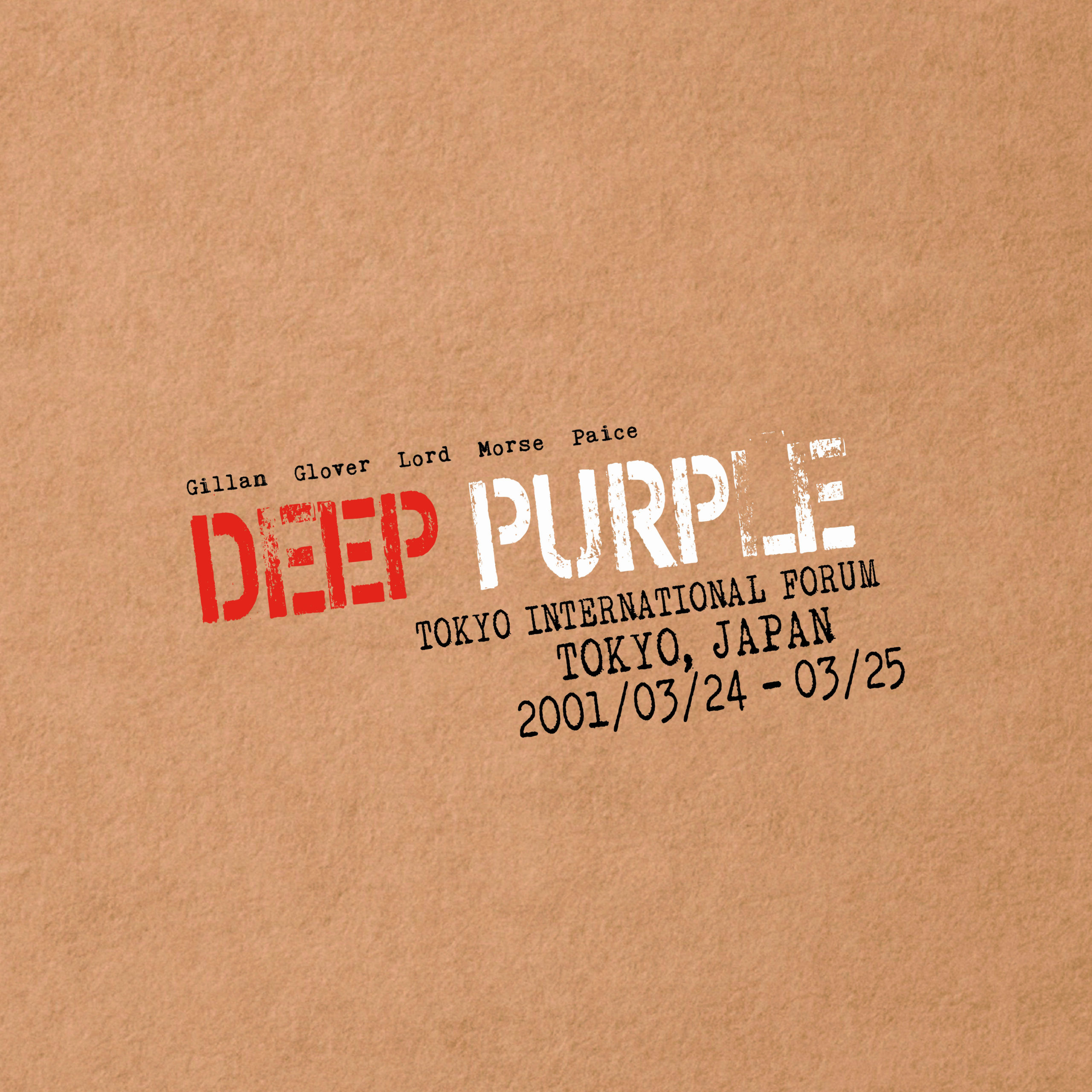 02/09/2022 Deep Purple
Deep Purple Soundboard Series Announcement
The influential and inspiring Deep Purple are five decades in to their career, and still releasing 'Top 10' albums and performing sold-out shows around the world. 'The Soundboard Series' is a collection of live recordings from an archive of rarities.
by
Read more 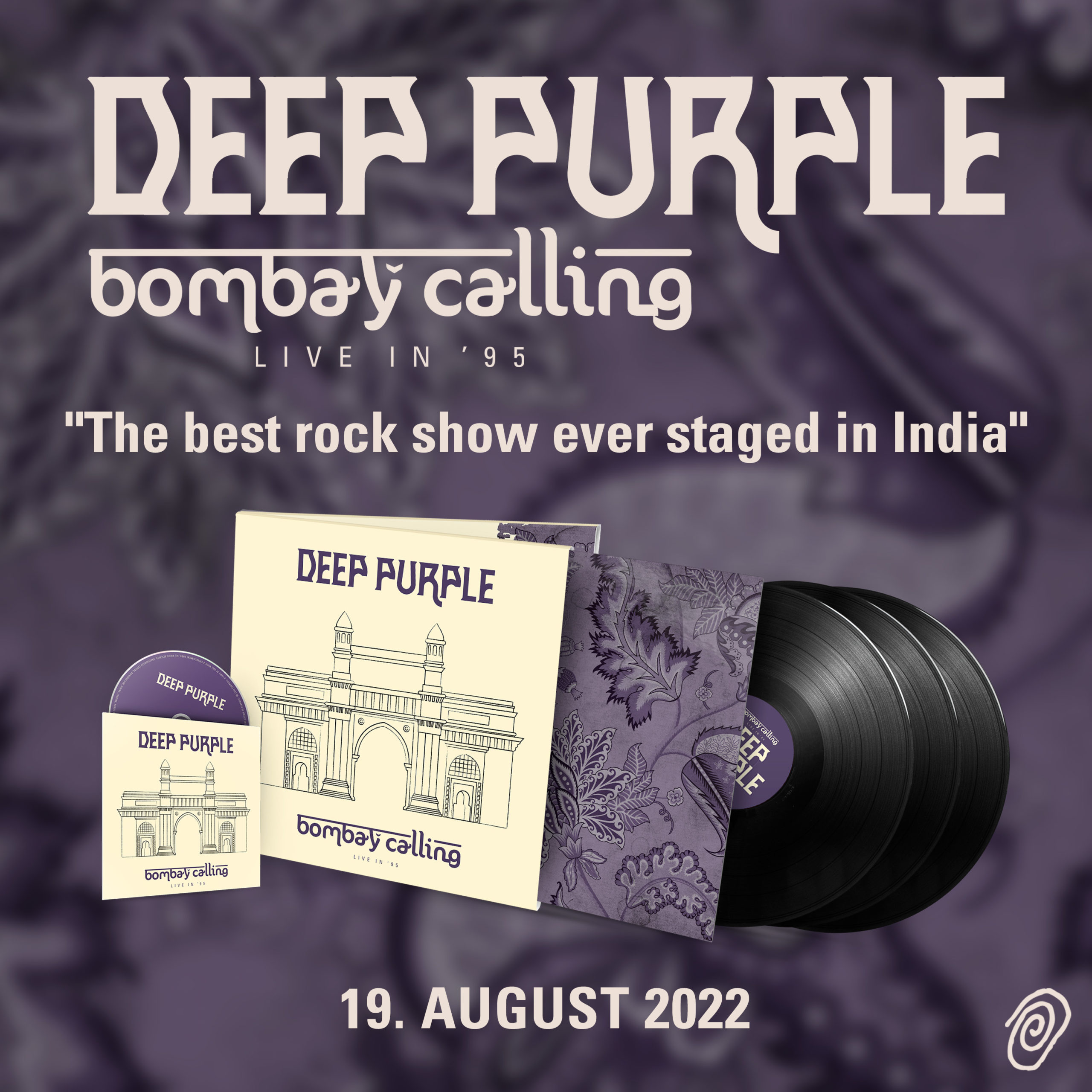 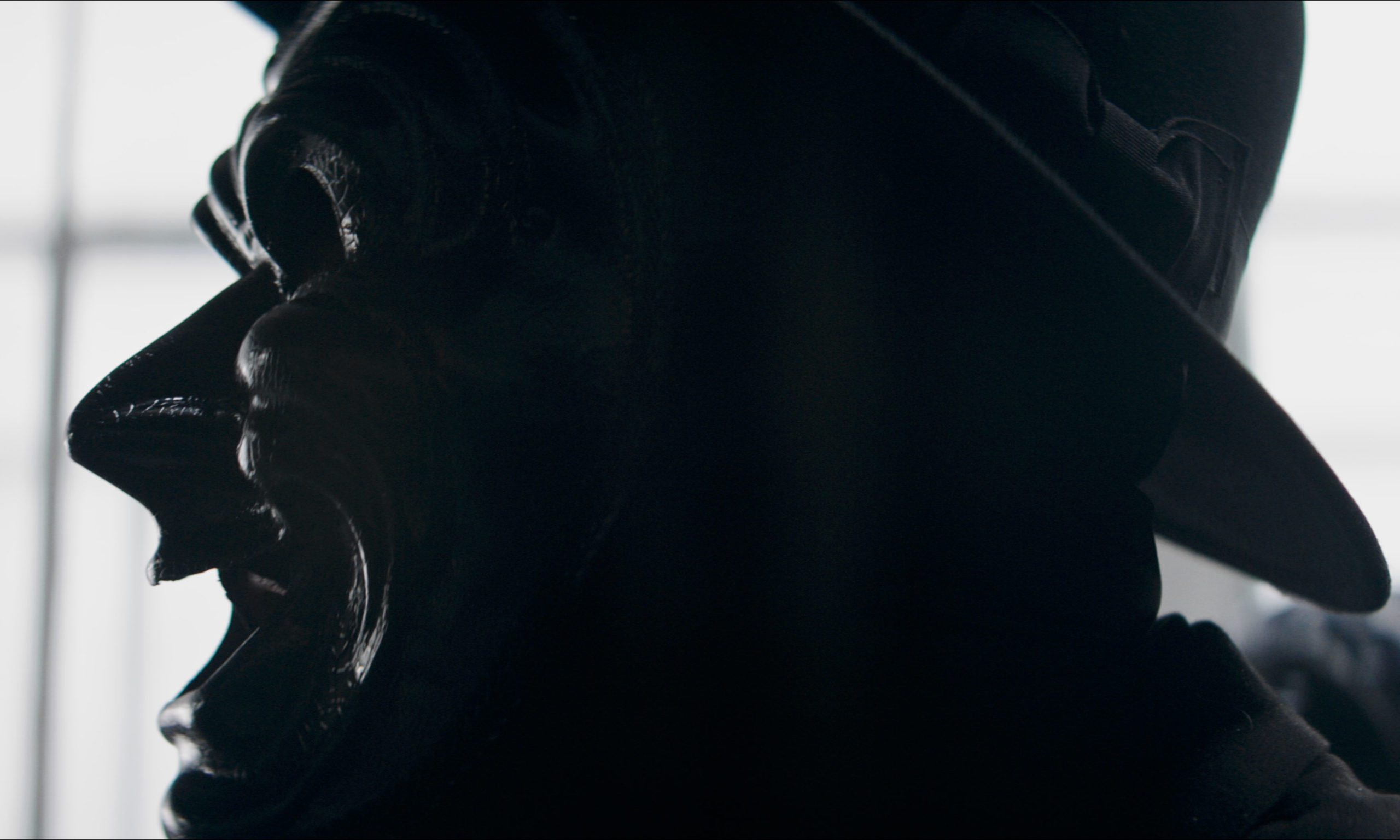 05/11/2021 Deep Purple
DEEP PURPLE RELEASE OFFICIAL MUSIC VIDEO FOR BRAND NEW SINGLE "OH WELL"
After the acclaimed release of “7 And 7 Is”, the first song revealed from their upcoming album “Turning To Crime”, Deep Purple release their brand new single “Oh Well” today. “Oh Well” is a song originally written and recorded by Fleetwood Mac. It is accompanied by a music video that shows Deep Purple on a very special mission. The video is out now. “Turning To Crime” is going to be released on November 26th.
by
Read more 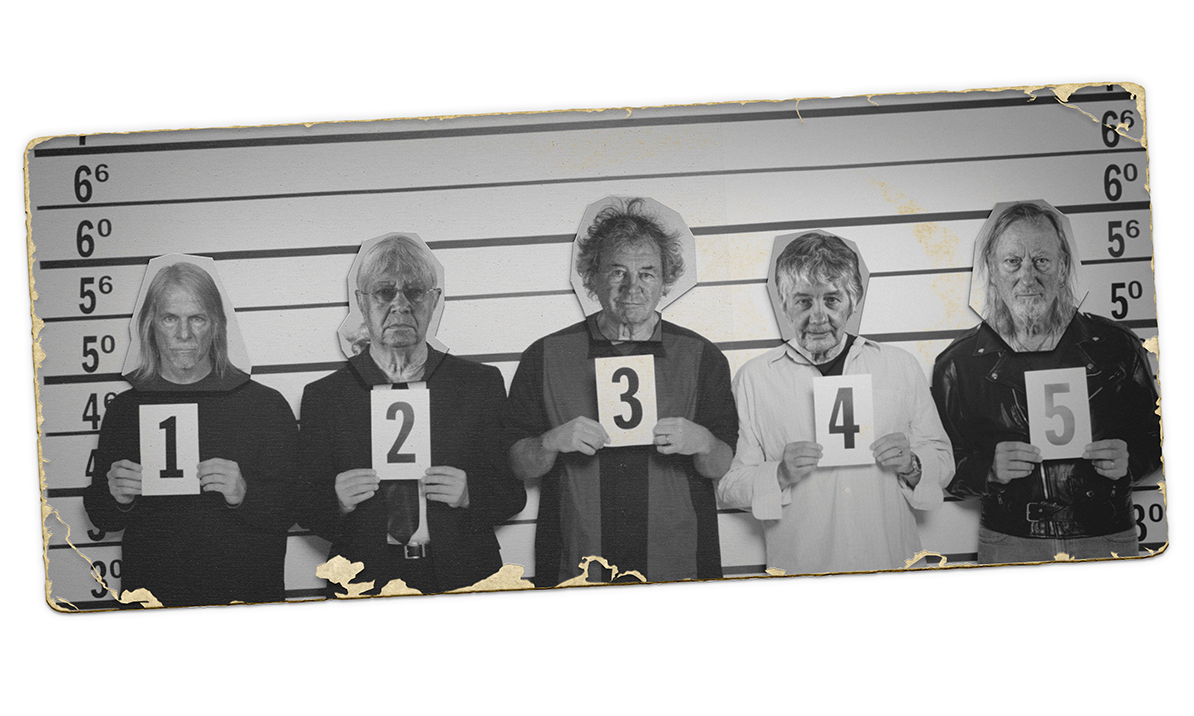 08/10/2021 Deep Purple
DEEP PURPLE ANNOUNCE NEW ALBUM "TURNING TO CRIME" FOR NOVEMBER 26TH
With strong tailwind from last year's chart leading album "Whoosh!", DEEP PURPLE surprises with new album "TURNING TO CRIME" and new single "7 And 7 Is". “Turning to Crime”, again produced by long-time collaborateur Bob Ezrin, is the first studio album by Deep Purple entirely made of songs not written by the band and previously recorded by other artists - hitting the stores on the 26th of November.
by
Read more 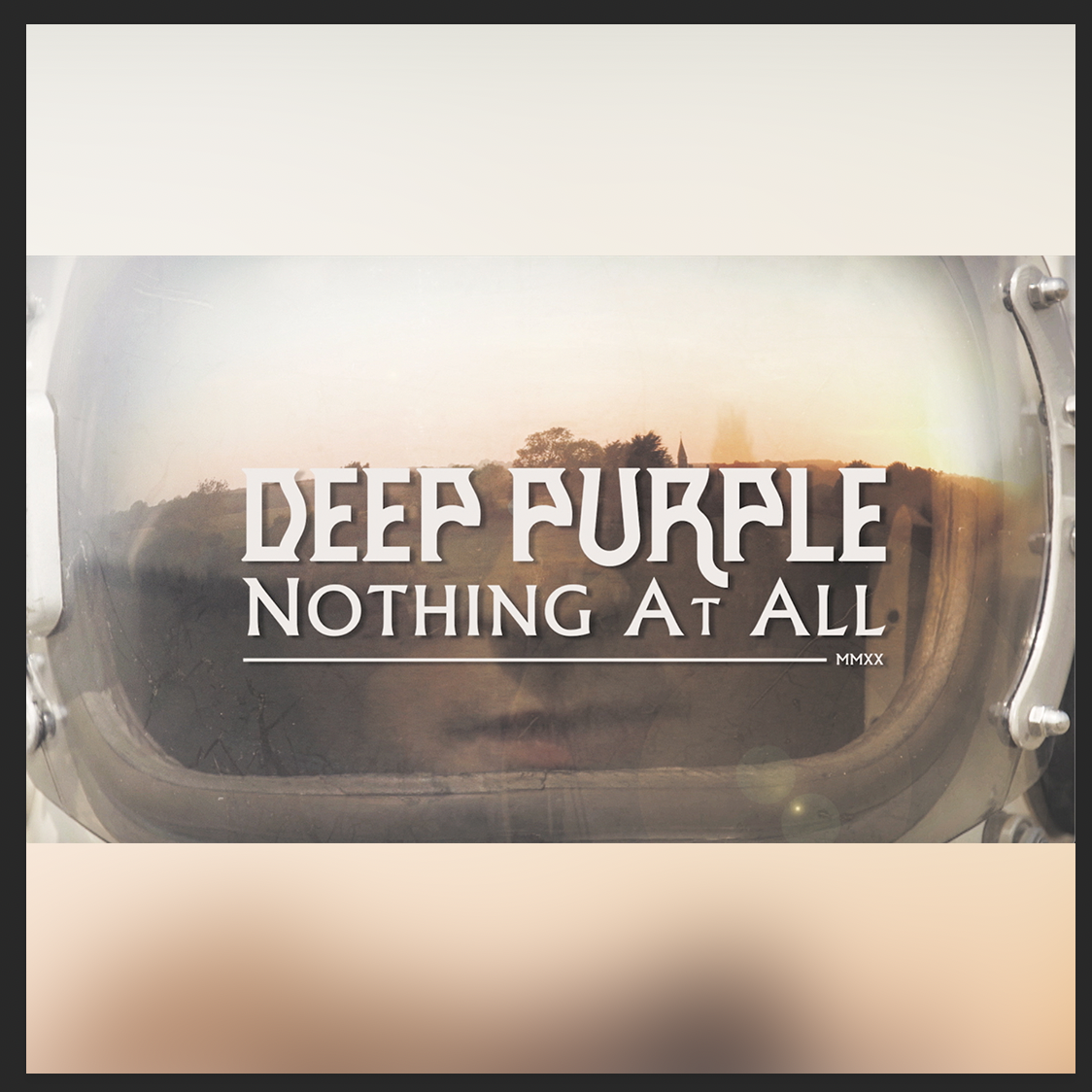 04/09/2020 Deep Purple
DEEP PURPLE RELEASE VIDEO FOR “NOTHING AT ALL”, THE THIRD SINGLE FROM THEIR HIGHLY ACCLAIMED 21st STUDIO ALBUM “WHOOSH!”
Four weeks after the release of their 21st studio album “Whoosh!”, Deep Purple continue on the path of the new album by releasing an official music video for their third single “Nothing At All”.
by
Read more
12/08/2020 Deep Purple
Deep Purple - 20TH STUDIO ALBUM “inFinite” ACHIEVES GOLD STATUS IN GERMANY!
by
Read more 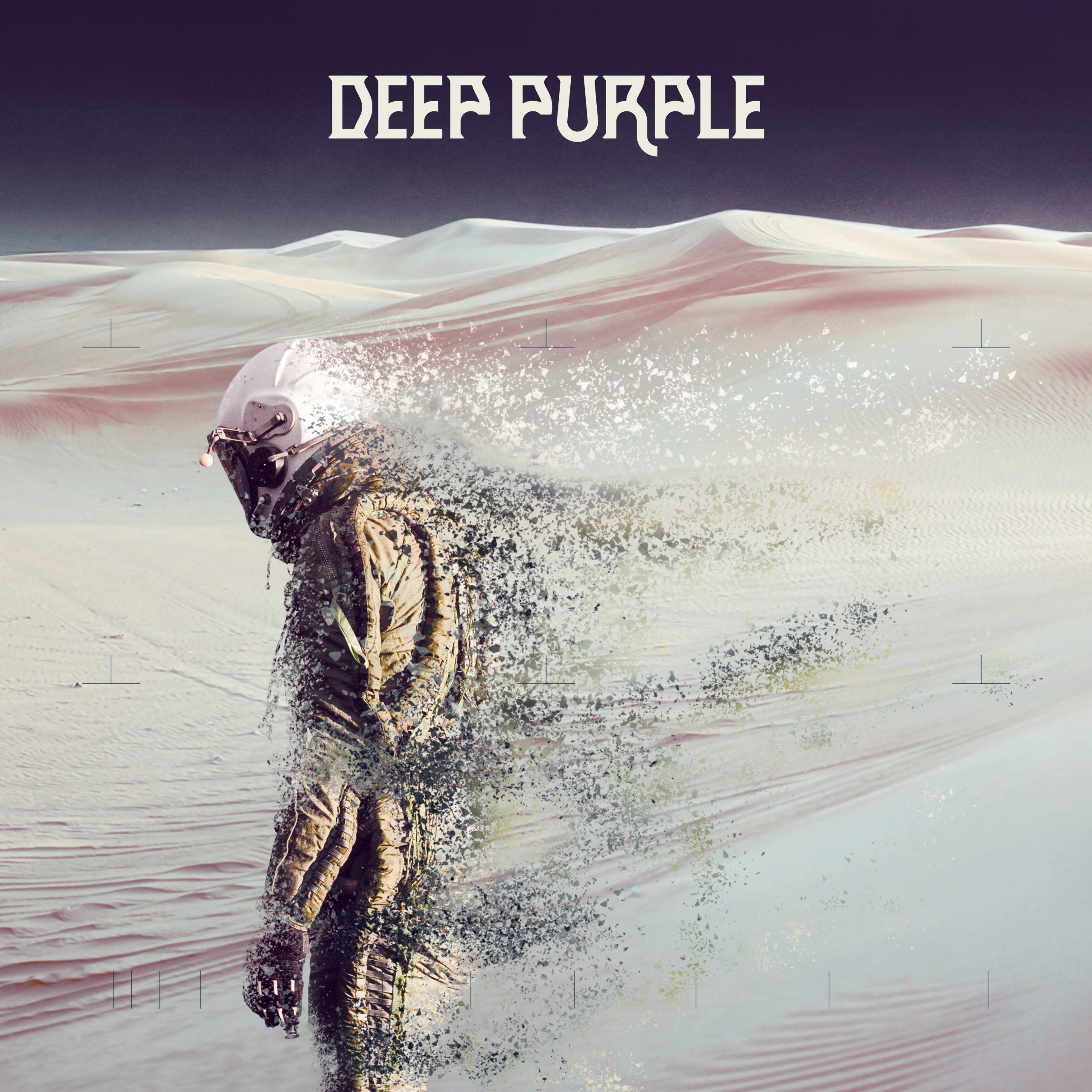 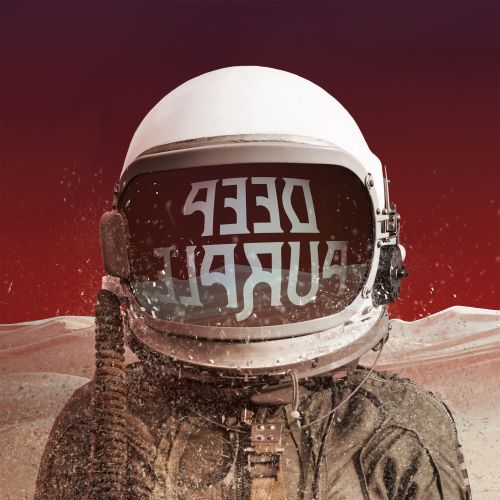 10/07/2020 Deep Purple
"NOTHING AT ALL", THE NEW SINGLE BY DEEP PURPLE IS OUT TODAY
Deep Purple embark on the next part of their journey by releasing their new single “Nothing At All”!
by
Read more 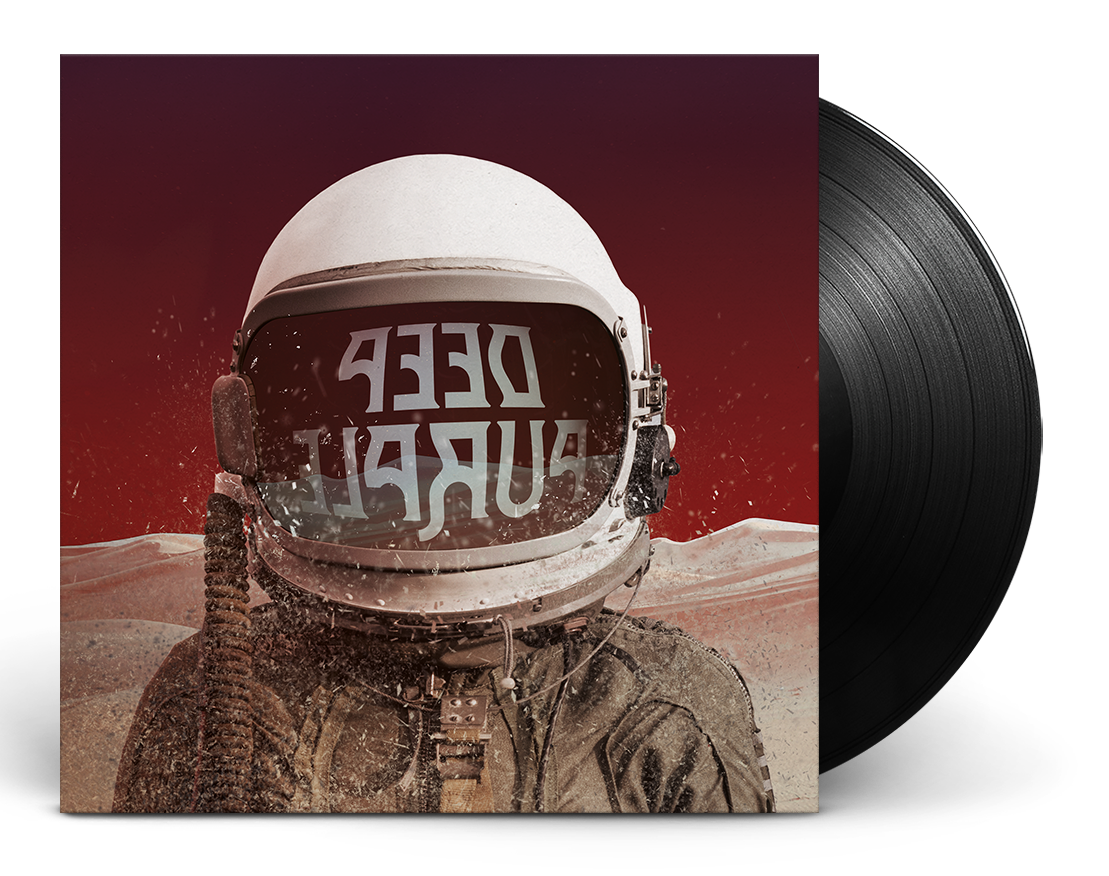 10/06/2020 Deep Purple
DEEP PURPLE REVEAL ONE MORE SONG FROM THE AWAITED NEW ALBUM WHOOSH! EXCLUSIVELY ON THE NEW VINYL 10” EP DISTRIBUTED ONLY THROUGH INDEPENDENT RETAILERS AND SHOPS FROM JUNE 20TH
June 20th will mark the release of a special DEEP PURPLE EP that will exclusively be available via indie retailers.
by
Read more 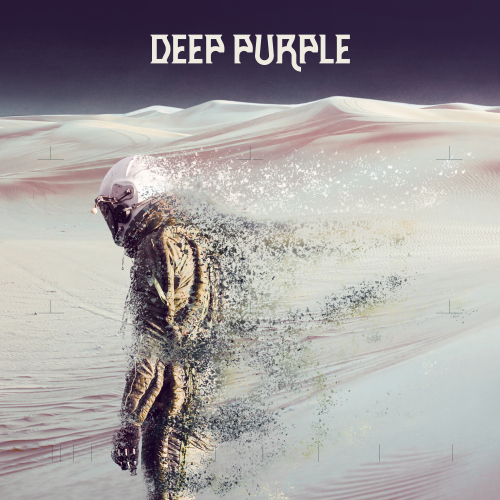 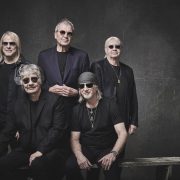 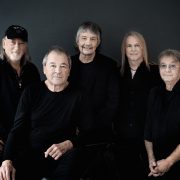 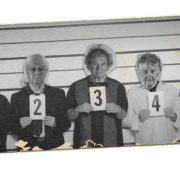 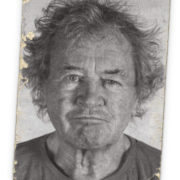 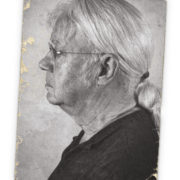 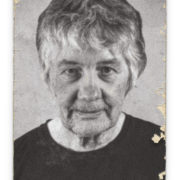 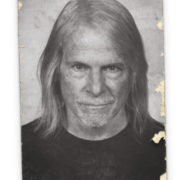 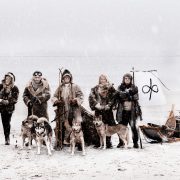