Inga Rumpf celebrates her 75th birthday and has a special gift for her fans and herself: “Universe Of Dreams” and “Hidden Tracks” – a double album containing of a new studio album and previously unreleased songs. 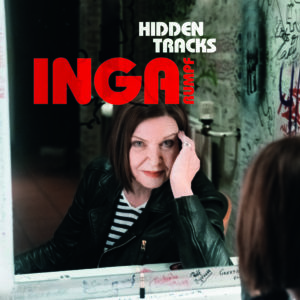 Five decades ago, she had international success with her rock bands “City Preachers”, “Frumpy” and “Atlantis” and went on tour with superstars like B.B. King, Aerosmith, Lynyrd Skynyrd and Lionel Richie. Tina Turner started her career with the song “I Wrote A Letter” (released along with her comeback single “Let’s Stay Together”) – written by none other than Inga.

„Universe of Dreams“, produced by Dieter Krauthausen (Marius Müller-Westernhagen, CAN-Studio, Conny Plank-Studio), is the essence of what made Inga Rumpf so successful five decades ago already. Rock, Jazz, Soul, Blues, Gospel – no matter the genre, Inga Rumpf interprets them with her unique voice and own style of songwriting. She composes, writes, sings and play the slide and acoustic guitar and the piano. More Inga Rumpf is not possible! 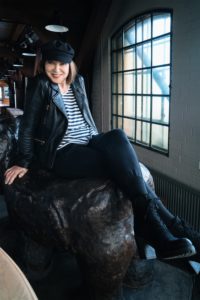 As a bonus to the studio album, fans will get “Hidden Tracks” – a collection of previously unreleased songs from Ingas long career. The line-up is truly something: Keith Richards, Ronnie Wood, Mick Taylor, Helmut Krumminga (ex BAP) u.v.m