‘Dead Winter Dead’ is an important, transitional record for the band and one that was mostly composed on piano. It firmly established their European fanbase whilst Oliva reclaimed a more active role within the band. It also served as the final chapter of the story that started on ‘Streets’. ‘The Wake Of Magellan’ saw the band return to their more guitar-driven, concept roots. On the surface it was a typically enjoyable Savatage album, but one also with hidden depth and meaning.

Each available on 180g black vinyl as well as in a limited coloured collector’s edition. Including enhanced artwork, extensive liner notes, unreleased live bonus track and other assorted items, it’s another Savatage release that belongs in your collection. 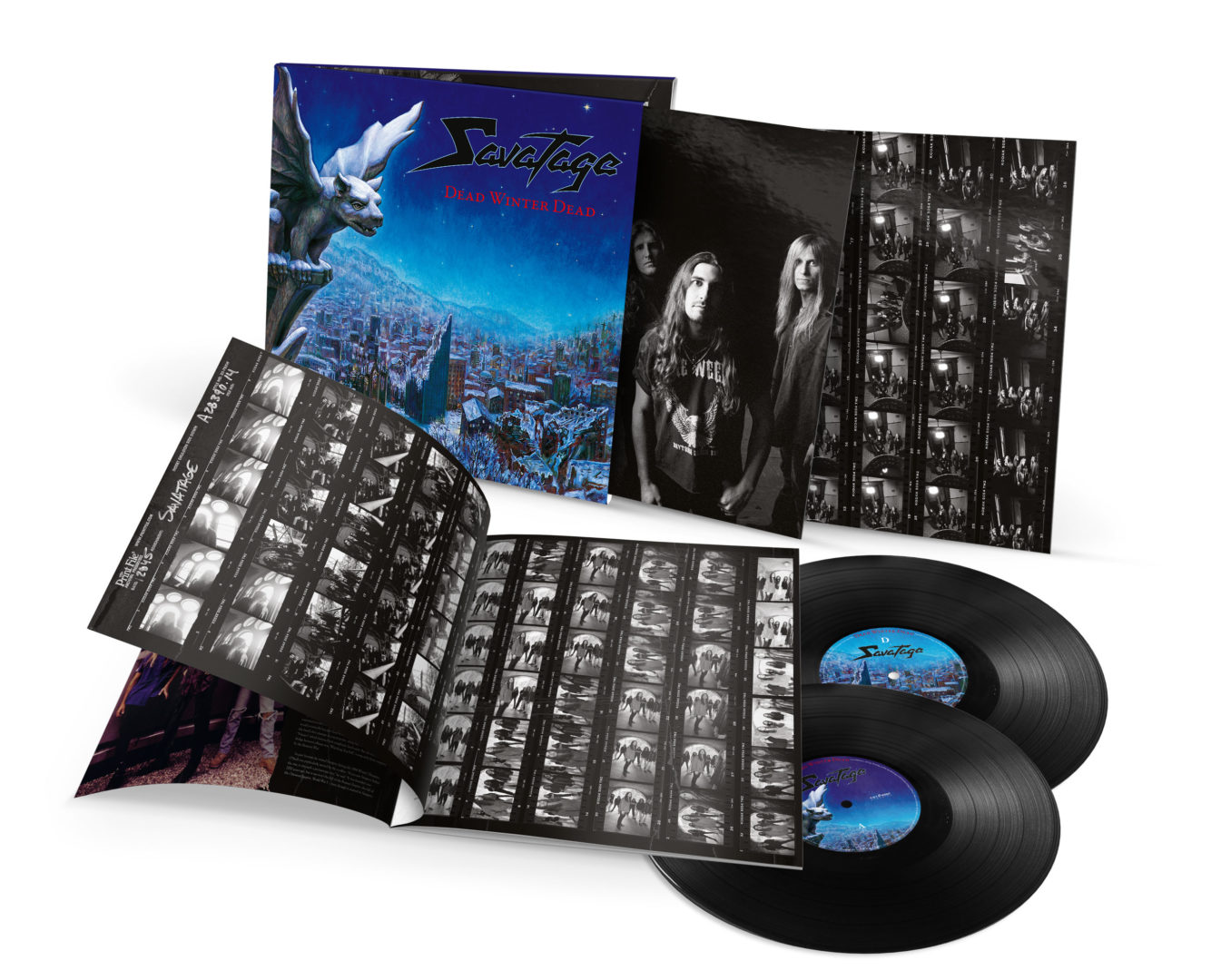 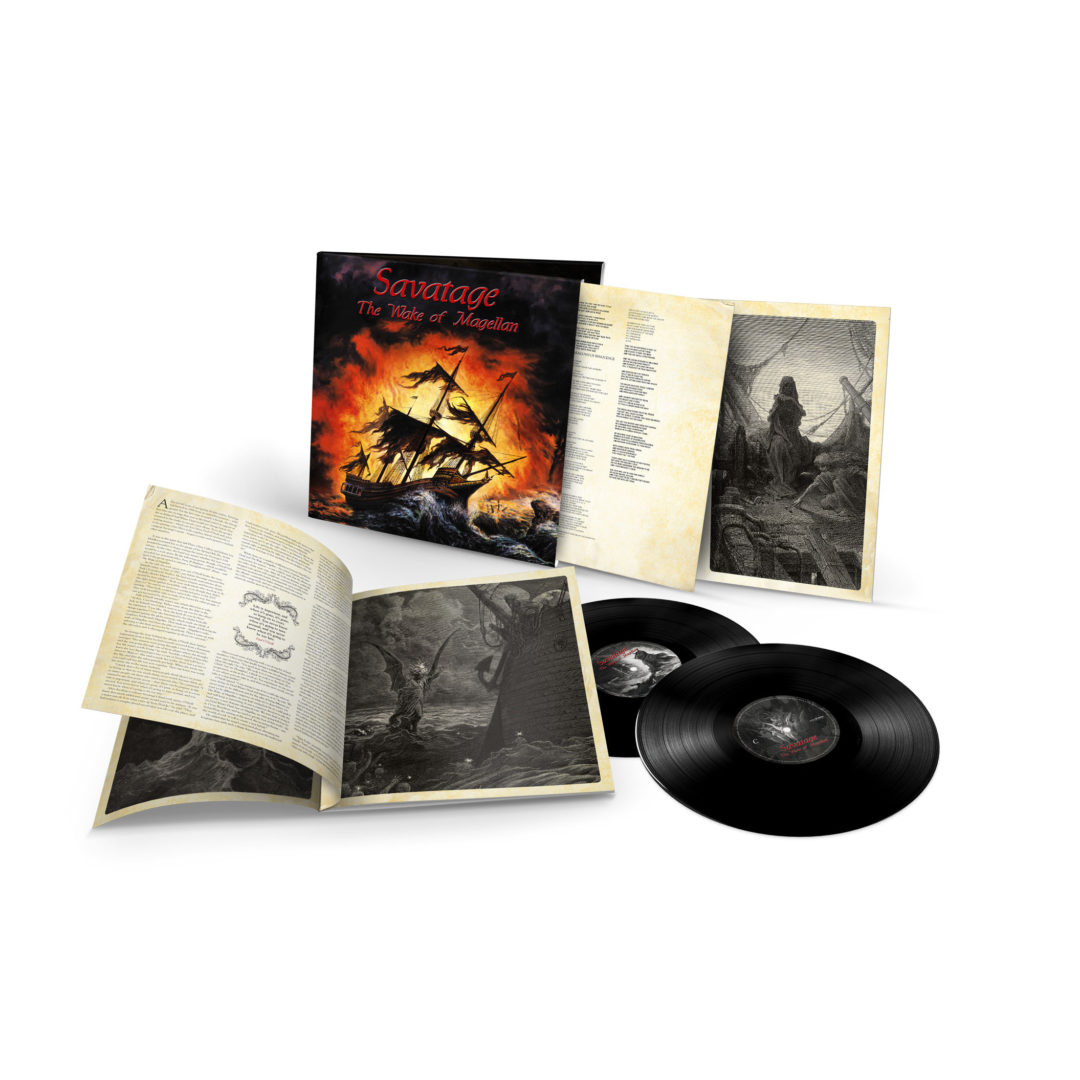