For most people, the last two years have probably been marked by exactly what has given H.E.A.T’s album its name – a “force majeure”. But H.E.A.T definitely don’t let such force stop them, quite the opposite. The band is back with original singer Kenny Leckremo on the lead, taking everyone on a speedy and energetic ride through H.E.A.T city!

Today, the band returns with a new single and its title “Nationwide” could hardly be a better answer to the current global situation. It not only kicks off the band’s Scandinavia tour, but also makes us look forward to the festival season 2022 that so many are longing for.

“Nationwide” is the epitome of what the band have done so successfully in the past – unite young and old rock fans alike.

But not only sonically, but also visually, the band takes it up a notch. For the music videos as well as the whole artwork, a vibrant fictional world – H.E.A.T City – has been built for this release only, creating an exciting surrounding for the band’s energetic album. 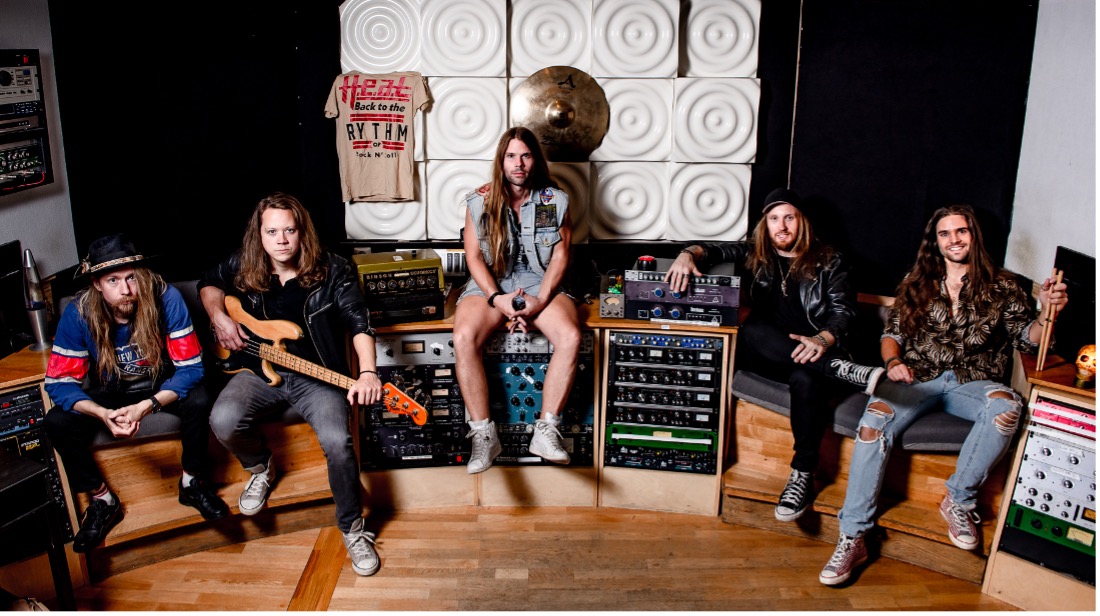 From 9th April, the band will go on a big Scandinavian tour followed by an EU tour throughout May and will also have the first songs from the album in their luggage.

Since the band’s early days, starting from their song “1000 miles” – a huge hit in their Scandinavian home in 2009, media worldwide has been praising each and every of the band’s albums as one of the best rock albums in the respective years.