H.E.A.T, the Swedes who are making 80s-influenced hard rock fashionable once again, release a brand new album via earMUSIC on August 5th, 2022. Their seventh studio record, ‘Force Majeure’ marks the return of the band’s original singer, Kenny Leckremo, after an absence of a decade.

‘Force Majeure’ is an appropriate title. These 11 songs distil the joy of melodic hard rock at its purest and finest. Having co-founded the band in Upplands Väsby, the same suburb of Stockholm that had previously birthed Europe, Kenny Leckremo steps up to deliver a vocal masterclass on ‘Force Majeure’. Whilst the Grönwall-fronted H.E.A.T was content to push the envelope a little with their 2017 album ‘Into The Great Unknown’, more experimental tracks such as ‘Time On Our Side’ causing heated debate among the group’s fans, this time there’s zero pussyfooting around. With ‘Force Majeure’ H.E.A.T sound laser-focused on delivering a very particular direction that melds their youthful early records and what Leckremo calls the “slightly edgier sound” of the records made with Erik. Behind the scenes, H.E.A.T are now signed directly to earMUSIC for the first time, a development that brings a sense of continuity to their plans around the globe. Following the departure of Erik Grönwall, the former Swedish Idol winner who voiced four albums, H.E.A.T insist that Leckremo was the only man they considered for the role of the group’s frontman.
News 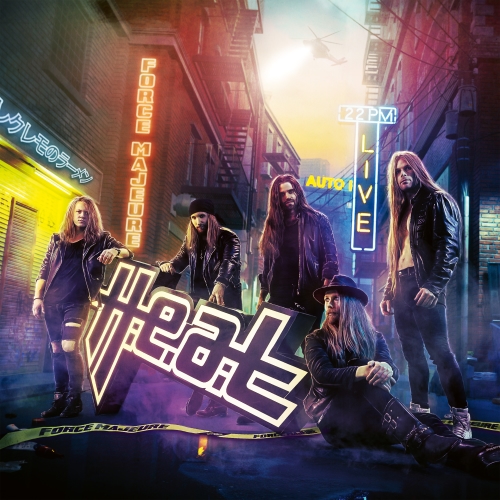 05/08/2022 H.E.A.T
H.E.A.T release new album 'Force Majeure'
Today sees the release of 'Force Majeure' - the brand-new album from H.E.A.T and it is nothing short of magnificent.
by
Read more 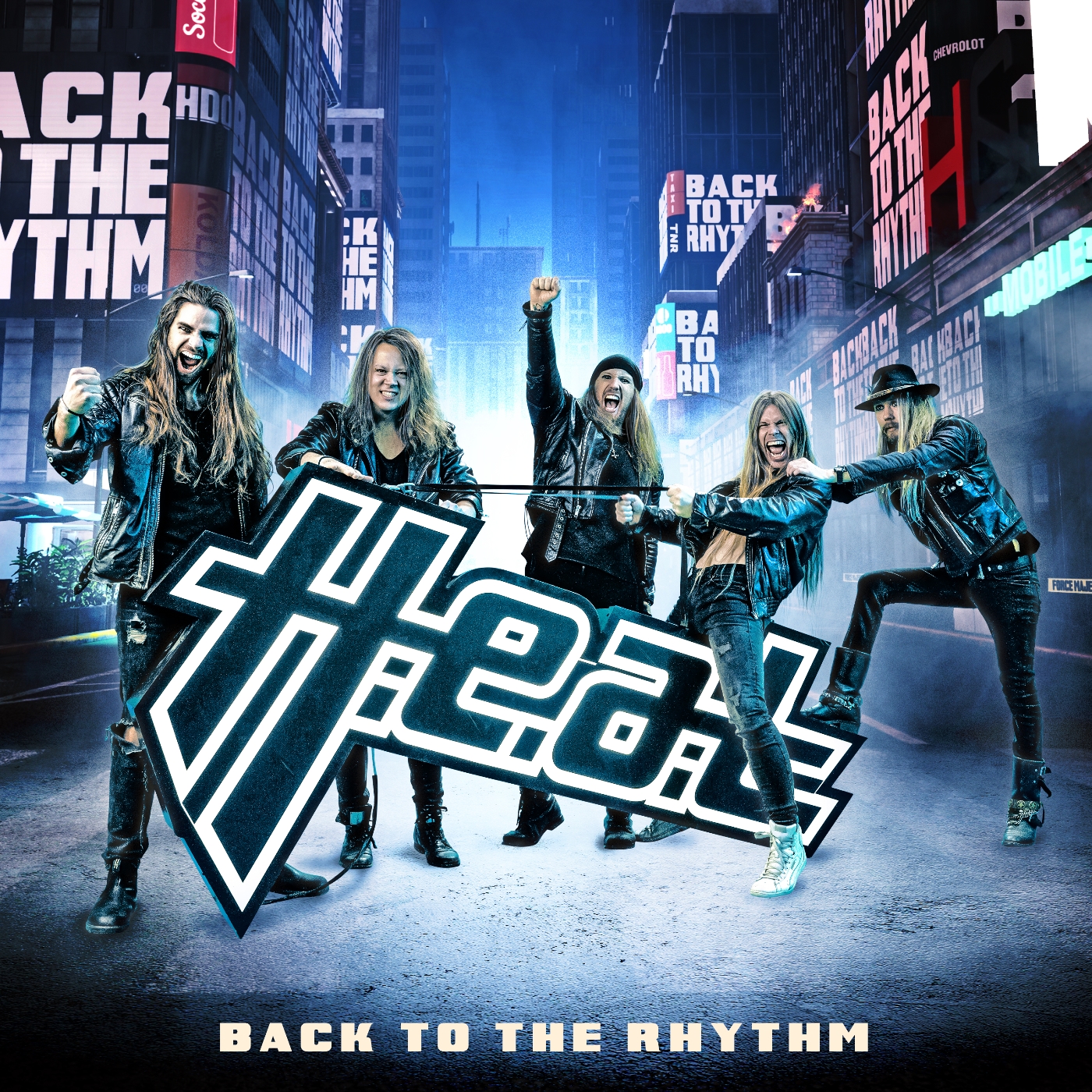 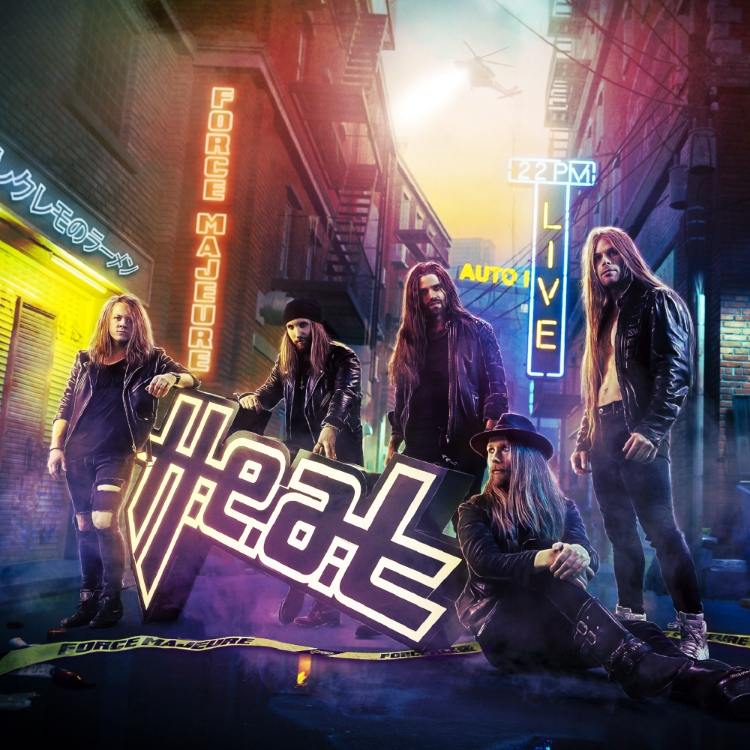 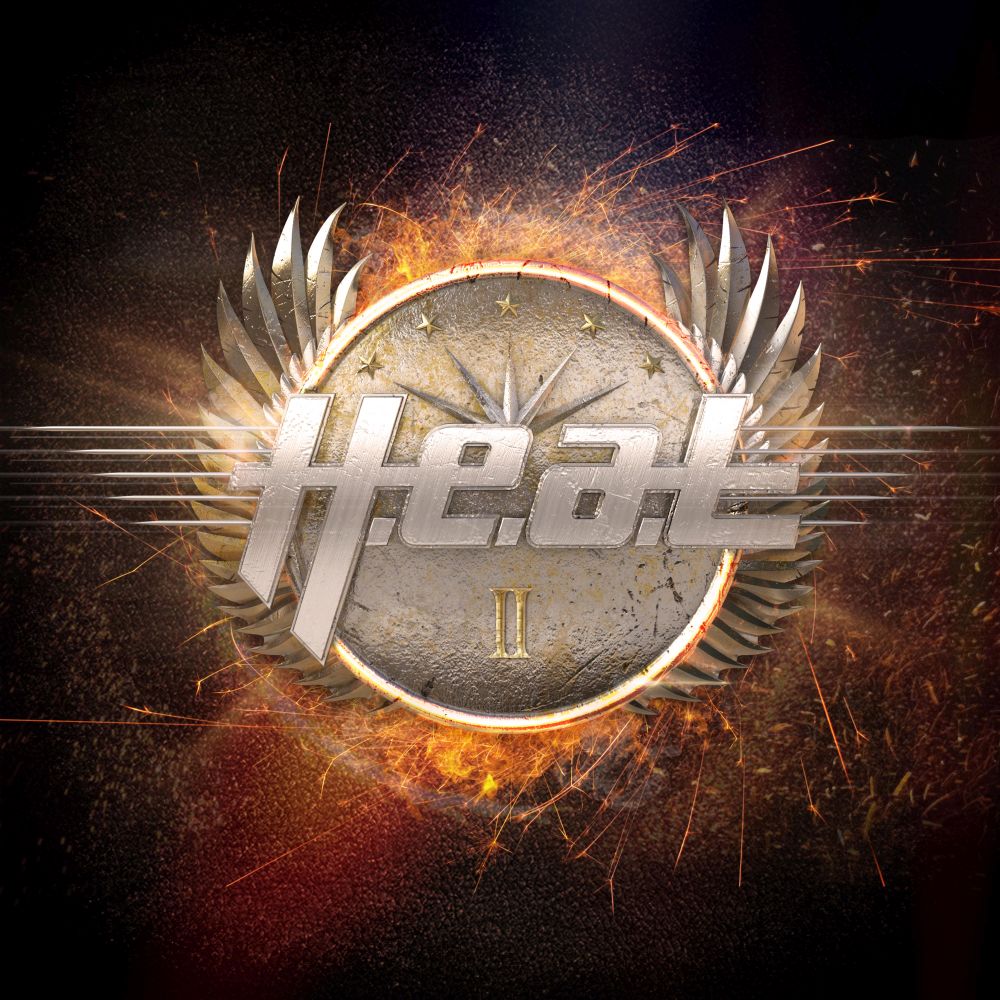 27/11/2019 H.E.A.T
CELEBRATED SWEDISH ROCK BAND H.E.A.T CONFIRM BRAND NEW STUDIO ALBUM “H.E.A.T II” FOR FEBRUARY 21 2020 - ON TOUR THROUGH EUROPE IN SPRING
“H.E.A.T II” is the first album by Swedish hard rock sensation H.E.A.T to be produced entirely by the band - with Jona Tee and Dave Dalone as producers. This album goes back to the band’s beginnings, redefining the raw H.E.A.T sound – a sound that oozes classic rock coolness paired with the snotty confidence of one of rock and roll’s most talented bands today.
by
Read more 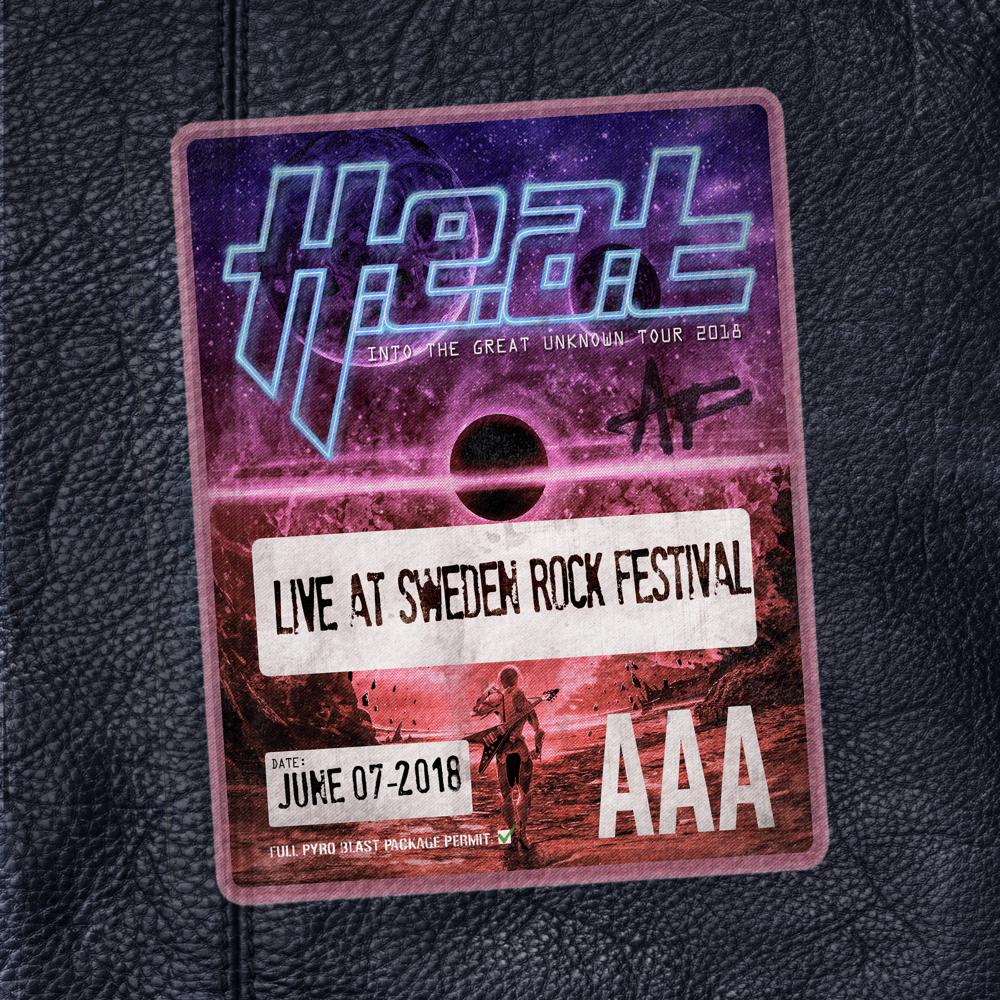 09/05/2019 H.E.A.T
SWEDISH HARD ROCK SENSATION H.E.A.T TO RELEASE POWERFUL LIVE ALBUM ON AUDIO & VIDEO FOR THE FIRST TIME EVER. “LIVE AT SWEDEN ROCK FESTIVAL” OUT ON JULY 26th, 2019 ON earMUSIC.
Their second ever live recording – and for the first time on video – includes all of the band’s remarkable hymns such as “Living On The Run”, “A Shot At Redemption” or “Bastard Of Society”. Every song from this setlist is as lively and intoxicating as the next, making this a memorable show that every rock music fan will enjoy.
by
Read more 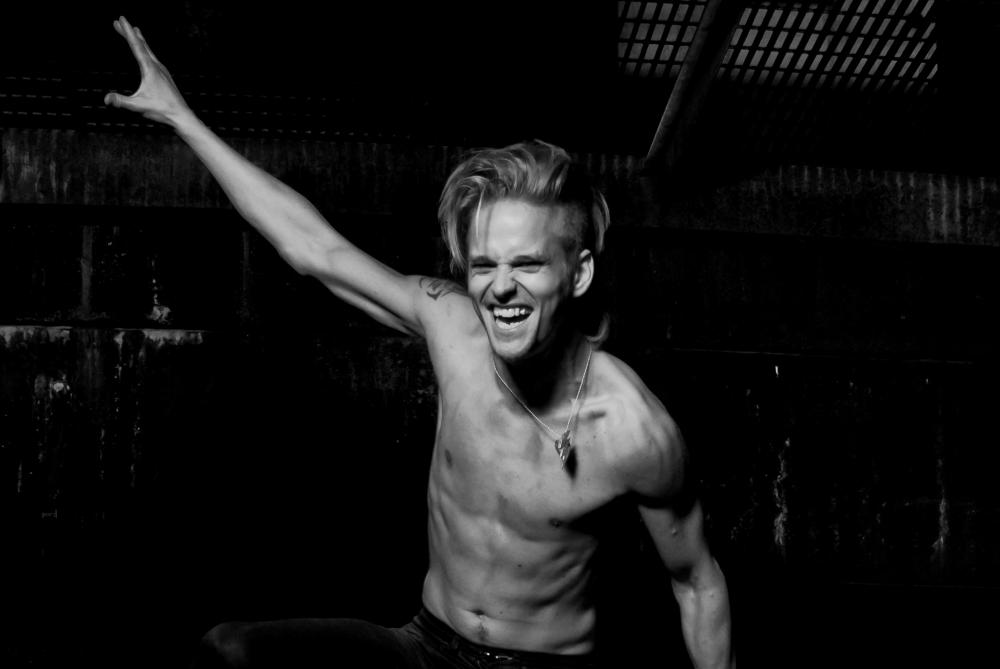 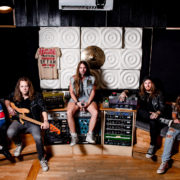 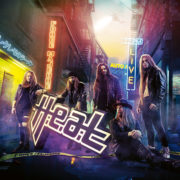 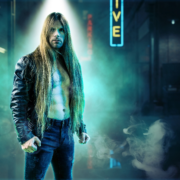 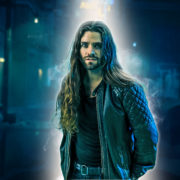 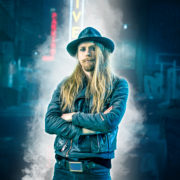 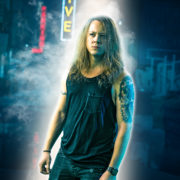 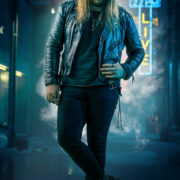