In these days where everybody seems to want to show off at every given occasion, Don Airey is without a doubt “One of A Kind”. It is hard to find a name amongst all those that over the last 30 years have left their mark in the history of rock that has not utilised Don's keyboard skills at some point. Amongst them Ozzy Osbourne, Rainbow, Whitesnake, Judas Priest, Gary Moore, Brian May, Jethro Tull, Black Sabbath and, obviously, Deep Purple, the band of which Don Airey has been a full time member  for over fifteen years. 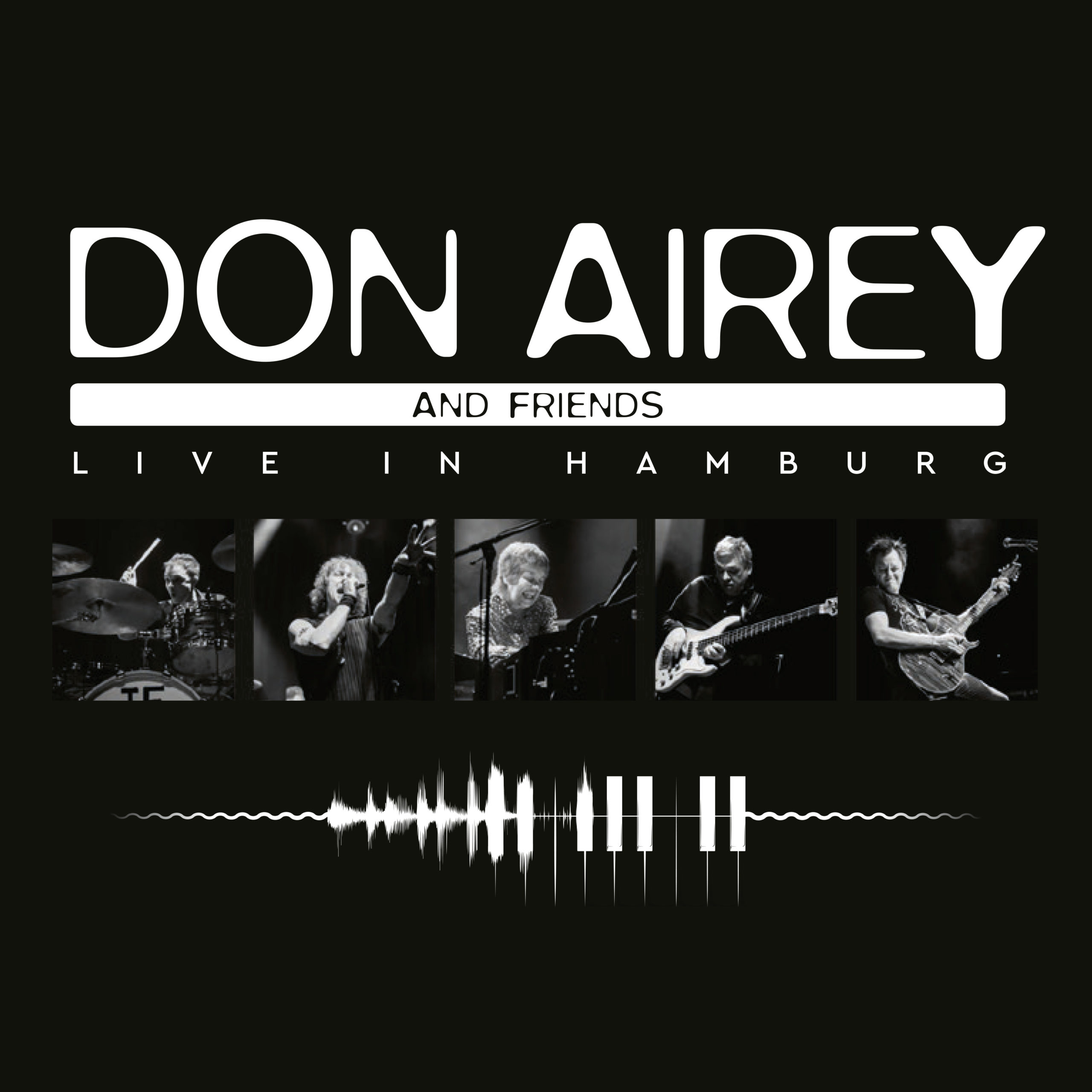 15/02/2021 Don Airey
DON AIREY ANNOUNCES FIRST EVER SOLO LIVE ALBUM "LIVE IN HAMBURG"
"Live In Hamburg” is the first solo live album by the keyboard virtuoso Don Airey, known as a member of Deep Purple - out February 26th.
by
Read more
20/04/2018 Don Airey
DON AIREY TO PREMIERE BRAND NEW LYRIC VIDEO FOR “LOST BOYS” FROM HIS NEW ALBUM “ONE OF A KIND” – OUT ON MAY 25th, 2018. 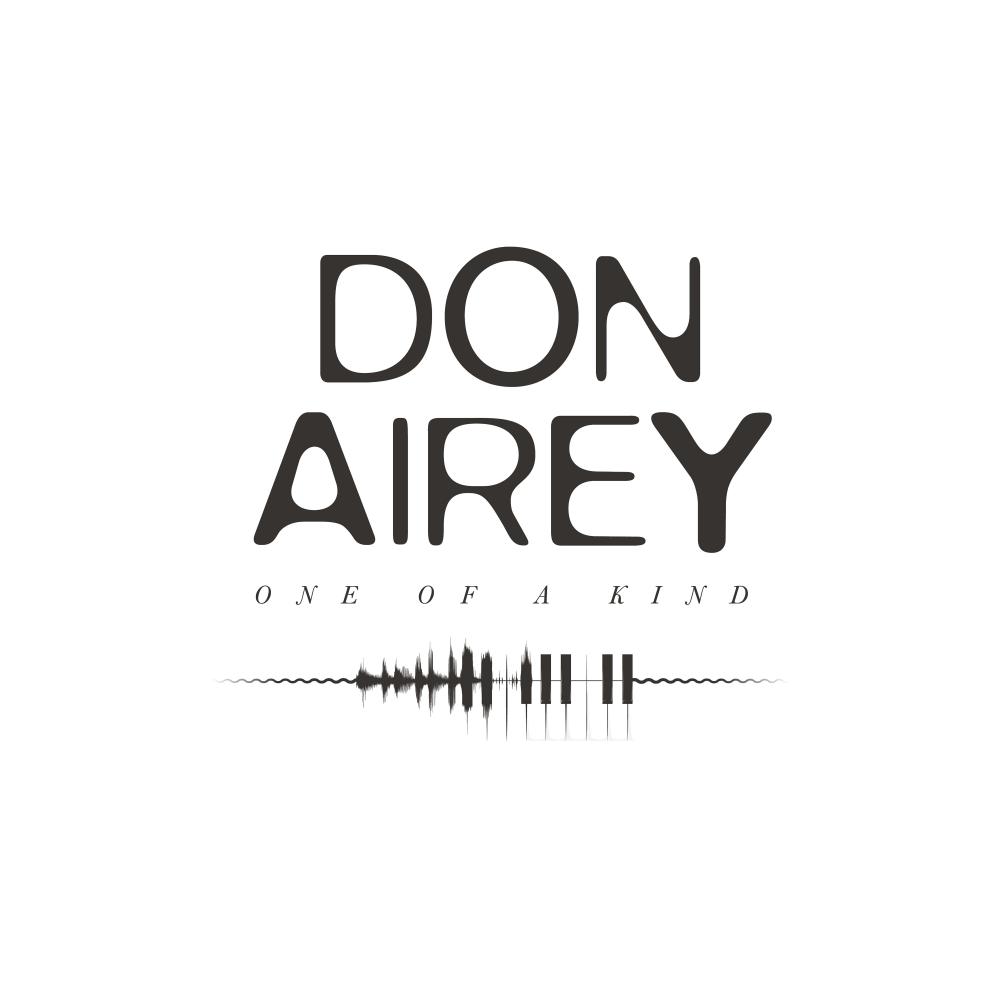 07/03/2018 Don Airey
DON AIREY TO RELEASE NEW STUDIO ALBUM “ONE OF A KIND” MAY 25th, 2018
“One Of A Kind” is one song after the other for the delight of every hard rock fan, who would be making a big mistake were they to overlook this album. It is going to be released on May 25th, 2018 on earMUSIC as 2CD (including a bonus live CD), Vinyl and Digital. EUROPEAN TOUR TO START ON MARCH 9th.
by
Read more
Latest videos
More videos | Go to Youtube
Releases
Shop
Shop
iTunes
Spotify
Dates
Gallery 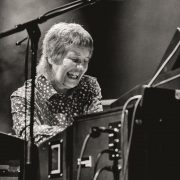 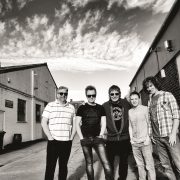