Nothing can turn back the tides of time or stop their inexorable forward grind, but music can always be relied upon to make the journey more enjoyable. LONG DISTANCE CALLING have been expressing the inexpressible for the last 16 years, ploughing their primarily instrumental furrow with the skill and dexterity of true sonic artisans.

From the crisp and stirring post-rock of early albums like seminal debut Satellite Bay (2007) and its classic, multi-faceted follow-up, Avoid The Light (2009), through to the increasingly sophisticated, adventurous and genre-blurring likes of Trips (2016) and Boundless (2018), the Münster quartet – guitarists David Jordan and Florian Füntmann, bassist Jan Hoffman and drummer Janosch Rathmer - have become a modern benchmark for imaginative, progressive and proudly eccentric heavy (and not so heavy) music. With a reputation as a formidable and dynamic live band, not least due to multiple European tours and high-profile festival appearances, LONG DISTANCE CALLING have been building towards some kind of crescendo of artistry and opportunity for some time now. In 2020, despite being unable to hit the road, the band released their seventh and most absorbing full-length to date, How Do We Want To Live? An intricate but deeply satisfying concept piece, it showcased the ongoing expansion of the LONG DISTANCE CALLING sound, and received widespread plaudits as a result. Unable to take their new music directly to the people this time around, they instead decided to throw themselves enthusiastically into the creative process all over again. The end result of all that creativity is surely destined to be one of the great progressive records of the year. LONG DISTANCE CALLING’s eighth album is titled Eraser: a direct and heartfelt tribute to the gradual erosion of nature at the hands of mankind. Eraser will be released August 26th and is dedicated to the world’s endangered species, with each song representing one particular creature facing extinction. First single Kamilah on April 22nd honours the gorilla with a wildly dynamic journey through blissful, shimmering post-rock vistas, urgent and muscular metallic crescendos, and a profoundly melodic and melancholy denouement. Immersive, progressive and endlessly inventive, Eraser is another self-evident career peak from these dedicated musical mavericks. When a global pandemic threatened to knock LONG DISTANCE CALLING off course, they simply devoted their energies to making more new music, and wound up writing their finest ever record in the process.
News 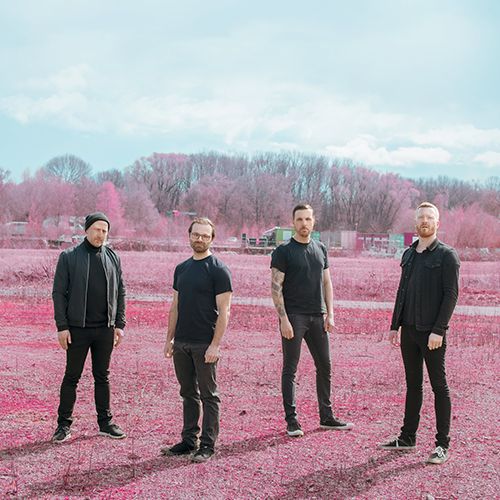 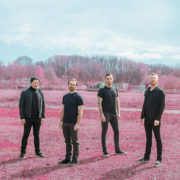 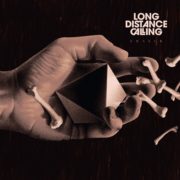 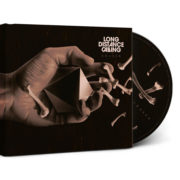 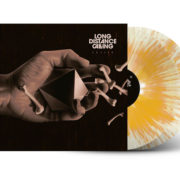 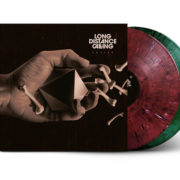 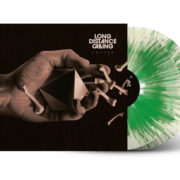 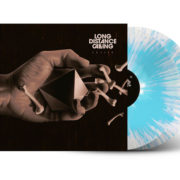 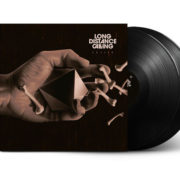