Blackmore's Night were founded in 1997 by legendary guitarist Ritchie Blackmore and award-winning lyricist and singer Candice Night to stage and explore their love for traditional Medieval and Folk-Rock music. Together, they created a band that like very few others is a prime example of truthfulness and creative integrity.

The band’s debut album “Shadow Of The Moon” (1997) was not only Blackmore's deliberate radical cut from his previous life as celebrated rockstar in Deep Purple and Rainbow; it was a ground-breaking statement of his artistic ideals: mainly acoustic music, influenced by the songs of the Middle Ages and the Renaissance with a touch of genius that made them sound contemporary.

“Shadow Of The Moon” was a milestone album. It encompasses everything that Blackmore's Night stand for to this day: beautiful melodies and warm atmospheres that are able to reach the soul as well as joyful songs to dance to and to celebrate.

Those who really understood Ritchie Blackmore's music in his rock years, could immediately find the essence of his greatness in Blackmore's Night, supported by lyrics that fit his music more than ever before. 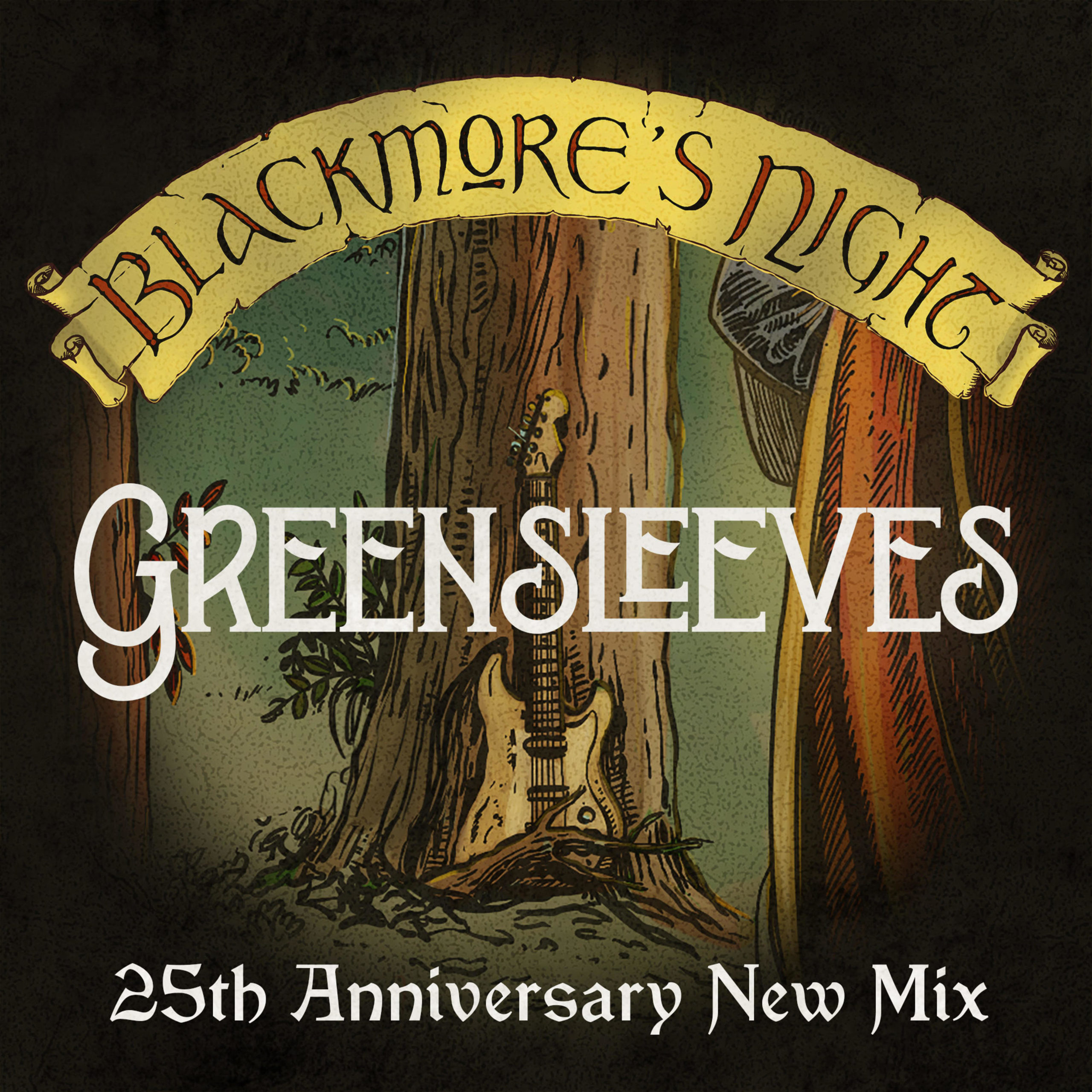 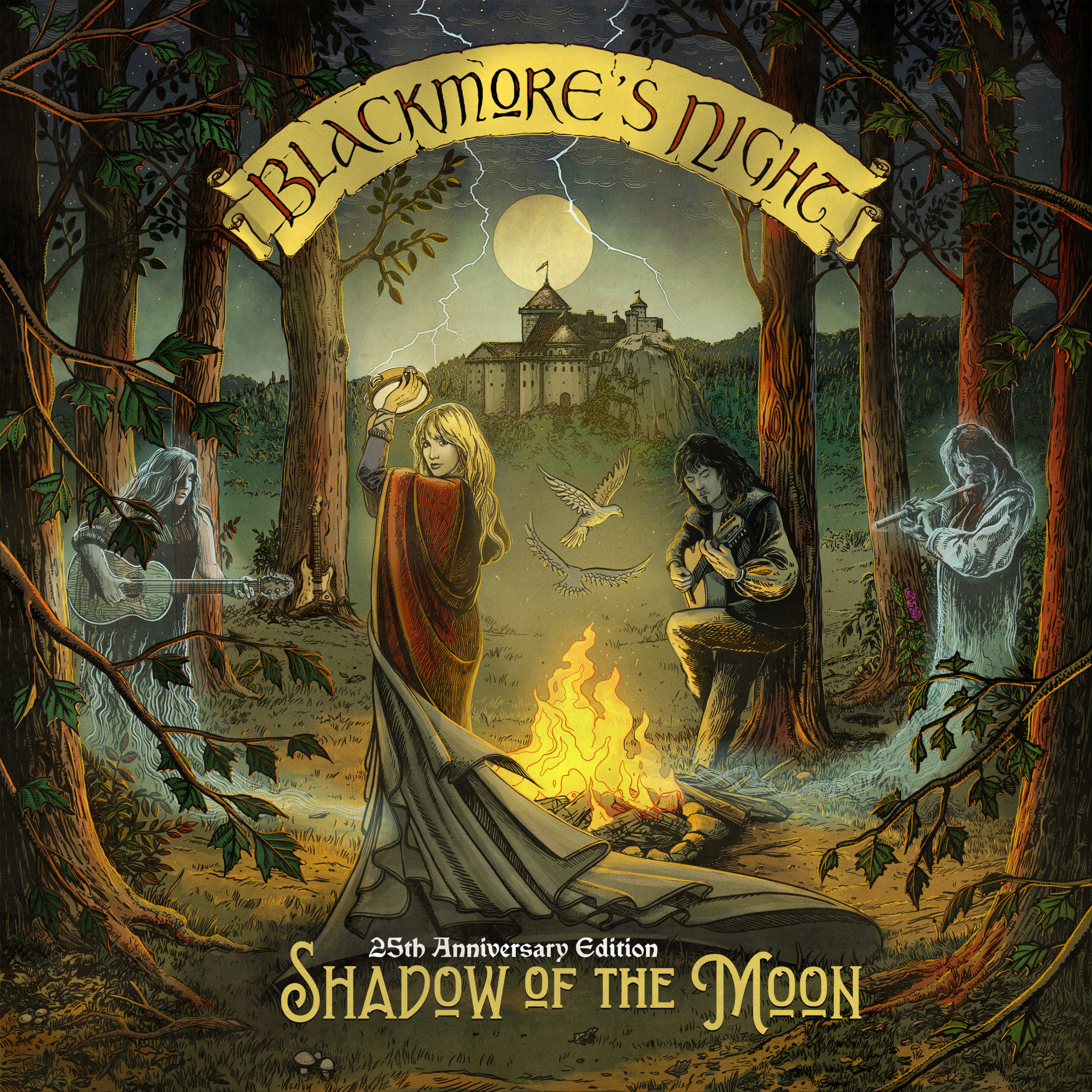 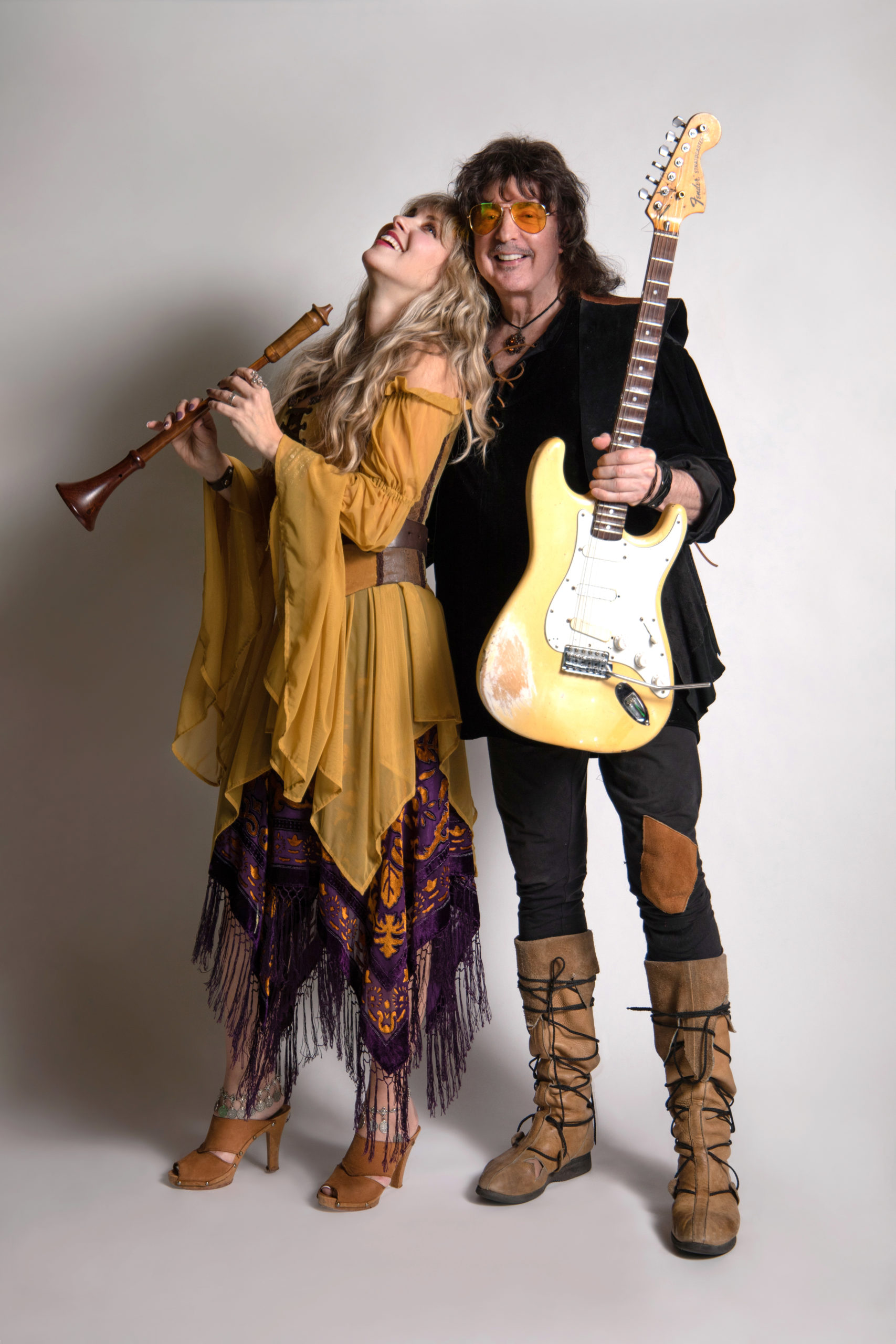 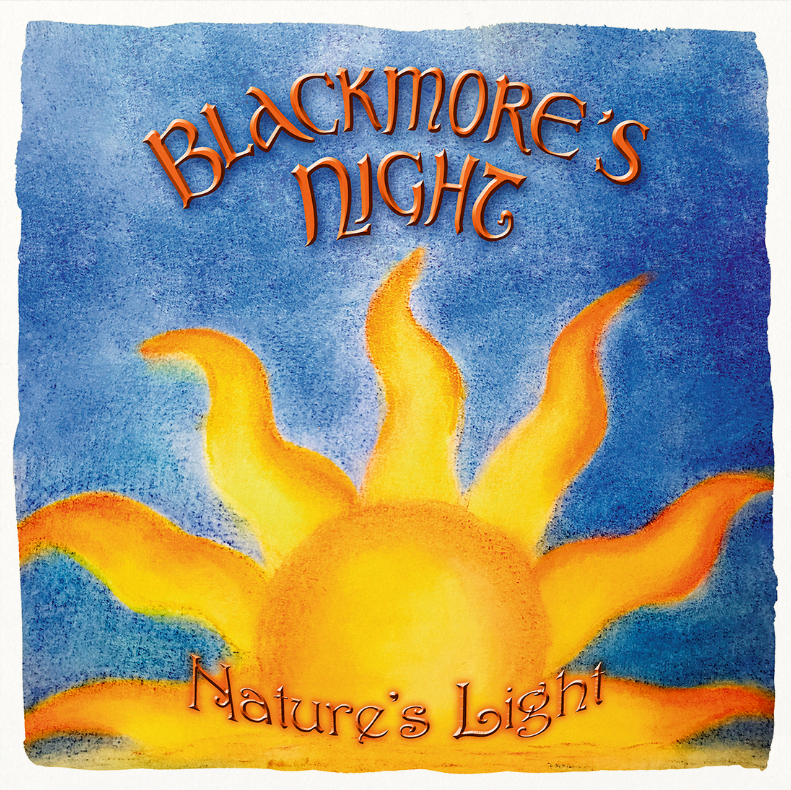 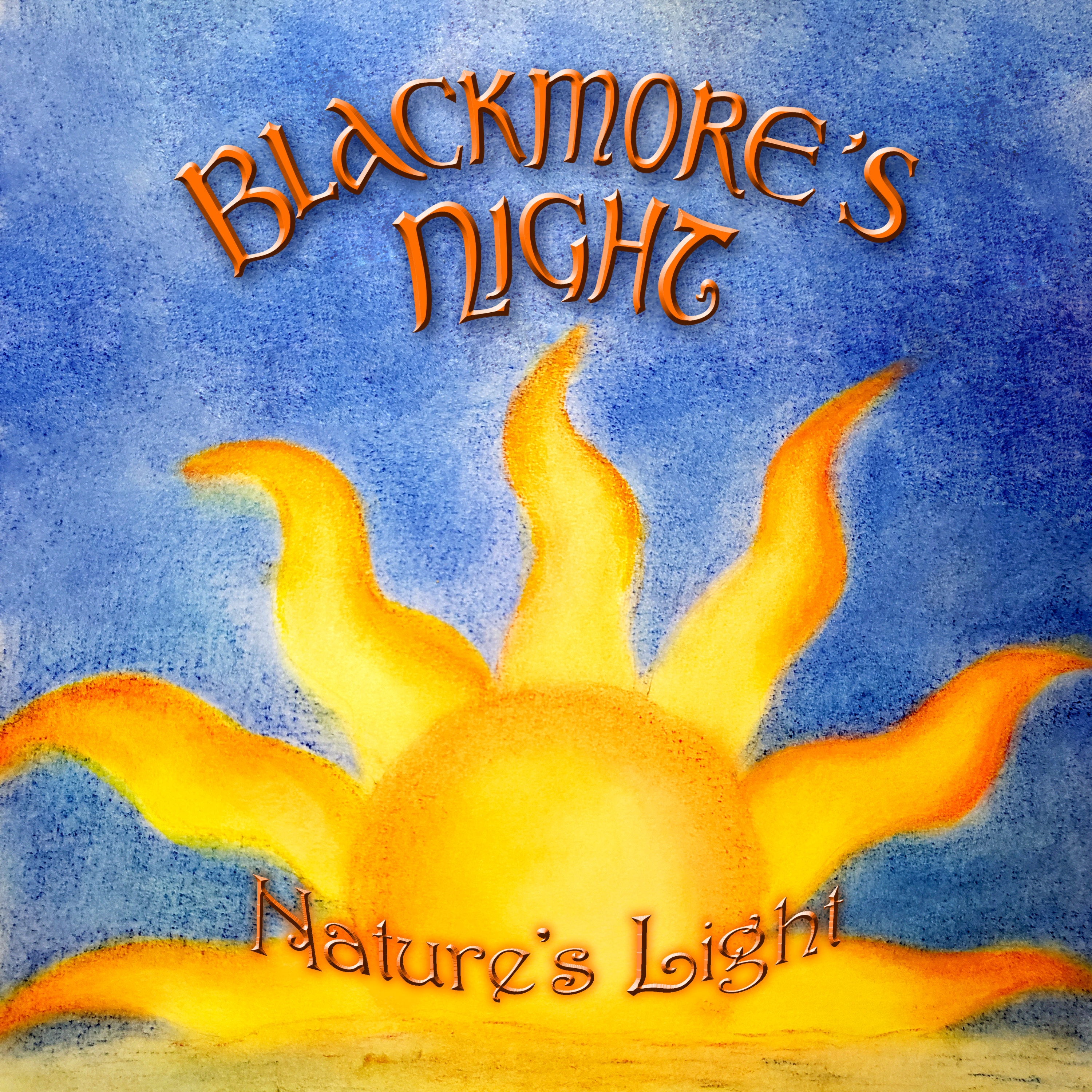 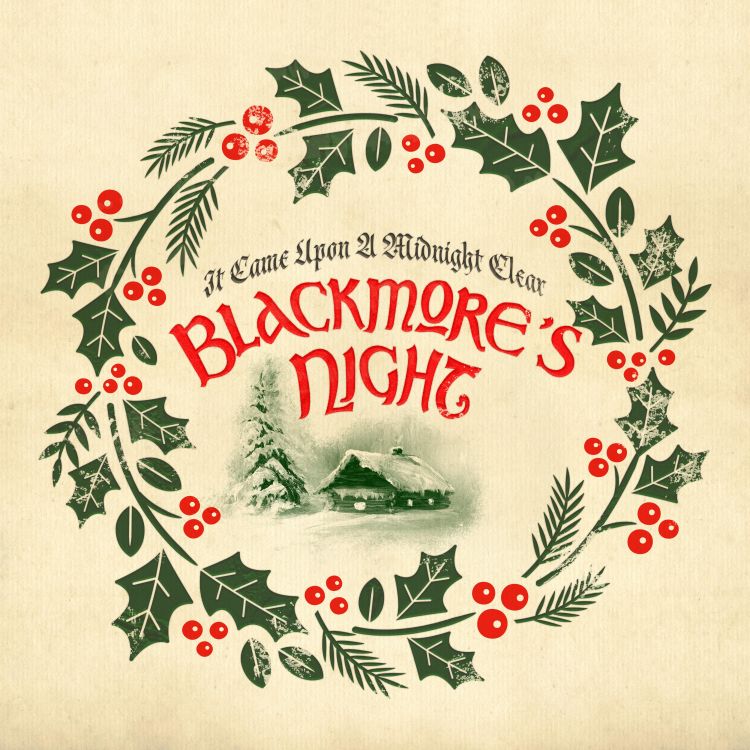 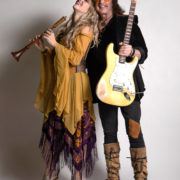 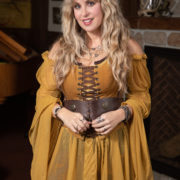 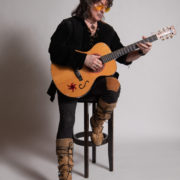 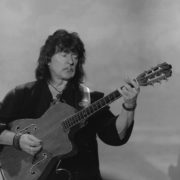 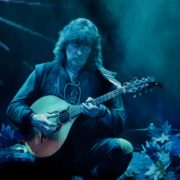