Since SAGA’s foundation in 1977, the band has toured the globe various times, won many awards and has sold over 8 million albums worldwide. Their musical style is defined by prominent guitar riffs, often in harmony with a synthesizer, and complex keyboard arrangements. 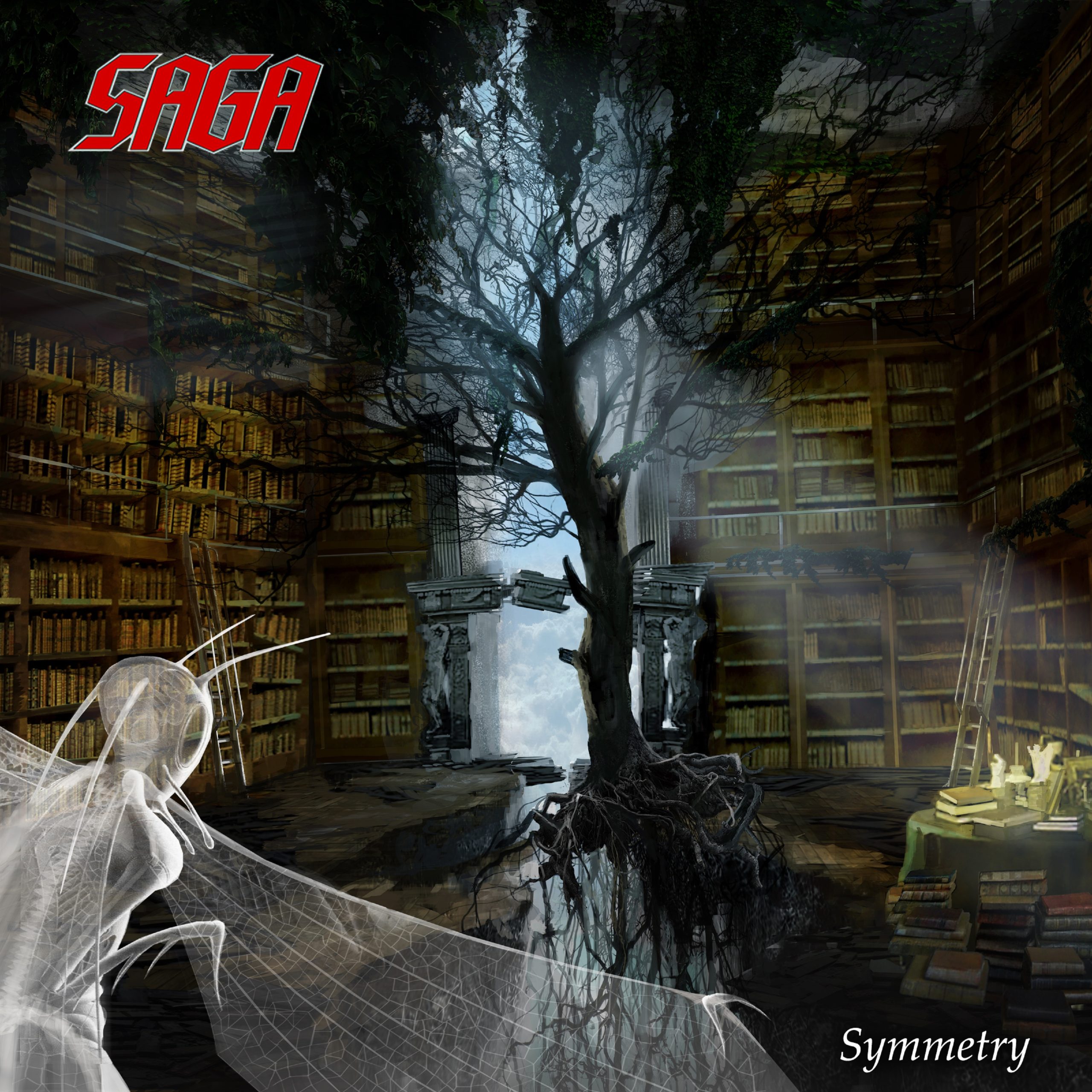 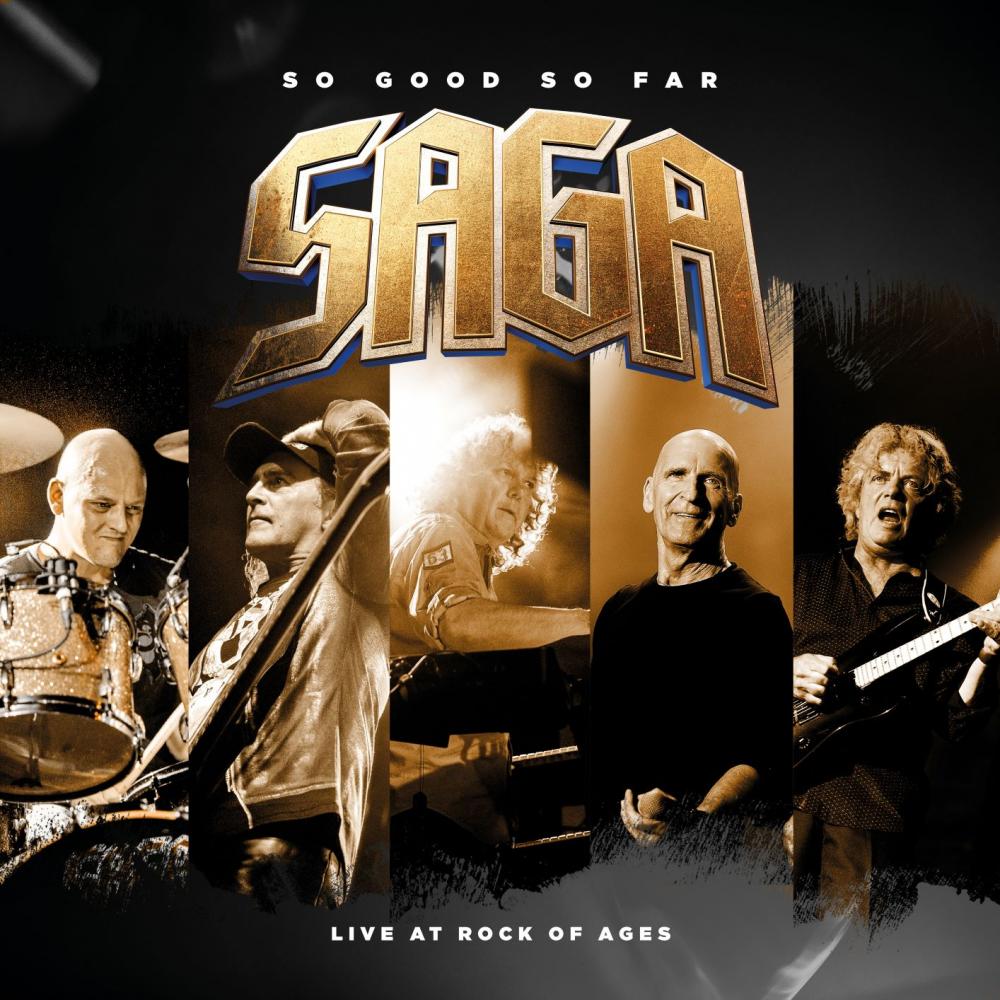 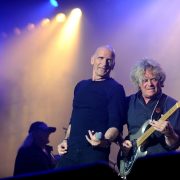 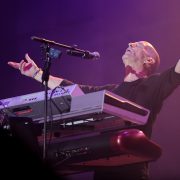 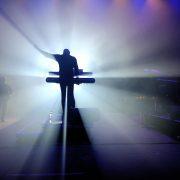 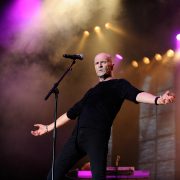